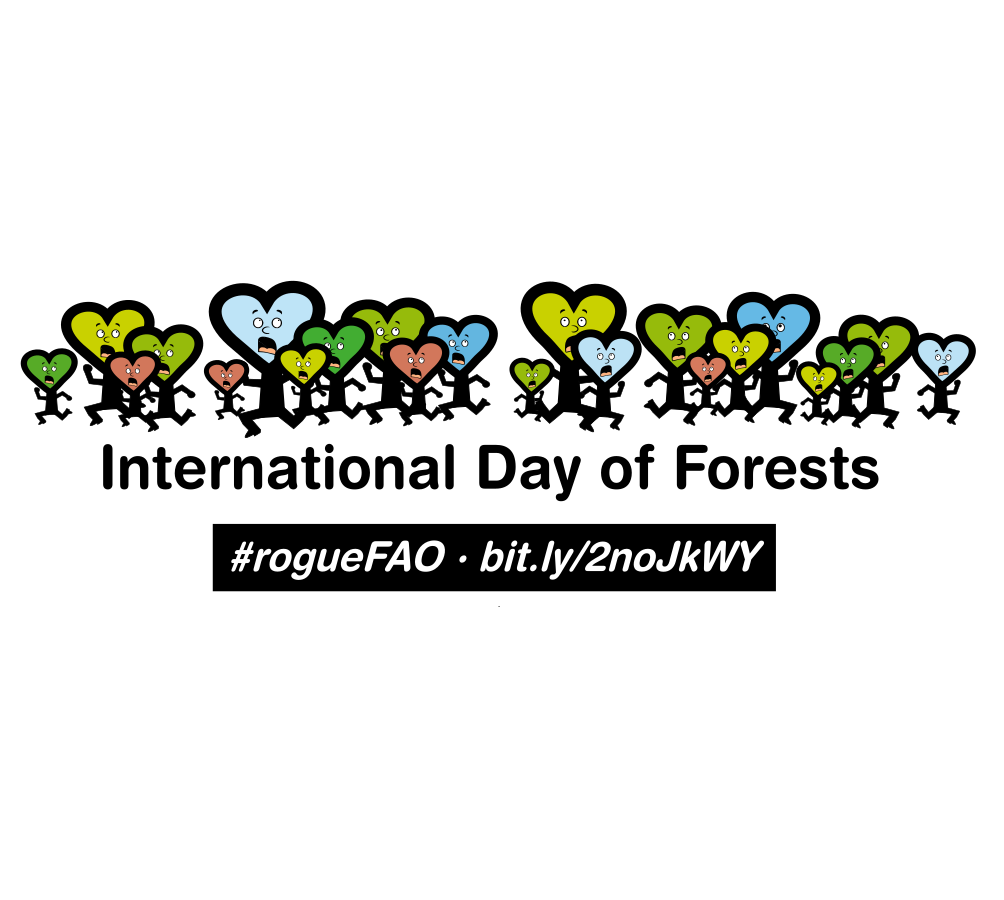 The FAO and the Collaborative Partnership on Forests have chosen to use the International Day of Forests 2017 to promote the use of wood for energy, calling forests “nature’s power house”. As the key messages of the day point out, forests are a traditional source of energy but are also considered to be the world’s biggest source of renewable energy.

Unfortunately, this message ignores the serious negative impacts of growing bioenergy use on the environment, local communities, people’s health, the climate and, of course, our forests. The ongoing political push to significantly increase the use of forests as fuel for energy production – as an attempt to mitigate climate change – is based on flawed science and can create more problems than solutions.

In particular, the dramatic increase in the use of wood in industrial-scale energy installations is already contributing to greater climate pollution and forest destruction – and Europe is leading the way. The EU’s existing renewable energy targets are expected to create demand for roughly 100 million cubic meters more of wood to be used for energy,[1] which in turn will significantly reduce the capacity of forests to sequester and store carbon[2].

Large-scale demand for wood fuel energy can never be met by “wood wastes” alone – an industry claim that has been repeatedly debunked. Rather, the biomass industry relies increasingly on quality wood, sourced directly from forests, often even shipped to European energy installations all the way from the United States and Russia. Other countries, such as Japan, South Korea and Australia are following suit.

The common factor in these global developments is that they are all based on ill-designed policies that erroneously assume that the use of wood for energy has no negative impacts on the climate i.e. zero emissions. The assumption that all bioenergy is “carbon neutral” has been widely recognised as scientifically false and a misinterpretation of the guidance of the International Panel on Climate Change[4]. Groups such as the Scientific Committee of the European Environmental Agency[5], Chatham House[6], the Science Advisory Board of the US Environmental Protection Agency[7] and articles in highly esteemed, peer-reviewed journals, such as Science[8] and Energy Policy[9] have all rejected this carbon neutrality myth.  Yet the FAO notably ignores these findings and incorporates the “carbon neutrality myth” in messaging and promotion of forests as major energy sources.

In addition, the continuing use of wood fuel for cooking and heating, especially in developing countries but also in Europe[10] and elsewhere, is recognised to be a major health hazard. This is something that the UN Sustainable Development Goals[11] identify as a problem, rather than a solution, for a clean energy future.

The rapidly growing use of wood for energy for electricity, heat and fuel risks serious negative impacts on the environment, climate and health, biodiversity as well as the rights and livelihoods of indigenous and forest dependent peoples. Moreover, it is based on a false interpretation of science and research. It is therefore not only surprising, but disappointing that the FAO is promoting this form of energy on the International Day of Forests, with no reflection on the imminent risks.

The undersigned organisations therefore urge the FAO to:

BUND Friends of the Earth Germany

The Finnish Association for Nature Conservation

Friends of the Earth Europe

NOAH Friends of the Earth Denmark

[3] A new look at land-grabs in the global South linked to EU biomass policies, Biofuelwatch 2014