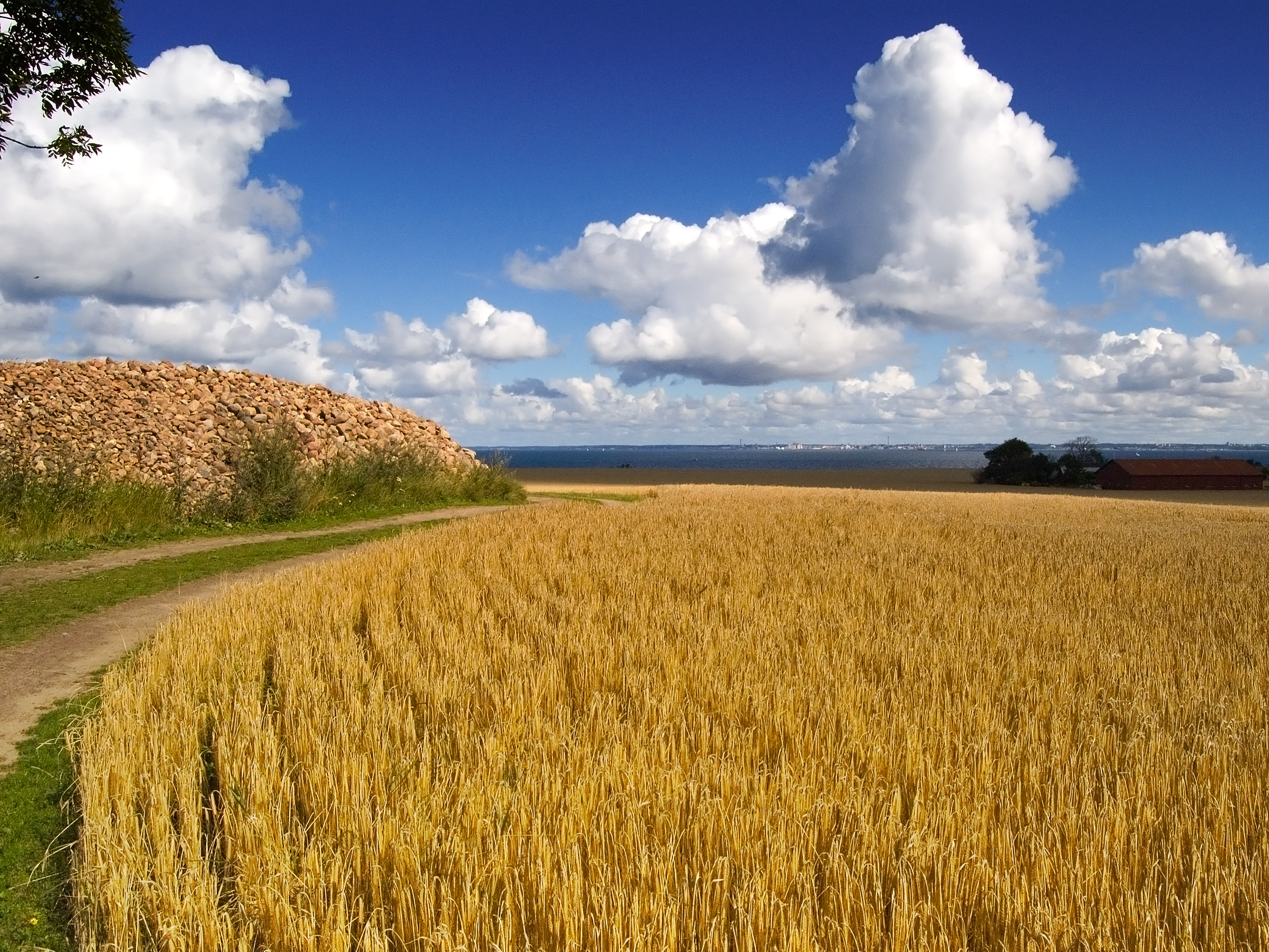 Across the world, countries are increasingly turning to biomass to meet a need for low carbon energy sources. Biomass is already the largest source of renewable energy in the EU, and this dependency is predicted to persist in coming decades.

However, the European Union has recently recognised the risks and problems associated with different kinds of bioenergy. A cap has been placed on the percentage of their renewable transport targets that countries are allowed to meet from food-based biofuels.

Biomass has become a popular choice because it has been assumed that it is carbon neutral. This assumption is now increasingly understood as wrong; often it is only true when emissions are looked at over decades or even centuries. In fact, many studies now demonstrate that in some cases biomass from forests can, over the medium term, be even more polluting than fossil fuels like coal.

Given this growing understanding, it is more important than ever that its emissions be properly accounted. But there’s a mystery – lots of biomass emissions are going missing.

Where can they have gone? Are they being hidden away in some sort of carbon-based offshore account?

Well, the solution to this mystery is complicated but not all that hidden.

New analysis, by the independent think tank Chatham House, reveals that the way that biomass is accounted for at an international level could be resulting in lots of emissions from it going missing. Chatham House have released some analysis in time for the UN climate talks in Bonn, but the full report will be published later this year.

Under the UN climate change system countries are supposed to account for emissions released when they harvest trees. They’re supposed to try to make savings relative to a baseline.

When countries account for their energy emissions they do so against a baseline in the past – 1990 in most cases. When it comes to land use, lots of countries have been allowed to account based on their predicted emissions in the future.

This means that only emissions exceeding their predictions are accounted for. Anything that’s built into their prediction is ignored. In fact, if you come in under your prediction, that’s counted as a credit. So you’re still allowed to emit, but if you emit less than you predicted you’re doing well!

This is crucial, because lots of biomass will be based on increasing forest harvests. But if countries have built these increased harvests into their predictions then these emissions won’t ever be counted.

There’s a second problem too. Some countries, such as the US, don’t account for their emissions at all right now.

So, lots of emissions, affecting our atmosphere, are just disappearing – they’re being sucked into a black hole of faulty accounting.

The Chatham House analysis shows that the quantities of emissions that are going missing are likely to be substantial. For example, in 2014 the UK imported 3.8 million tonnes wood pellets from Canada and the US. Assuming that all these pellets were used to produce energy, then as much as 5.4Mt CO2 are missing from the UK’s accounts and was not accounted for by the US and Canada, which are not part of the Kyoto Protocol.

France accounts for emissions from biomass against a future baseline, but does not take into account biomass policies from before 2009. In 2012 it emitted 51Mt CO2 from solid biomass. It has built in an additional 5 million m3 of forest harvests to its future assumptions, meaning that any emissions caused by biomass from this additional harvest will also not be counted.

The US emitted 194Mt CO2 from wood biomass for energy in 2012. However, because the country is not party to the Kyoto Protocol, none of these emissions were counted, nor were the emissions from any wood pellets it exported that were then burned for energy.

This has serious implications. It could be perversely incentivising more countries to choose biomass – if they never have to account for the emissions, then, compared to other energy sources where they do it looks like a cheap option from an accounting viewpoint.

Second, there is only a very limited supply of sustainable biomass available. The US imports of wood to the UK aren’t a hypothetical example – they’re a reality. The UK currently imports most of its biomass from the US. In the southeastern US the production of wood pellets for bioenergy in the UK and EU is putting increasing pressure on forests that are extremely important for wildlife. Increasing demand for this scarce resource is going to put wildlife at risk.

So, what can be done? The UN rules which result in these problems are fixed until 2020. But, the rules after 2020 are still to be decided, and rules outside the UN system can be changed:

– Between now and 2020, countries should account properly for emissions in the energy sector. Recent research has also showed that because biomass is rated carbon neutral in the EU’s Emissions Trading Scheme, lots of emissions are going missing. If countries began counting the emissions from biomass properly for themselves, the UN rules wouldn’t matter.

– The land use rules at the UN level need cleaning up for the period after 2020 – all countries need to be made to account for land use in order to avoid the import-export emissions problem. Ideally accounting would have to be against a historical baseline so as it was done in the same way as the energy sector, making the two sectors more equal.

– It would be useful if countries had to provide more information on the type, source and country of origin of their biomass, in order to provide a clearer picture of emissions and their scale.

– Policies and subsidies for renewable energy should be altered so as only biomass which delivers genuine emissions reductions is supported and all emissions are fully accounted for.

– Instead of accounting for biomass in the land use sector, we could just completely switch and count it in the energy sector. Many say this is unlikely, but it would certainly clear up these problems.