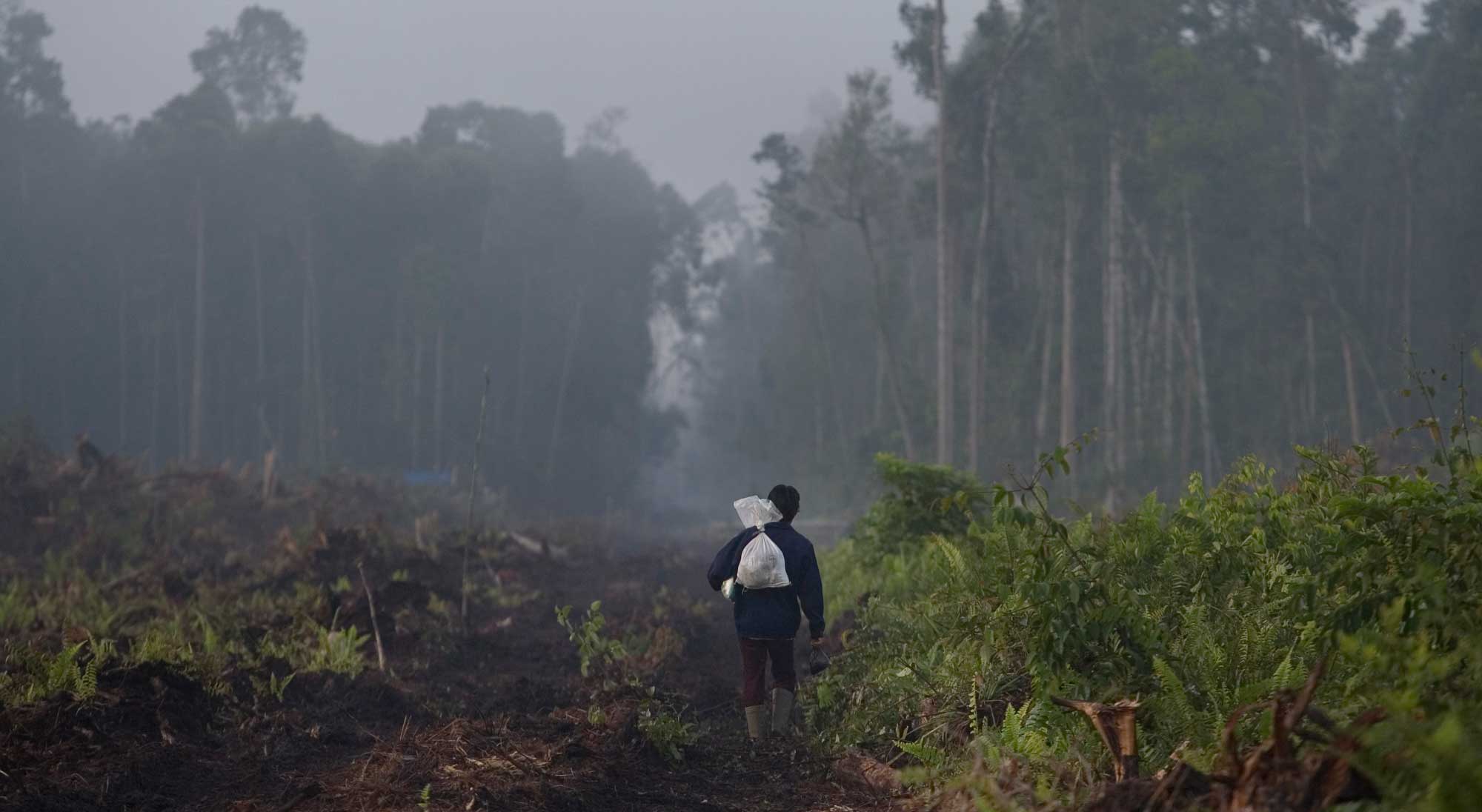 New figures show the amount of biofuels being used for transport in the EU rose by 6.1% in 2014, but the increase is less than the fall in transport biofuels registered in 2013. The rise suggests trends are going in the wrong direction as biodiesel takes up the most important part of the increase, though the figures should be treated with caution because there is limited information on the type of feedstocks used to produce these biofuels.

The data, which comes from the Biofuels Barometer published by the renewable energy monitoring organisation EurObserv’Er, shows a 6.1% rise between 2013 and 2014 – after a drop of 6.8% between 2012 and 2013. It means the use of biofuels in transport is still not back to its peak of 14.5 Mtep (million tonnes of equivalent of petrol) reached in 2012.

Almost 90% of the biofuels used in the EU are ‘sustainable biofuels’ as defined by the EU renewable energy directive. But the term ‘sustainable’ is controversial as the directive does not account for emissions from indirect land-use change (ILUC). For example, biodiesel makes up by far the largest portion of biofuels in transport usage, yet much of the biodiesel on the market is no better for reducing greenhouse gases than oil-based fuels, and in some cases even worse once ILUC is taken into account.

T&E’s fuels officer Laura Buffet said: ‘The Barometer does not allow for differentiation between the different types of biodiesel feedstocks – food crops, used cooking oil, etc – which makes it difficult to accurately assess the environmental impacts of this increase in biodiesel use. But the increase suggests things are not going in the right direction, as the last thing we want is an increase in consumption of biodiesel from land-based sources.

‘The fact that more “advanced” biofuels are coming to the market is a positive signal, although we need more information about these fuels to ensure a robust regulatory framework that accounts for any direct and indirect environmental impacts they may have.’