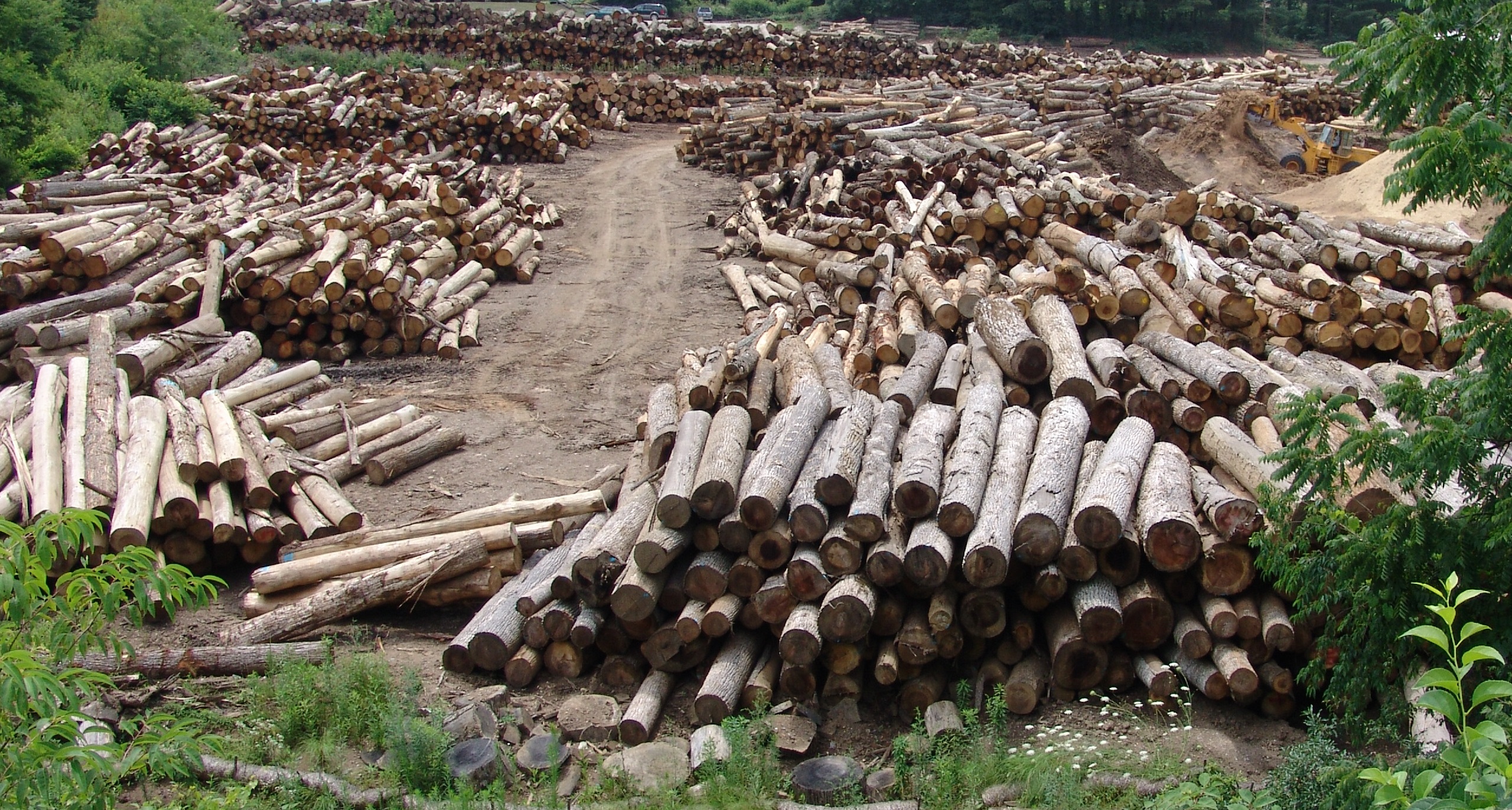 Climate Central, an American watchdog, is drawing attention to one of Europe’s most deceptive illusions on climate change. One which arises from a rather convenient legal loophole that treats energy generated from burning wood as ‘carbon neutral’. As Climate Central explains in Pulp Fiction (their special report on bioenergy) this is an entirely false perception.

The carbon accounting loophole that the EU has embraced is based on the IPCC approach which allows zero reporting of carbon emissions in the energy sector when wood is burned or when forests are chopped down to create energy. The original intention of the IPCC was to capture these emissions in the land and forest sectors, but in reality this has not been the case. The emissions from these sectors are largely unreported and instead are accounted in questionable ways.

Climate Central calls it a ‘trick’ in EU climate and renewable energy policies because it allows European power plants to burn wood and pump millions of tons of CO2 into the atmosphere ‘undetected’. If you equate this to oil use, they say that last year it would amount to Europe burning the equivalent of about 620 million barrels of oil unreported, helping nations meet legal requirements on paper.

It’s an error that has ensured that wood has become Europe’s largest so-called ‘renewable’ fuel of choice. A loophole which affects US forests so much that it has even drawn the attention of the New York Times. Even worse, money which should only support truly renewable non carbon emitting technologies, like wind and solar power, has and is going to support companies to produce energy from wood. For example, companies like Drax have received financial support to switch from coal to wood. Ironically, without effective safeguards in place, there’s no guarantee that wood pellets emit less CO2 than coal.

Check out the three parts of Climate Central’s special report where they further investigate the “Accounting Error that’s Warming the Planet”, “American Trees that are Electrifying Europe” and how “Wood Burning may Play a Big Role in the US EPA’s New Rules”.