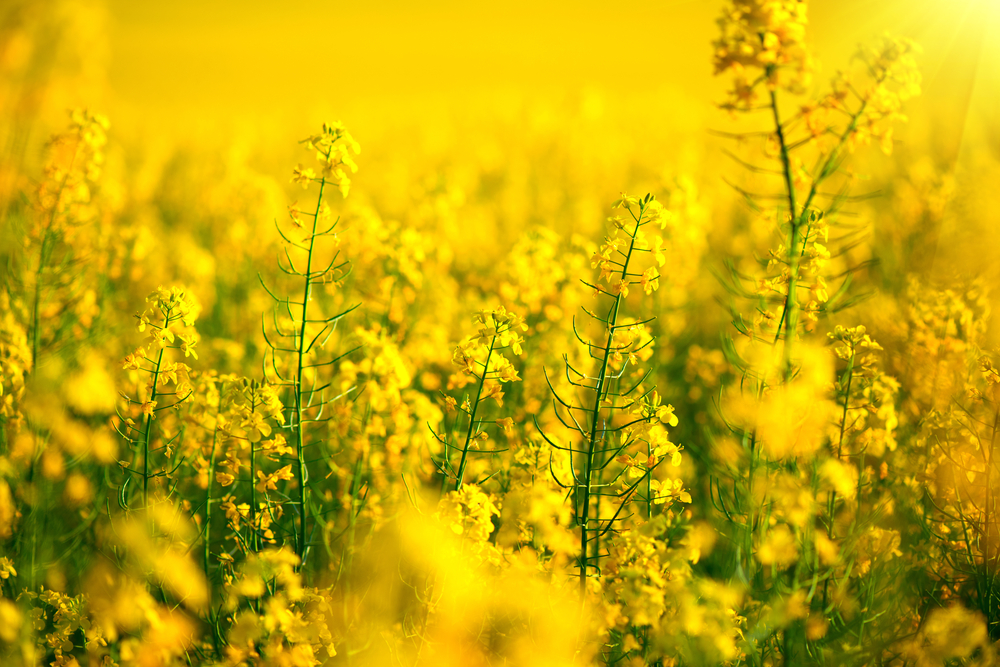 A volume target for biofuels is not the way to go

At the end of October, a group of European NGOs wrote to the Commission to highlight their recommendations for an ambitious sustainable low carbon transport fuels policy after 2020. A new Commission proposal to revise the current Renewable Energy Directive is expected before the end of the year and several options are on the table. According to the rumours, parts of the Commission are considering a blending mandate, i.e. something that prescribes a minimum percentage of biofuels to be put into the regular fuel. NGOs raised their concerns regarding this potential new volume target for biofuels, even if it may only cover advanced biofuels. They also underlined the need to phase out land-based biofuels by 2030 at the latest. Now that the new legislative proposals are being written, it seems important to look back at what happened a few years ago and make sure that we do not repeat the same mistakes for the 2020-2030 period.

Since the early 2000s, biofuels were seen as green gold, promising the decarbonisation of the transport sector (the biggest EU sector in terms of CO2 emissions), many new jobs in rural areas and an extra market for farmers. However, NGOs were warning that biofuels were not that green and cautioned about hidden emissions (the so-called indirect land use change emissions or ILUC) that could make the crops in certain cases worse than fossil fuels. NGOs also warned against the extra pressure on land with effects on both people (land grabbing, unstable food prices) and nature (further biodiversity loss). So, in 2012, the Commission made a real U-turn in its policy of 10% renewables in the transport sector where it finally introduced a limit on the amount of food based biofuels that member states can count towards the EU target.

In line with the recent Commission’s Low Emissions Strategy and to avoid repeating the mistakes of the past, NGOs are calling upon the Commission to stop all direct and indirect support for land based biofuels after 2020 and stop counting them toward renewable energy and climate targets. In addition to that, there should be a robust sustainability framework for all forms of bioenergy, including advanced biofuel feedstocks. This means that we should first evaluate this strategy before obliging Member States to implement it.

Furthermore, NGOs are firmly against blending mandates for biofuels, even advanced ones, and instead recommend to focus on a tool that ensures the highest reductions in GHG emissions. This would mean that you drive the policy not through a blending obligation, but through a more sophisticated greenhouse gas target to only incentivize low-carbon sustainable advanced fuels and electricity. Such a target will differentiate between the fuels based on their GHG performance and reward the best-performing technologies, not the cheapest. This kind of GHG target already exists and is part of the Fuel Quality Directive – a directive that currently requires a 6% decrease in the carbon intensity of transport fuels by 2020. Finally, this GHG target should already be set at a realistic level for 2025 so that there is a natural point of control build into the policy, well known by all players beforehand.

NGOs hope that the Commission is going to take the right decision on the transport sector this time and thereby avoid another U-turn in policy half-way through the process. Surely these kind of U-turns are not beneficial to anyone, so let’s get it right from the beginning!