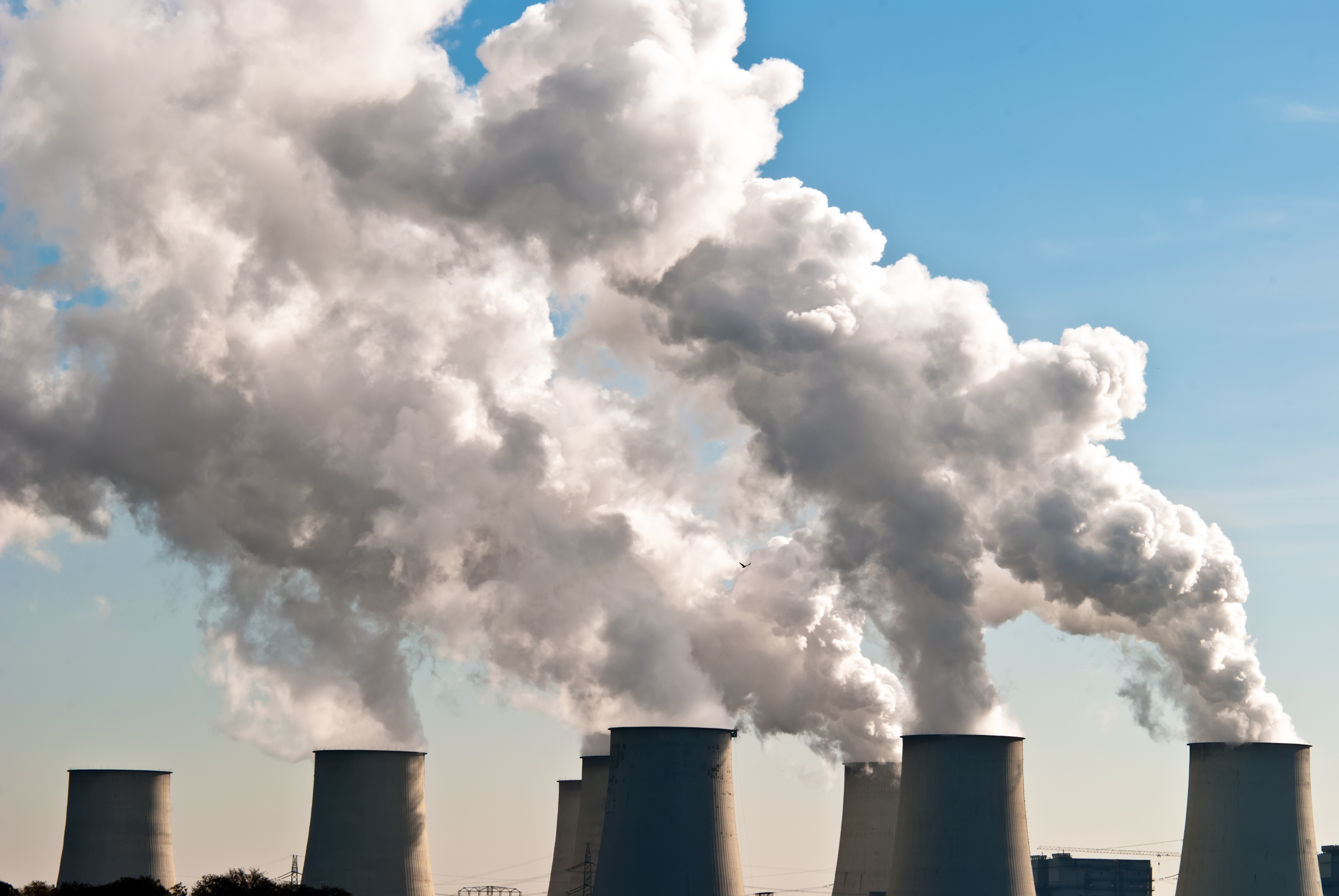 By Kenneth Richter, Consultant for the Natural Resources Defense Council.

In a historic link-up, wood-using industries and environmental NGOs on both sides of the Atlantic Ocean have jointly written to UK Secretary of State for Business, Energy and Industrial Strategy Greg Clark asking him to remove subsidies that currently pay coal-fired power plant to convert to burning biomass, and to commit to a comprehensive review of UK bioenergy policies. Burning biomass risks undermining the UK Government’s climate targets, threatens forests, and has been shown to be uneconomic compared to true renewables like solar and wind. The UK government’s use of taxpayer resources to subsidize biomass conversions also distorts the market for wood. The letter sends a powerful message that a broad set of stakeholders care about this issue and advocate reform of current UK policies.

The call comes at the end of a consultation by Clark’s department soliciting information on whether coal-to-biomass conversion should continue to be included in a list of technologies that are eligible to receive Contracts for Difference—subsidies that are meant to support climate friendly renewables.

But the science is now clear that burning biomass is not a climate solution and actually emits more carbon than coal within timeframes relevant for solving climate change. If wood pellets are made from whole trees—even in relatively small proportions—their carbon emissions will rival or exceed fossil fuels for more than five decades. The emissions risks associated with biomass are therefore too big to be ignored. There is now ample evidence that the wood pellets currently burned in UK power plants far exceed government emissions thresholds. Biomass emissions higher than the government limits would make it very costly to meet carbon budgets, as it would require investment in other, more expensive emissions abatement measures to proceed.

The alliance letter, signed by eight prominent organisations, also underscores how subsidising the burning wood on a massive scale in electricity-only power stations – such as those operated by Drax – distorts the market for wood by providing commercial advantage to bioenergy generators over other wood users.

Additionally, as the UK prepares to phase out coal power by 2025, it’s crucial for the UK Government to be aware that converting plants to biomass burning would not deliver good value for money, particularly when trying to achieve cost-effective decarbonisation. A 2016 study commissioned by the Natural Resources Defense Council (NRDC) and conducted by Vivid Economics, a London-based consultancy with knowledge of the UK power sector, concludes that in the period 2020–2025, wind and solar are likely to be the most cost-effective way to ensure UK reliability of supply (even after intermittency costs are accounted for) and power sector decarbonisation goals, not biomass.

In 2012, the UK Government published its Bioenergy Strategy, which included the intent to conduct a comprehensive review of bioenergy policies five years out in 2017. The allied organisations behind this letter now call on the Secretary of State to make good on this promise.

The call for action was signed by the Wood Panel Industry Federation, NRDC, Friends of the Earth, Norbord, Dogwood Alliance, Biofuelwatch, SELC and FERN.