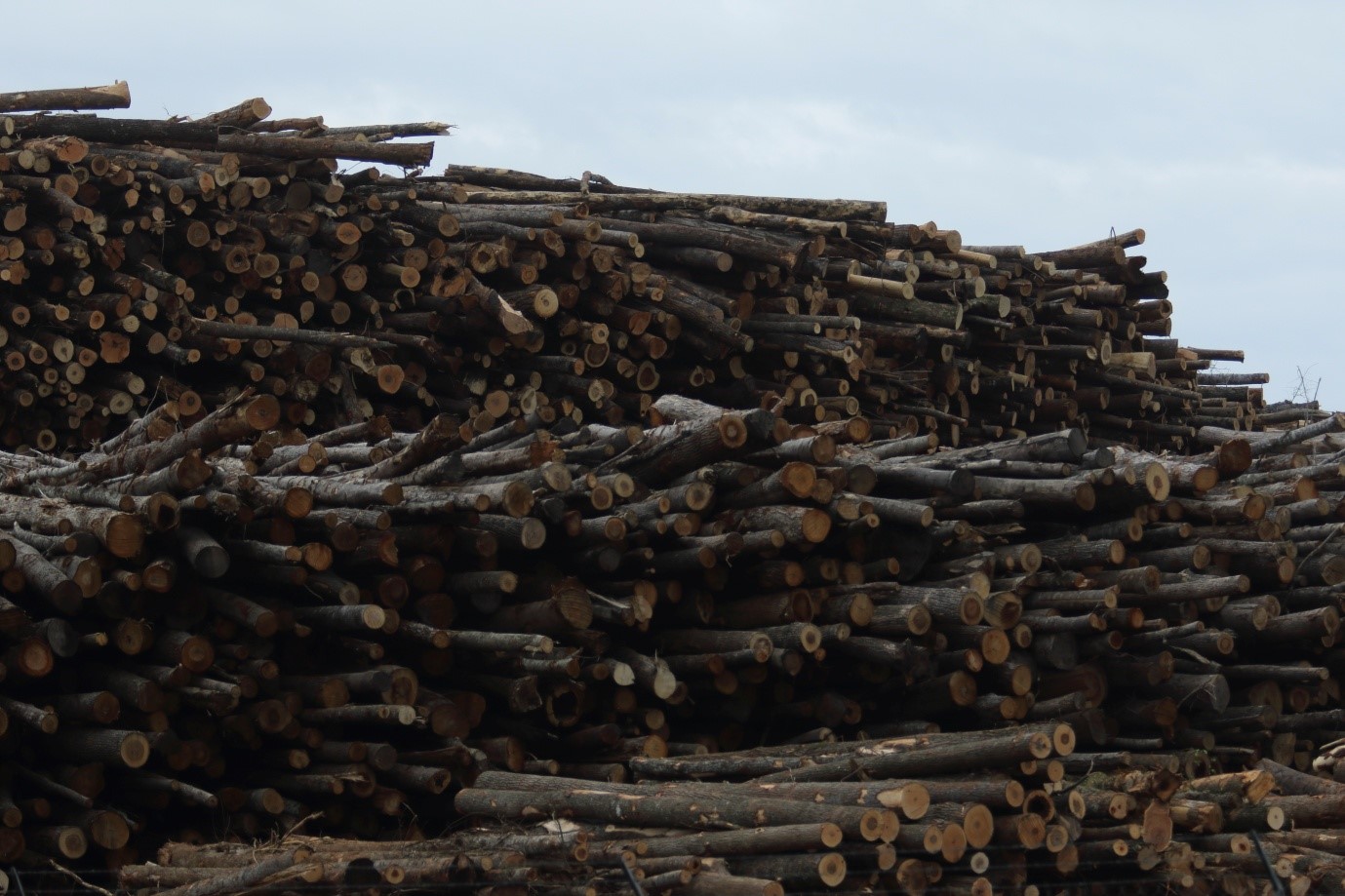 Climate change is one of the greatest threats to the wildlife we care about and the special places where it lives, and it is already affecting species across Europe, including in the UK. In order to tackle climate change, the EU has encouraged the use of renewable energy. However, since the start of this drive to reduce emissions and shift to renewable energy, it has become clear that some forms of renewable energy can come with significant risks for nature or can fail to deliver their promised emissions reductions. In particular, the use of biomass for heat, power and transport now faces significant scrutiny over whether it could be causing increases in emissions at the same time as harming the environment.

New reports (here and here) published today by the research institute Chatham House conclude that large proportions of the emissions caused by biomass used for energy could be going missing. This is due to gaps in the international accounting rules for emissions from land use.

The reports note that the EU is the main driver of global demand for biomass for energy, and bioenergy delivers around 60% of EU renewable energy consumption, incentivised by the EU’s and national energy legislation. However, in many cases this has led to use of types of bioenergy that could be resulting in increases in emissions and harm to wildlife and habitats on the ground.

We also know from scientific evidence, such as that produced by the UK government, that some types of biomass can result in emissions up to three times worse than those from coal, even forty years after combustion, when direct and indirect land use change and changes in carbon stocks of soils and forests are taken into account. So while the urgency of reducing emissions has never been greater, some supposedly low-carbon bioenergy could actually be causing increases in emissions.

The new reports shine a light on the way emissions from biomass are accounted for. Emissions from biomass are not counted in the energy sector because under international carbon accounting rules they are meant to be counted in the land use sector. From a policy perspective this can however be problematic as the energy utilities or countries benefitting from the ‘zero emissions’ bioenergy won’t be held responsible over the emissions in the land sector. For example, Canada and the US aren’t signed up to these international land use rules, so when biomass from those countries is burned in the UK, the emissions aren’t counted at all. The UK, for example, currently imports over 5.5 million tonnes of wood biomass from the US and Canada every year to be burned for electricity, as I saw first hand last year, leaving the responsibility over emissions created to these countries. Here is a photo of a pile of logs at one of the wood pellet mills in the southeastern US, waiting to be pelletised and shipped to the UK to be burned for energy. These trees have spent years, if not decades, locking up carbon that will now be pelletised and burned, releasing the carbon to the atmosphere.

As a result very large emissions from burning this wood are going missing from the accounts of many EU countries. As a result a so-called ‘renewable’ energy source could actually be resulting in emissions increases that are going unrecorded. The new reports call for urgent improvements to address these accounting and policy gaps, in order to avoid the emissions ‘going missing’.

The European Commission has recently proposed new rules for accounting for emissions from land use within EU Member States, which are supposed to be an improvement. However, these unambitious rules and targets only require that a Member State’s net carbon sink from forests and land does not turn into a net carbon source, not that the size of that sink is maintained, let alone increased. But in order to meet the ambitious emissions reduction targets set out under the Paris Agreement, the amount of emissions that are absorbed by land sinks will have to be increased overall.

In addition, the European Commission has proposed that from 2020 onwards all biomass used for energy must come from a country with some sort of land use emissions accounting rules. However, at present both the international and proposed EU rules for land use emissions accounting contain gaps that allow emissions to ‘go missing’. For example, countries are allowed to count only those emissions that exceed a predicted future level. Any emissions that fall within this prediction are never accounted for. Much better would be for them to account for any emissions against a historical baseline year or period.

Therefore at present, even if biomass has to come from a country where emissions from land use are accounted for, not all emissions from the use of biomass for energy might be captured. These gaps in the international and the EU rules, and the unambitious targets for land use emissions at the EU level, urgently need addressing. Otherwise, emissions from the use of biomass for energy will continue, as the new reports published by Chatham House show, to be unaccounted for by any country, while their effect on the climate remains very real.

There are several key measures that are needed in order to address these problems: