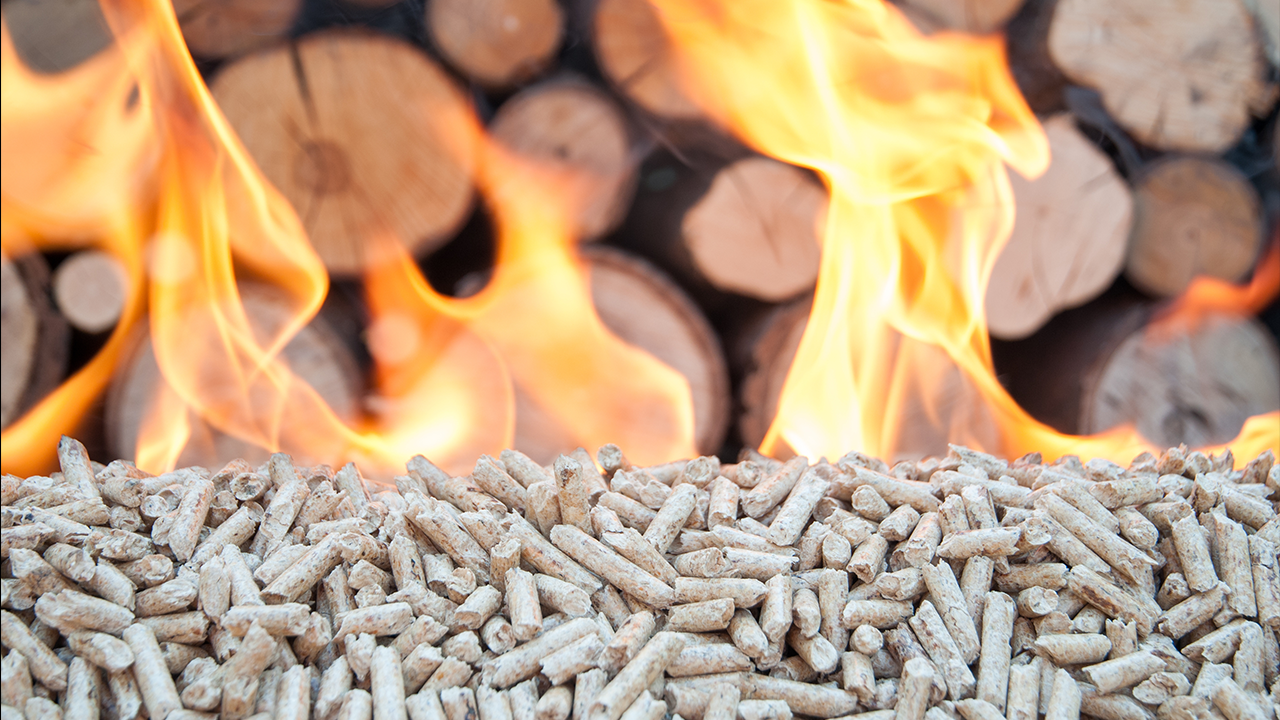 While the Commission has emphasized its commitment to “efficiency first” in our energy transition, a closer look at its legal proposals have revealed that it’s more a case of “unsustainability first”.

“Efficiency first” was one of the mottos of the European Commission’s Clean Energy Package last November. Strong commitment to energy efficiency and savings is a smart move since, according to most European and global decarbonization scenarios, drastic cuts in our energy consumption are needed to be able to fully decarbonize society and move sustainably towards renewable energy – something that is particularly relevant in the case of bioenergy.

As member states are busy debating whether the EU should improve efficiency by 27% or 30% by 2030, less attention goes to how exactly these targets should be met. A closer look at the key pieces of legislation reveals various loopholes that, for example, exclude certain sectors – or parts of them – as well as certain forms of energy consumption (e.g. renewable energy) from the efficiency targets altogether.

For example, one of the key provisions of the Energy Efficiency Directive proposal requires countries to make energy savings of 1.5% p.a., but in reality, it is possible to avoid up to 25% of this obligation through a multitude of loopholes. Some of these are already part of the existing Energy Efficiency Directive, but a new loophole introduced by the Commission could potentially exclude renewable energy produced on or in buildings thanks to policy measures from the savings requirements.

Whereas one might think that this refers to solar roof panels or domestic heat pumps (where energy is actually produced in situ and not wasted in transmission), a leaked working document from the Commission explains that this also includes domestic biomass boilers. This measure nullifies the incentive to improve home insulation by misrepresenting wood burning as a viable alternative.

Similarly, the Energy Performance Buildings Directive (EPBD) has a new focus on ‘decarbonizing the building sector’ instead of ‘zero energy buildings’. This places a stronger emphasis on renewable energy over plain energy savings in housing – despite the fact that housing is known to be the most crucial sector for energy savings. When calculating the energy performance of buildings, the Commission is also suggesting to simply ignore renewable energy consumption.

About a third of the woody biomass in the EU today is used for household heating, but the Commission’s proposal for the Renewable Energy Directive doesn’t include any sustainability requirements for this small scale use. Domestic heating, mostly wood burning, is already responsible for over 40% of harmful particulate matter air pollution in the EU and the share will only increase as other sectors are also cutting air pollution. All of this raises serious concerns over the Commission’s hidden push for inefficient biomass use over energy savings.

On the contrary, energy efficiency and renewable energy measures should not be presented as alternatives to one another, as both measures are urgently needed. A future with 100% renewable energy requires very ambitious energy savings to be feasible. Therefore, the European Parliament and the Council now need to make sure that the thoroughly negotiated efficiency targets actually mean what they say. They must close the loopholes and ensure that potentially unsustainable bioenergy doesn’t get in the way of energy savings.