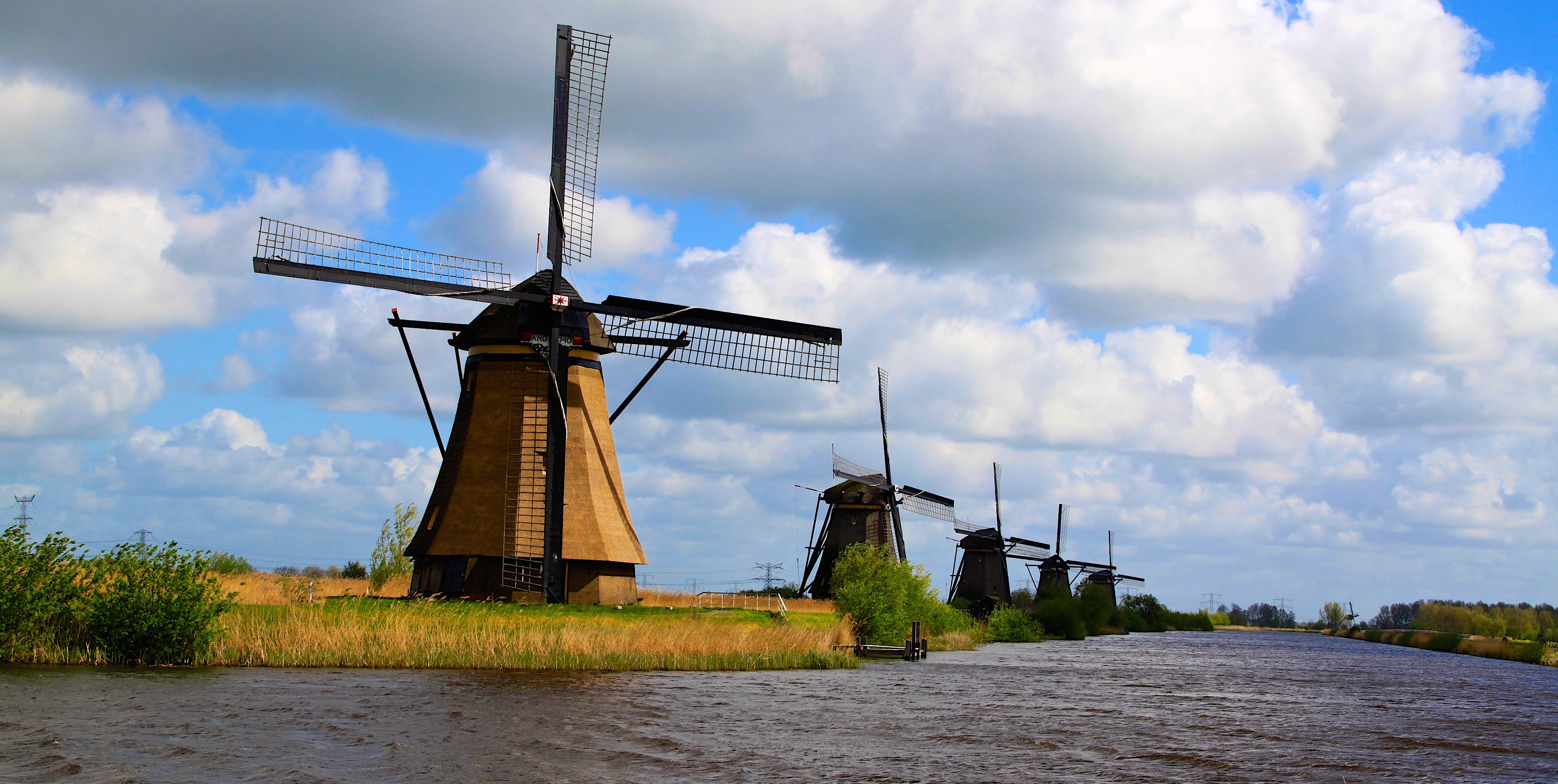 With nearly a quarter of its land below sea level, the Netherlands has much to fear from climate change and rising sea levels. But Dutch scientists say it is the worst-performing country in Europe on climate and energy targets – it has even brought new coal plants into operation in recent years.

The recently adopted Paris Climate Agreement confirmed that the reduction of greenhouse gas emissions is the single most important solution to mitigate climate change. Ahead of the conference, 64 Dutch scientists urged their government to close all coal plants before 2020. They consider this to be a natural step when considering the many pledges that have been made around the world by both public and private institutions against coal.

These scientists argue that the closure of all coal plants would not only be the most effective measure to reduce CO₂ emissions, but would also be financially viable and not endanger the energy security of the country. At the same time, however, they recognise that closure of the plants would impact the Netherlands’ attempt to reach its renewable energy target of 14% by 2020, since around 75% of the renewable energy consumed in the Netherlands is bioenergy; including co-firing biomass in existing coal plants.

Closing these plants would therefore have a direct impact on production of ‘renewable energy’. In the letter, the scientists argue, however, that closing the plants should be prioritised over biomass co-firing to mitigate CO₂ emissions. They underline that co-firing biomass with coal actually delays the transition to renewables, and has come under increased scrutiny in recent years because of the uncertainty about actual CO₂ reductions and concerns over air pollution and resource-efficient use of biomass as a limited resource.

Although the 2013 Dutch ‘Energy Agreement’ already acknowledged concerns over biomass by adopting a volume limit of biomass co-firing, the scientists now argue coal and biomass co-firing should be abandoned sooner rather than later, and indeed before 2020. They reason that almost two-thirds of the financial cost of coal plant closure would be recovered in saved subsidies to co-firing biomass.

Following the scientists’ letter, the Dutch Parliament adopted a resolution that urges the Dutch government to phase out coals plants in the coming years. The Minister of Economic affairs Henk Kamp, however, remains determined to keep the coal plants open in order to allow co-firing of biomass.

Fern welcomes this recognition from the scientific world of concerns over coal and biomass, especially when the destruction of forests and the impact on land use is becoming all the more apparent. It believes subsidies should be first of all directed toward genuine solutions, such as energy efficiency measures and the development of wind and solar power.

It was therefore a great disappointment that, despite NGO concerns over its environmental impacts, the European Commission recently approved yet another state aid request for a planned 420 MW biomass plant in Lynemouth, UK. The plant would require 1.5 million tonnes of wood pellets a year, sourced from the US and Canada, where forests are already being pillaged to feed EU power plants.

As the EU considers its 2030 renewable energy and sustainable bioenergy policies, the Dutch scientists’ letter should be an invitation to other governments in the EU, notably the UK, to abandon large-scale co-firing of biomass in former coal plants.