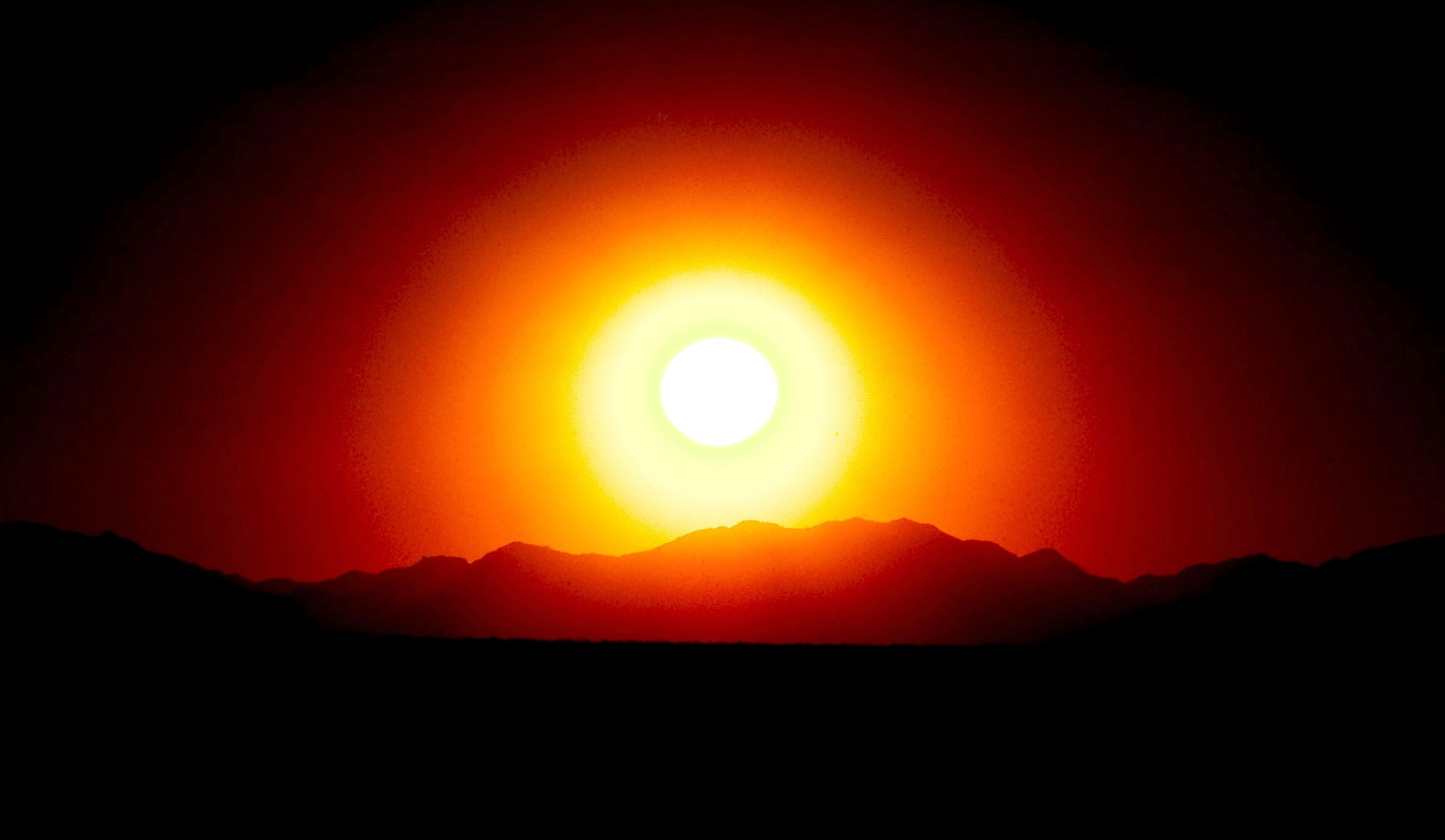 Are there better alternatives to bioenergy and fossil fuels? Well, did you know that solar energy is the most abundant energy resource on earth? That 173,000 terawatts of solar energy strikes our planet continuously – more than 10,000 times the world’s total energy use?

Solar power has the potential to solve all our energy problems and is one of the cleanest sources of energy we have. Harnessing and using solar power doesn’t produce any pollutants or greenhouse gas emissions unlike burning bio and fossil fuels.

Despite this, we still get most of our energy from non-renewable sources. Which is rather daunting because even BP, one of the world’s biggest oil and gas companies, recognizes that global coal reserves will be exhausted in 113 years, natural gas by 2069, and crude oil reserves by 2067. This means that in about 50 years time, we’ll be in a major crisis if we don’t start making some major investments in renewable sources of energy.

In Europe, bioenergy is being treated as the green energy miracle for the future. However, we know that bioenergy is not necessarily so green, it is not always carbon neutral, and it will always be a very expensive and rarely a sustainable choice because of its reliance on growing crops and cutting forests for fuel in Europe and elsewhere. To solve the world’s looming energy crisis, we should be looking at truly renewable energy sources.

Nova-Institute says that even if we only covered <1% of the world’s land surface with photovoltaic systems, solar energy could meet global energy demands by 2050. Today’s solar cells convert about 15% of the solar energy that hits them, but this efficiency could reach 40% by the middle of this century. Strategically placed solar parks already have electricity production costs of 0.06-0.07 €/kWh, which costs less than fossil fuels or nuclear energy.

So, what’s the problem? In order to tap into this, we need major investments to improve the storage capacity of harnessed solar energy as well as investments in grid development and expansion for distribution. What would the cost be in dollar values? Nova-Institute says that the global military budget alone of three years, which was roughly 1,300 billion USD (= 1,200 billion €) in 2014, would be enough to switch the world’s electric power supplies to solar energy use!

We need energy to grow our food, heat our homes, light our cities, and fuel our cars. We are at a point where investing in solar energy, in combination with other renewables such as wind, could help us move away from the oil dinosaurs and our reliance on unsustainable bioenergy. But before this can become a reality, we first need a solar energy revolution.