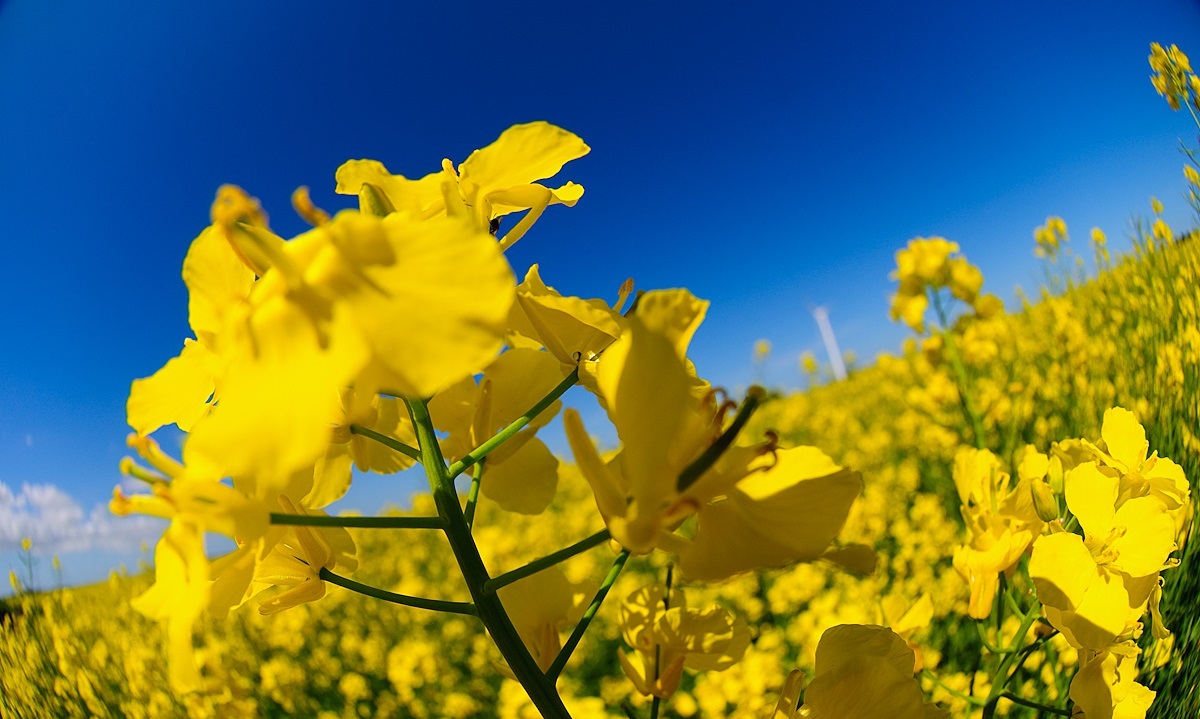 Is the EC taking bad biofuels out of the picture?

July 20th was marked in bright red in many of our calendars. While waving some colleagues off on their long-awaited summer break, we were waiting for the launch of the European Commission’s “summer package”, Accelerating Europe’s transition to a low-carbon economy. This package contains legislative proposals to de-carbonise the EU’s economy.

It includes three pieces: a proposal for the Effort Sharing Regulation – regulating emissions from the non-ETS sectors (so transport, agriculture and buildings among others); a proposal for a regulation on greenhouse gas emissions and removals from the LULUCF (land use, land use change and forestry) sector; and a Strategy on Low-Emission Mobility: a sort of Commission declaration of intentions to achieve a truly low-carbon transport sector.

As you can imagine, for transport geeks like us at Transport & Environment, these are key documents. We are very happy to see that the expressions “low carbon” and “transport” come together in the Commission’s proposal. But let’s not forget that the latter is a strategy that is not legally-binding and now we need the Commission to truly deliver. There are some good and not-so-good elements of the package, and of course, it talks about energy for transport.

Due to the high dependence that EU transport has on oil, and therefore imports, the Commission acknowledges that acceleration towards low carbon must happen and must happen soon – within the next 10 years. The Commission is examining how to provide a strong incentive to innovate in energies that will be needed for long-term decarbonisation, i.e., with advanced biofuels. While this could be a step in the right direction, what is missing is some mention of sustainability safeguards for advanced biofuels. We expect this to be a big part of the bioenergy debate in the coming months.

But some big words came in the package where the Commission acknowledged that “food-based biofuels have a limited role in decarbonising the transport sector”. While we wait for the Commission to come up with a proposal on renewable energy (expected by the end of 2016), it’s good to know (and somewhat inspiring) to see that the “Commission is focusing on their [food-based] gradual phase out and replacement with more advanced biofuels”.

Now we’re talking! It seems that the Commission is serious about this, and really wants to take the bad biofuels out of the picture. We like to think that the so-called Globiom report had something to do with this decision, as the Commission couldn’t simply keep justifying the presence of highly-emitting “alternative” fuels in the EU market.

While we must keep in mind that this (again) is not legally-binding, after the declaration of intentions on first-generation biofuels we cannot help but be hopeful that the Commission will finally take unsustainable fuels out of the picture and replace them with options that deliver actual and significant emission savings. But, to see this we’ll need to wait until the end of this year.

For the time being let’s enjoy the summer break, because we have a lot of work to do in the second half of 2016…