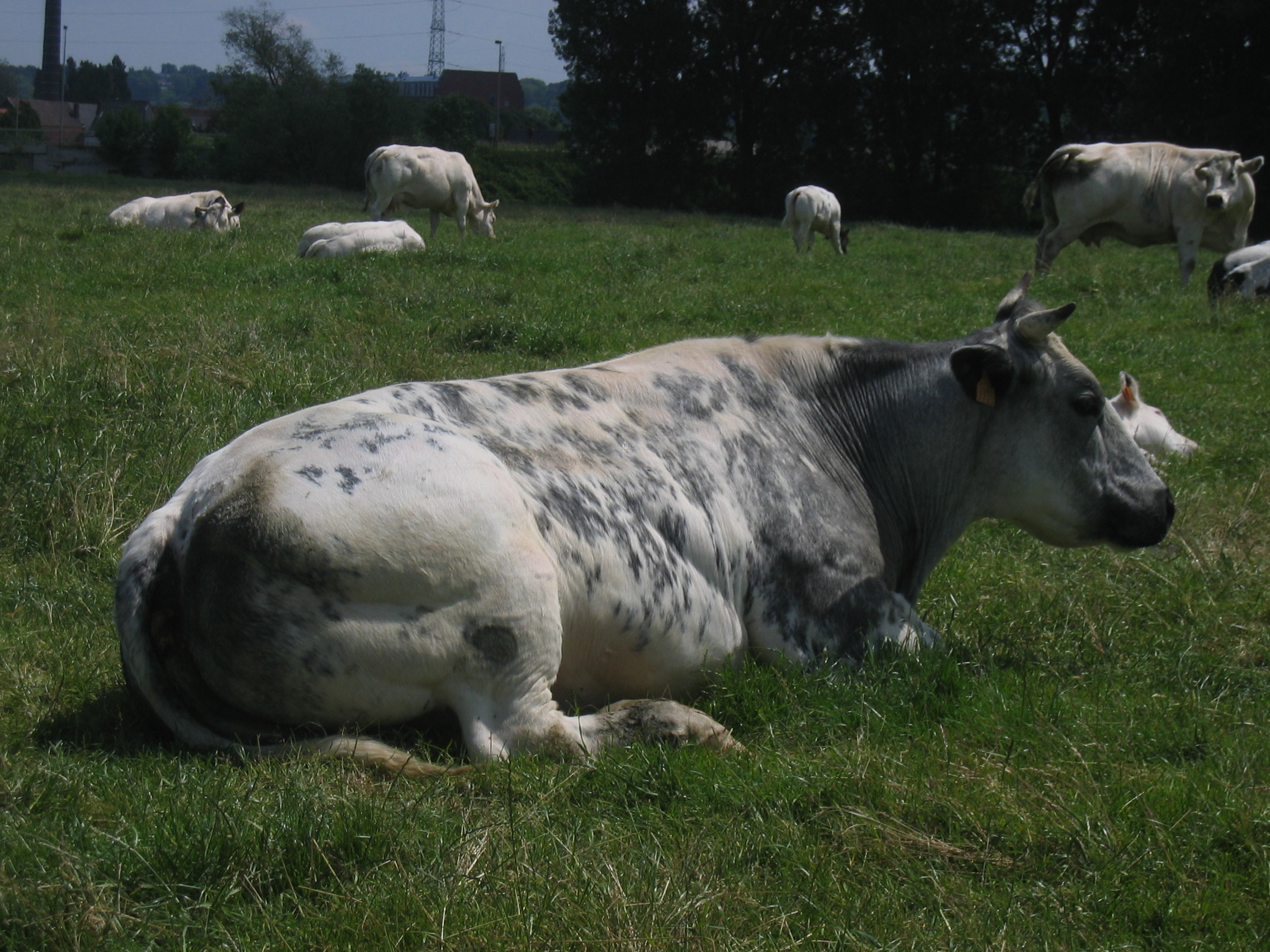 The industrial farming sector, and ministers enthralled to it, are attempting to give farming a free ride on climate policy. Allowing them to get away with it means sabotaging the EU’s climate ambition. And the farmers will end up being the biggest losers.

On 17 May, the Agriculture Council is set to discuss climate. That is a good thing as agriculture emissions currently represent around 10% of EU emissions (excluding carbon dioxide emissions from land use and land use change). However in comparison to other sectors, the share of agricultural emissions in the EU total is expected to rise so much that by 2050, the prognosis is that it will be over a third of total EU emissions.

The need to take action in this sector is unavoidable. But agriculture ministers do not necessarily have an ambitious climate mitigation agenda in mind. Exemptions and ways out for the sector seem to be what the discussion is focused on.

Going back to the basics, emissions from agriculture come from livestock (methane, CH4) or fertilizer use (nitrous oxide, N2O) on the one hand and the ones coming from crop land or grazing land (CO2 emissions from land use, land use change and forestry) on the other. The 10% referred to above is just the non-CO2 emissions (methane and nitrous oxide), which are the most problematic and powerful emissions. They also happen to be the ones associated with agricultural intensification.

The agriculture sector is widely seen as one that cannot contribute to climate change mitigation to the same extent as all the others, an idea mainly propagated by the sector itself. But is it really so difficult to decarbonise agriculture or are these just excuses used by ministers to shield unsustainable practices?

Arguments are focused around the fact that we all need to keep eating so emissions will continue, ignoring the fact that most current production turns into food waste, biofuels and unhealthy foods, driving a huge public health crisis. Agriculture is also seen as the place where part of the raw material will come from to decarbonise other sectors (making bio-chemicals from agricultural products, etc.).

Putting it simply, increasing the amount of farmed animals or using more fertilisers to get a better yield is what is creating the problems. And this intensification drive has been influencing much of the agriculture ministers’ vision.

The political imperative is epitomised by Commissioner Hogan, who has been trying to sell dairy or pork to Japan, China and emerging countries for sectors that are often in crisis and in need of new export markets. Some of the countries that are most vocal on the topic, like Denmark and Ireland, also happen to be the ones that have ambitious programmes to increase their agricultural production (for example: Ireland has a national plan that predicts increasing milk production by 50% by 2020). It is also exactly these countries that are asking to put into place offsetting regimes to protect agriculture from having to decarbonise. Absent from the debate is the fact that the current crisis in the farming sector is driven by overproduction incentivised precisely by the absence of effective controls on GHG emissions and other forms of pollution.

So what is Europe doing? For the moment, agriculture emissions from fertilisers and manure are counted in the effort sharing decision, together with other sectors like waste, infrastructure and transport, while the emissions from grasslands and crop lands are counted with forests in the so-called land use, land use change and forestry sector. Both of these pieces of legislation, set to reduce emissions of these sectors, will be coming out of the Commission in early summer and hence agriculture ministers are clearly looking to influence them. Ireland and Denmark have even put a paper out that is trying to show that the agriculture sector should be able to benefit specifically from all the savings on the land use and forestry side so they can use it as compensation for farming emissions that they have no intention of reducing.

As NGOs, we have a serious problem with that, as is seen in a recent letter written by several NGOs on this topic. We believe that every sector should do their part. There is no reason why agriculture should get exemptions and be able to claim as offset the accumulation of carbon in forests. Such offsets could be claimed just as legitimately by any other sector and in general, we should focus on increasing our carbon sinks, be they from forests or from grasslands.

As a society, we can no longer afford to do something piecemeal. If we want to reach the Paris agreement of 2 degrees, let alone 1.5 degrees, everybody has to participate. And the agriculture sector can do this by starting to take a look at its intensive production and switching to a more sustainable food and farming system.

It will not be easy, and some difficult topics will need to be addressed (meat and dairy consumption are at unsustainable and unhealthy levels; intensive arable crops are devastating soil fertility, water resources and biodiversity). So there is not only room to improve, but we would need to radically change the way we farm even if climate change was not occurring.

Finally, it must be remembered that the farming sector will suffer – probably more than any other – from climate change. Climate inaction is a poisoned gift that ministers and farm unions are offering to European farmers.

The climate challenge is an existential threat to all of us, farmers included. The Commission needs to make it clear in the new climate package: no sector can be left behind, especially not the farming sector. Everyone must be part of the climate transition.