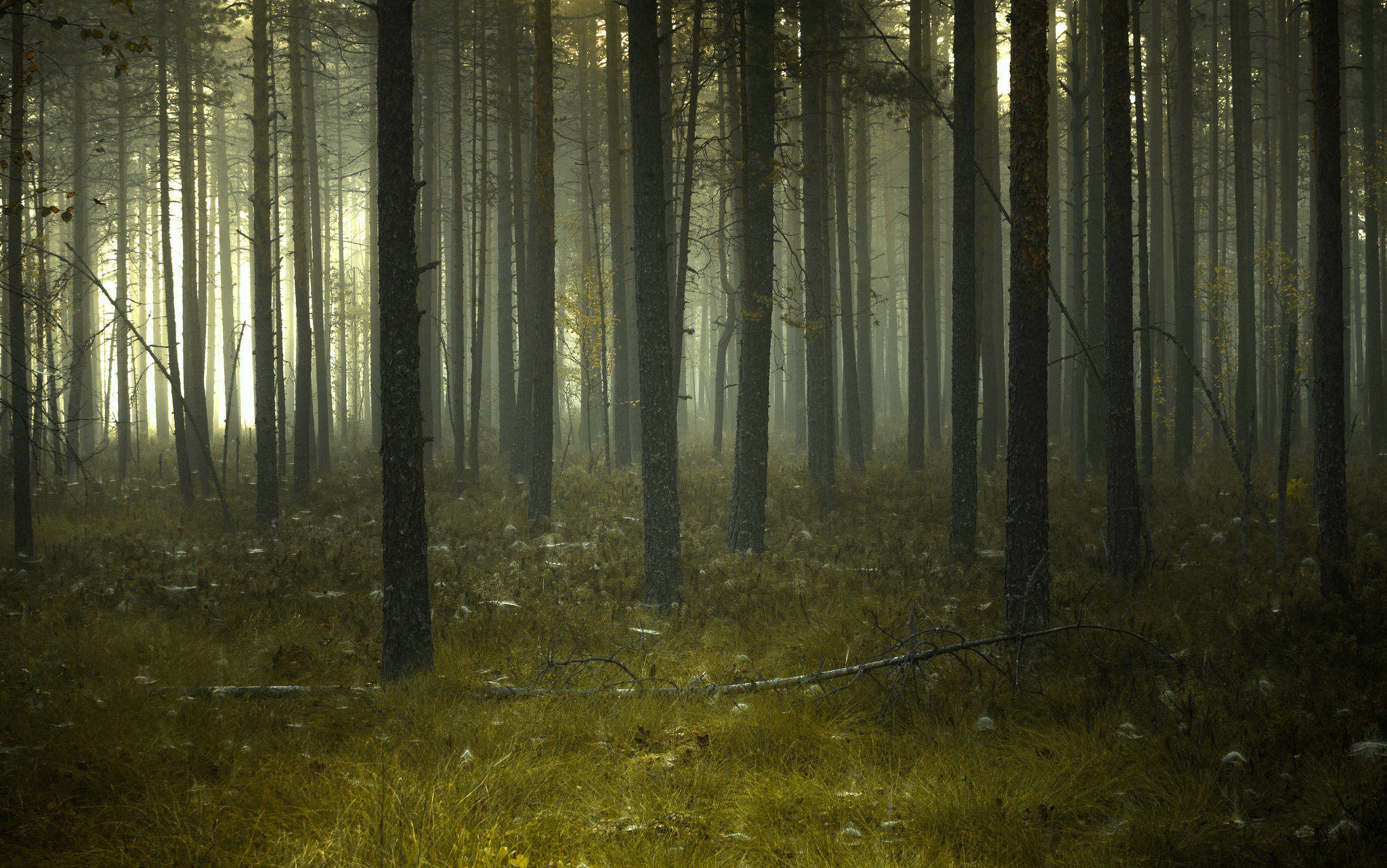 The EU’s Emission Trading Scheme (ETS) is supposed to be the EU’s key tool to tackle climate change by putting a price on carbon emitted and pushing for a transition to low carbon technologies. But even though cutting emissions is the goal, a staggering 90-150 million tons of CO2 emitted each year by power plants included in the ETS are completely unaccounted for. How is this possible? It’s because these emissions arise from bioenergy.

A recently published study looked at the members states reporting on what are they burning in the ETS utilities. Of the 86.5 million tonnes of oil equivalent (Mtoe) of biomass used for electricity and heating in the EU, at least half was consumed in ETS regulated installations. This biomass is mostly wood from forests.  The amount of carbon emissions arising from the wood burning from the smokestacks of those utilities is not insignificant. It’s roughly 1/3 – 1/2 of the annual carbon sinks by forests and land in the EU or as much as 4 – 7% of the overall emissions allowances in the ETS.

The fact that these emissions go widely ignored is based on the assumption that the emissions from biomass burning are zero. This assumption was already declared to be flawed for the ETS as well as for other European energy polices in 2011 by the European Environmental Agency’s scientific committee. As there are no safeguards or sustainability requirements applied to the biomass burned and zero rated, there is no guarantee of actual emissions savings and the result can even be increased greenhouse gas (GHG) emissions.

The study calls for the Commission should to the zero-rating policy of biomass in the EU ETS directive, which is currently under review.  One option could be to fully account for the smokestack emissions of biomass, which would already be an assumption closer to reality than the zero rating. Another option could be to develop sustainability criteria with a minimum emissions savings threshold for bioenergy including emissions from the carbon stocks of forests and land – similar to the GHG savings threshold that is currently part of the biofuels sustainability criteria. Then only the savings part would be allowed to count as zero in the ETS, which would be closer to reality but still relatively simple, as it would avoid full lifecycle accounting for each pathway.

These two options would be a simple way to improve the accounting, while the European Commission further looks into how the EU ETS could better reflect the balance of the net effect of the production and use of bioenergy and get rid of perverse incentives that might increase GHG emissions.