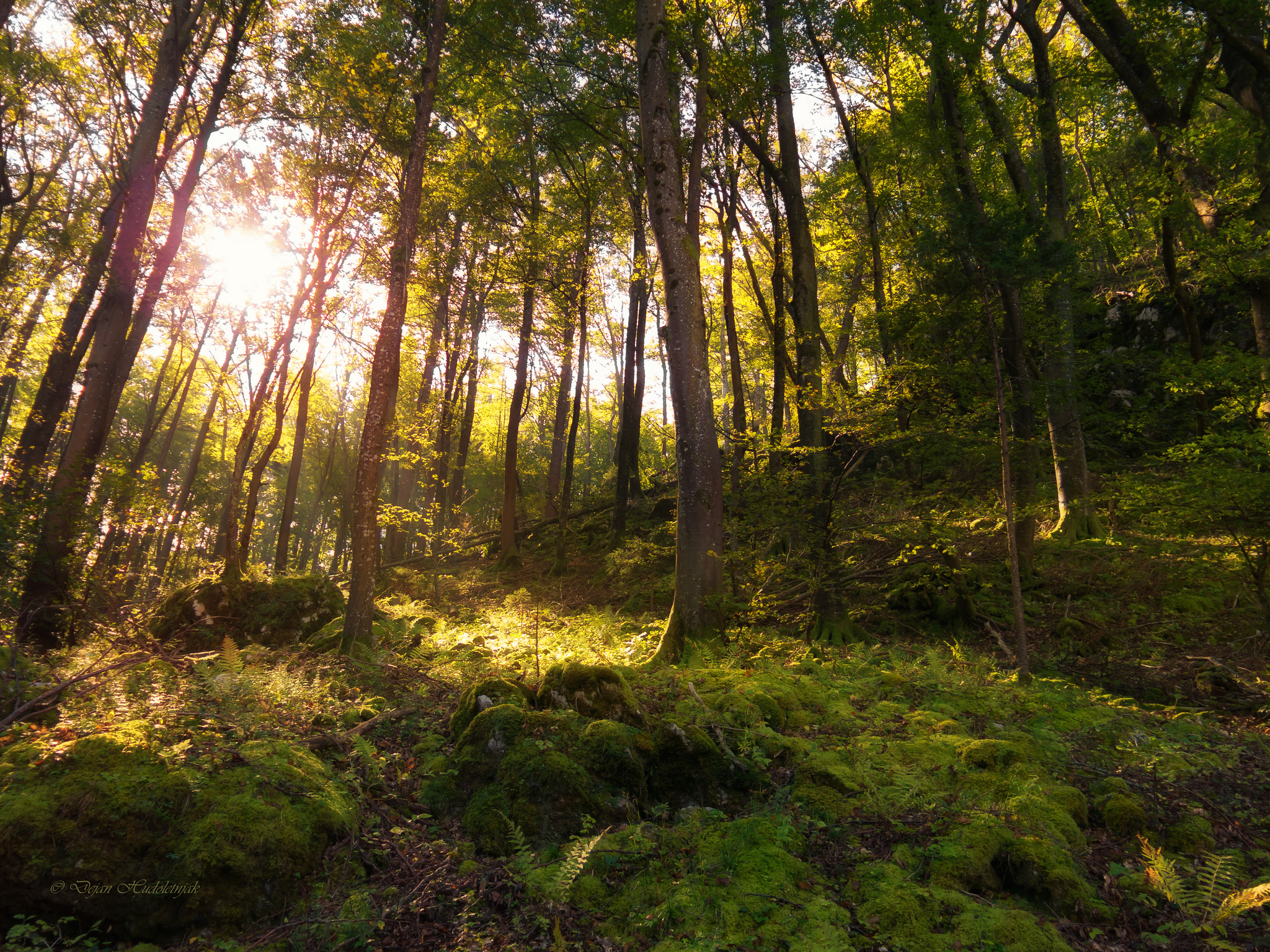 First thing to keep in mind is that while domesticity is usually assumed to be one of the benefits of renewable energy from the point of view of the Energy Union, this is less true for different forms of bioenergy than for other renewables. The Commission predicts a gap between domestic supply and demand of biomass, equal to over 15% of EU’s of biomass use for electricity and heating. “This is likely to be met by imports from mainly the US and Canada, followed by Russia, Ukraine and Belarus”, they predict. Of the biofuels used in the transport sector more than a third is made of imported feedstocks. . While use of biomass for energy further increases, we’ll also be increasingly relying on imported feedstocks.

The Commission also further highlights the importance of cost-effectiveness and marked based support schemes for renewables. Development and structure of costs, also puts bioenergy in a different category with other renewables. While costs of wind and particularly solar power production have been decreasing rapidly with the advancement of technologies, the costs of bioenergy are mostly stagnant and technological innovations relatively few. This is also due to the fact that costs of bioenergy are largely depending on the costs of the raw material. For biomass power, feedstock costs often account for between 20% and 50% of the levelised cost of electricity. For biofuels the cost of raw materials represents 70-80% of the total cost and 90% biodiesel. As usually the case, when demand for a limited raw material goes up, the prices tend to go up.

The Energy Union strategy itself doesn’t say much directly about bioenergy, but it’s worth noting that the few things said were related to putting bioenergy use on a more sustainable track. It was announced that a “Renewable Energy Package” will be published in 2016 – 2017 and that together with the revised Renewable Energy Directive the package will include a new policy for sustainable bioenergy. While the content of such policy will still be subject to many debates, overall message is clear; all biomass will not be burnable after 2020 anymore.

The Energy Union strategy also puts a good deal of attention on the future of transport and promises a Communication to decarbonize the transport sector, including an action plan on alternative fuels. It clearly confirms the previous commitment of the Commission in the Communication on EU’s 2030 climate framework, where the necessity of phasing out from 1st generation biofuels due to their emissions was already clearly expressed.

Beside investments in research and development, it is necessary that the EU establishes also clear long term policies for the decarbonisation of transport fuels, in order to attract large scale investments. For the time being there’s a considerable gap in the EU post-2020 decarbonisation plans, since the current policies (such as requirements of the Fuel Quality Directive) have been announced to discontinue.

The Energy Union does still call for investment in “advanced, sustainable alternative fuels, including biofuel production processes, and in the bio-economy more generally”. This can also be taken as a hint to the direction that also other sectors than the energy need to be given more focus in the bio-economy, meaning energy can’t have the kind of priority access to EU’s biomass resources as it currently has (due to the numerous subsidies).

This would be a sensible guideline for EU’s bioenergy policies as a whole. While bioenergy will keep on playing some role in renewable energy mix of the Energy Union in the next couple of decades, it’s getting clearer that other renewables are much more likely to really serve the aims of the Energy Union both in the power and transport sectors.

0 thoughts on “Does bioenergy fit in the vision for an Energy Union?”