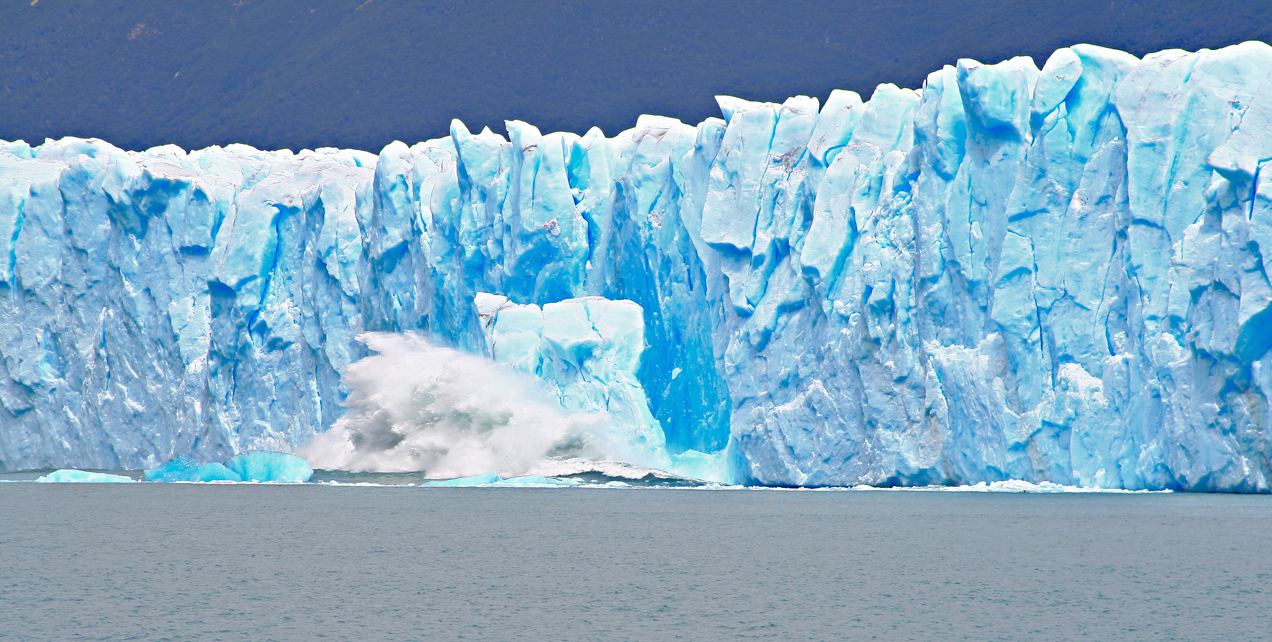 More than a hundred world leaders, environment ministers, and diplomats from over 190 countries have been gathered in Paris for the 21st Conference of the Parties of the UN’s Framework Convention on Climate Change. The aim is to prepare for and agree to new global action to tackle climate change. To do this countries have come up with individual pledges for action, called INDCs, to show how they intend to reduce their greenhouse gas emissions. Is bioenergy part of anyone’s future strategy?

So far 184 countries have submitted INDCs, even some of the world’s biggest worst polluters; US, China and Europe. Although they aren’t legal commitments alone, it is hoped these INDCs will pave the way for a meaningful and binding multi-lateral agreement. Has any country included bioenergy in their official pledge?

Obama’s Administration doesn’t mention bioenergy at all in its submission. They also didn’t include something called the Renewable Fuel Standard (RFS), a program created by US Congress to promote biofuel use in transport in an effort to reduce GHGs, a program which has pushed Americans to use billions of gallons of corn ethanol biofuel. On the other hand, the US relies on the land and forest sectors to sequester carbon and contribute to the mitigation effort, which could be in conflict with plans to increase harvests and land use for bioenergy. Given the great uncertainties over the real emission savings achieved with bioenergy, which the White House also agrees, it may be a smart move by the US to not commit to specific levels of bioenergy use.

But nearly 30 other nations make positive references to biofuels and/or biomass in their INDCs. Brazil says it ‘already has one of the largest and most successful biofuel programs to date, including cogeneration of electricity using biomass’. For India, ‘biomass energy constitutes about 18% of total primary energy use in the country and more than 70% of the country’s population depends on it’. Canada mentions ‘investments to encourage the generation of electricity from renewable energy sources such as wind, low-impact hydro, biomass…’. Belize says it plans to ‘convert biomass from waste, forestry, agriculture and microbial production into food, feed, fibre, chemicals and energy (electricity, heat and bio-fuels)’. We can expect these countries, among the others who see bioenergy as way to reduce their GHG mark, will promote growth in this sector.

Where does Europe stand? The EU makes no specific reference to bioenergy in its pledge. It only mentions the need for ‘policy on how to include Land Use, Land Use Change and Forestry into the 2030 greenhouse gas mitigation framework’. At the same time, the EU has committed to a binding target of at least 40% domestic reduction in GHGs by 2030 compared to 1990. Already, 60% of the EU’s renewable energy comes from bioenergy. This poses some challenges since it’s expected that carbon sequestration in European forests will decline over the coming decades, partly due to the increased harvests that will be needed to meet Europe’s ever growing bioenergy demand.

The focus in Paris is agreeing on headline targets for GHG savings and on striking a deal that respects each countries ‘common but differentiated responsibilities’. This leaves the details on how targets will actually be met and emission savings accounted for to be discussed in corridors and during later stages of negotiations. While bioenergy use is not in the limelight at the moment, possible future negotiations on how to account for the emissions from the land and forest sectors, where most of the emissions from bioenergy use happen, might see renewed interest.