If left to nature, Latvia would be almost entirely covered by forests. Most Latvian forests are classified as ‘modified natural’ or ‘semi-natural’ forests. These are made up of native tree species, though they may have been thinned or even planted, and have some of the characteristics of undisturbed natural forests.

While the total area classified as “forest” has remained stable or has even slightly increased (depending on the data source), the actual tree cover has declined. 86.4% of Latvian forests are primarily managed for timber production, with clearcuts as the main practice in the final “harvest”. This has dire impacts on forests, birds,and biodiversity. Let’s hear the stories of our local colleagues.

A LITTLE BACKGROUND IN LATVIAN FORESTRY

According to Global Forest Watch, Latvia is the second European country and the 20th in the world with the highest loss of relative tree cover from 2001 to 2021. Carbon sequestration in forests has been declining due to increasing harvesting levels. Since the 90s, the national forest carbon sinks have been reduced by two-thirds. This has a direct consequence on climate, as carbon sinks from Land Use Change and Forestry sector (LULUCF) swing to a net carbon source.

The Baltic region is known as one of the world’s largest outputs of wood pellets. Latvia remains one of the largest producers in the region with an output of around 1.6 million tonnes in 2018 and 2019. The country supplies by itself at least 23% of the Dutch consumption of wood pellets.

From 2016 to 2018, the harvested forest areas increased by 32% in Latvia in comparison to the period between 2004 and 2015. Viesturs Kerus, CEO at Latvian Ornithological Society (LOB – BirdLife Latvia), analyses: “Some data sources give the impression that the forest cover in Latvia has increased, but one should beware of what is considered as forest. Knowing that clearcut areas are officially counted as forests, we understand why the total forest area seems to continue to increase… In reality, the area of forest that is older than 20 years is steadily declining since at least 2008.”

Only 7% of forests are strictly protected in Latvia and partial felling restrictions apply to only 6.6%. Viesturs comments: “With only 11.5%, Latvia has the second lowest coverage of Natura 2000 sites in the EU after Denmark. But even within Natura 2000 sites you will be able to find a lot of clearcuts, as is the case for the Nīcgales meži  or Forests of Nīcgale. While one of the conservation goals of this area is the protection of forests, it has been heavily logged during the past 20 years. And this is just one example. However, it is worth designating Natura 2000 areas for forest protection because, though not perfect, they still ensure better protection than outside these territories. “Nīcgales meži” is a bad example but there are also good ones.”

What’s more, over 80% of the total final felling – logging oriented to harvest mature trees – takes the form of clearcuts in Latvia, rather than selective logging. Viesturs concludes, “despite all the proof that the state of our forests is worrying, the government of Latvia recently decided to lower the limits for the final felling of pine, spruce and birch forests, which are most of the forests in Latvia. They claim that this will ensure there is enough forest biomass for heating during the war of Russia in Ukraine. Allowing to harvest thinner trees means that younger forests will be cut, as there is a strong relation between forests age and trees size. We expect that this decision will increase logging rates and consequently have dire impacts on forest biodiversity.”

In 2019, Latvia and Estonia together exported three million tonnes of wood pellet, made from six million m³ of wood. This is equivalent to 200 km² of clearcut or twice the size of Paris. High demand for wood has affected the last remaining old growth forests in Latvia. But these forests play a crucial role in biodiversity conservation.

Viesturs explains: “Old-growth forests are unique biodiversity hotspots. Deadwood, large old trees, trees with cavities and other micro-habitats host a variety of species that cannot survive in actively managed forest landscapes, such as the Capercaillie (Tetrao urogallus), the Black Stork (Ciconia nigra) and hundreds of species of moss, fungi, and lichen.”

“In Latvia, habitats listed in Annex I of the EU Habitats Directive (see table) have recently been mapped out. But large parts of them are still not designated as Natura 2000 sites, putting the decision of whether or not to log a site in the hand of forest managers. This results in the destruction of valuable habitats all over Latvia.”

Since 2015, LOB maintains a breeding bird monitoring scheme, covering about half of all bird species breeding in Latvia. Viesturs explains: “The Hazel Grouse (Bonasa bonasia) population has decreased by 93% between 2005 and 2018. The Hazel Grouse is a resident forest bird species and is listed in the Annex I of Birds Directive. While this bird has suffered from the most dramatic decline, several other forest bird species, like the Common Buzzard (Buteo buteo), the Lesser Spotted Woodpecker (Dryobates minor) or the Willow Tit (Poecile montanus), are also declining.”

“For a set list of species (e.g. Black Stork (Ciconia nigra), Lesser Spotted Eagle (Clanga pomarina) and Capercaillie (Tetrao urogallus)) the law in Latvia allows the designation of small protected areas (micro reserves) in breeding sites. We actively make use of this option and thanks to our work many micro reserves have already been successfully designated.”

“But there is still a lot of work to be done,” Viesturs concludes. “Besides working on specific sites, we actively advocate for more sustainable forestry across Latvia. To achieve this, we closely collaborate with other environmental NGOs, in particular with the Latvian Fund for Nature and Pasaules Dabas Fonds. Sadly, preserving the status quo is most often the only result of heavy fights with forestry sector, whose only objective is to have even more intensive forestry in Latvia.”

Jānis Ķuze, project manager for Latvian Fund for Nature, clarifies: “Currently only 6% of the Latvian Lesser Spotted Eagle population nests inside Natura 2000 territories. Thereby micro-reserves are the most suitable conservation tool to protect their breeding sites as well as other dispersedly nested bird species in Latvia. The essence of the problem is that there are no mandatory assessments in place to identify the nature values of forests before felling them. They should be put in place like the assessments that exists to identify the economic values of a forest.”

When nests are discovered, protecting them is not easy. “The process of establishing micro-reserves for the protection of nests provoked a sharp reaction from forest owners’ organizations”, details Jānis, “The main objections were that private forest owners do not receive adequate compensation for restrictions on economic activities in micro-reserve territories and they don’t feel sufficiently involved in the establishment process of the reserves.”

While the birds are protected on paper, nest trees are still cut every year. Jānis Ķuze concludes, “the data collected during the project on the destroyed nests have been transferred by the Latvian Fund for Nature and the Latvian Ornithological Society to the Ministry of Environmental Protection and Regional Development and the Ministry of Agriculture. Since no action was taken by the state institutions, the Latvian Fund for Nature has prepared and submitted a complaint to the European Commission regarding the violation of the Birds Directive.”

A huge thanks to Viesturs Kerus and Jānis Ķuze for their testimonies and their precious help during the edition of this article. 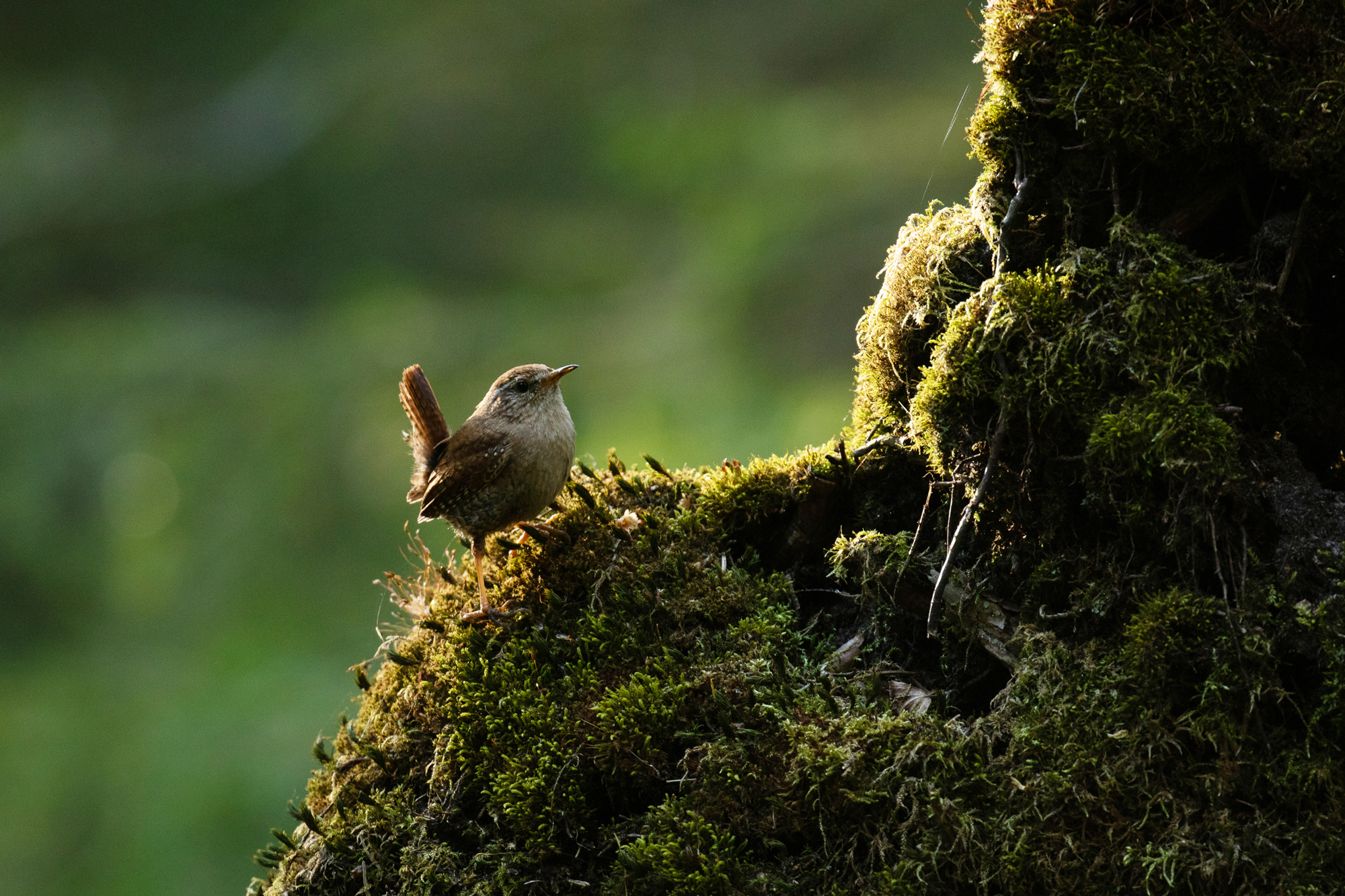 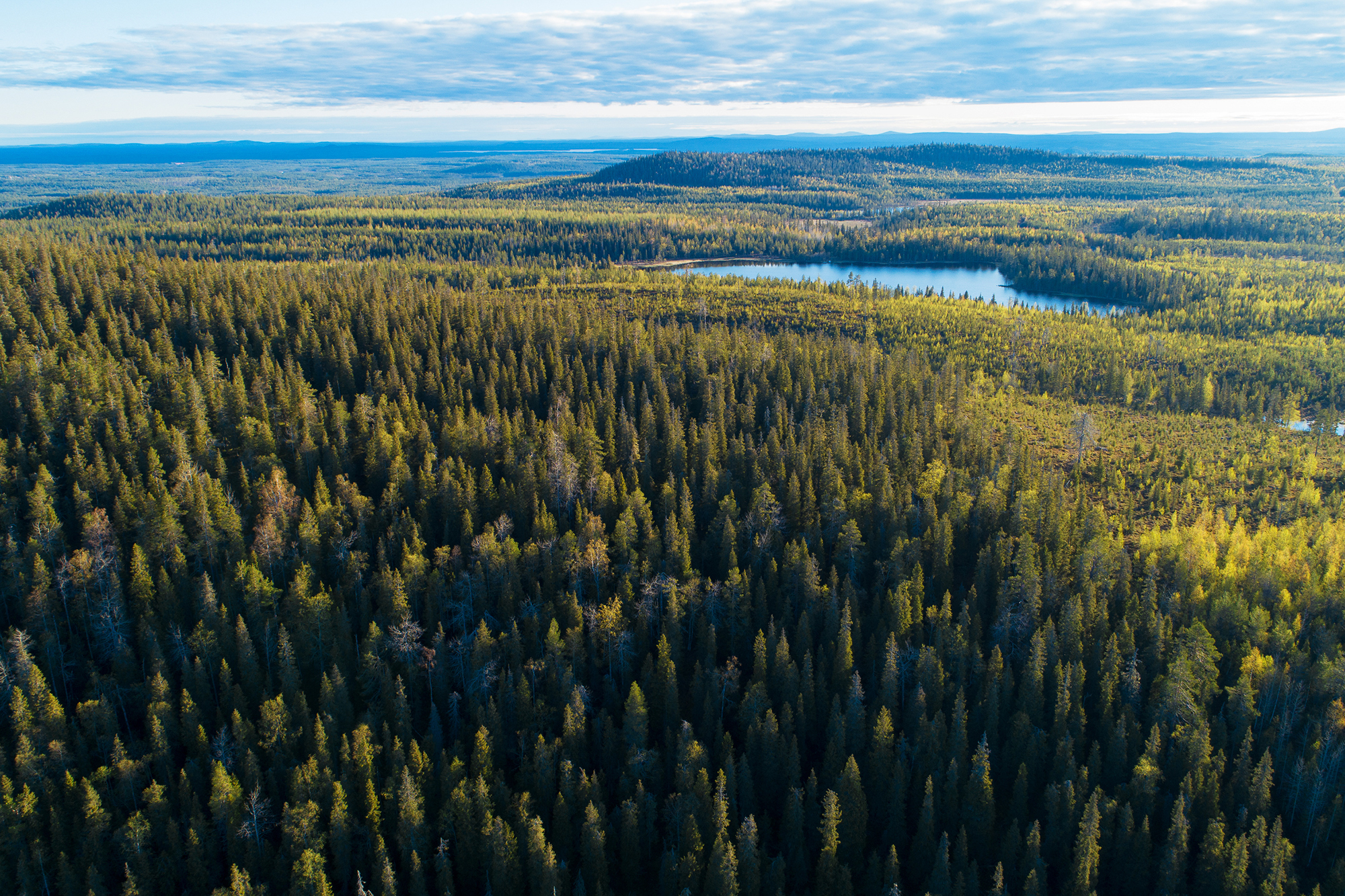 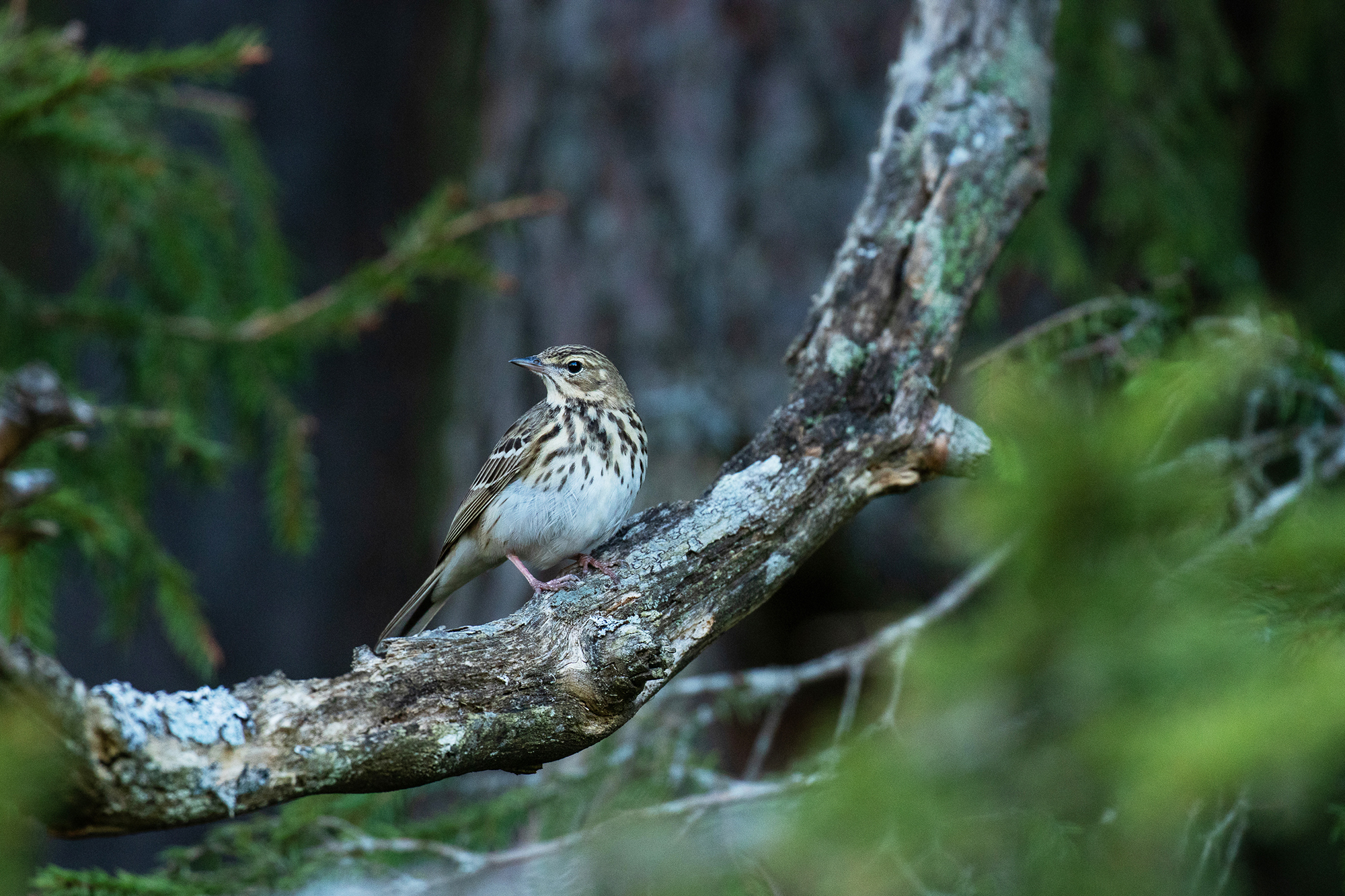 EU should stop burning forests for energy: our recommendations for the EU Parliament’s ITRE Committee