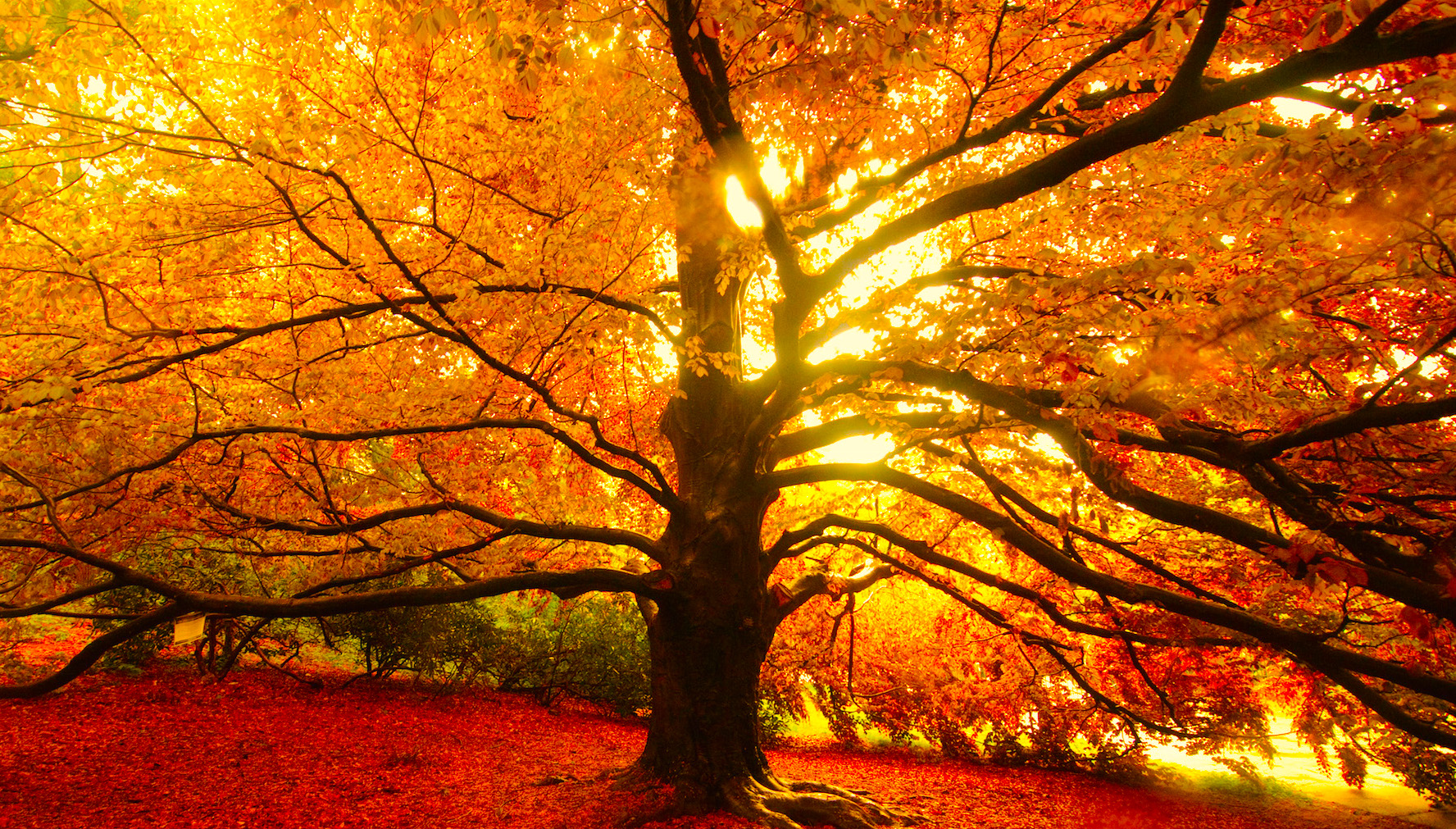 Now that the European Commission has an open consultation about the need for sustainability criteria for bioenergy, it’s the perfect time to look across the Atlantic for inspiration. The EU can learn some important lessons from the state of Massachusetts which has strict sustainability rules and criteria to ensure that using forest biomass for electricity generation actually results in greenhouse gas (GHG) emissions reductions and does not negatively impact natural forests.

Since 1997, electricity generated from wood-based biomass has qualified for support under Massachusetts’ renewable energy program (Renewable Portfolio Standard – RPS). This incentive, similar to energy policies in Europe, has driven the creation of large scale biomass plants which burn wood for energy production. It caused an uproar from local groups who were worried about their forests and wildlife and it also raised alarm bells from groups questioning claims that biomass energy is climate neutral.

As the true impacts of wood biomass use became clearer, the Massachusetts Department of Energy Resources  brought in new science based rules in 2010. When implemented, these rules ensure that biomass plants only receive funding (as initially intended) from the RPS when they produce less net GHG emissions than natural gas plants. The rules also ensure that biomass plants are not treated as “greener” than those burning fossil fuels unless they achieve minimum efficiency standards and do not harm the forests from where the biomass is harvested.

Massachusetts was the first state to put these rules into action when they went into effect in 2012. Biomass plants often only generate 25% of the energy released by burning wood into electricity. The state now excludes from the RPS those power plants which have efficiency rates of less than 50%. The state also set up a reporting system requiring licensed foresters to attest they’ve left a minimum coverage of tops and branches in the forest canopy, no old growth forests are being harvested, and that soil quality is being preserved and improved. Biomass plants are also only eligible for funding if they do not emit more than half the GHG emissions of a new gas power plant over a 20-year period. The new requirements and documentation attesting sustainable fuel sourcing have proven feasible (albeit administratively challenging) for most plants wanting to keep receiving incentives from the RPS.

The output from biomass plants has declined significantly in recent years. This isn’t necessarily because of the new biomass rules, but rather to economic factors. DOER expects most of the biomass plants that were temporarily grandfathered from the efficiency requirements of the new standards to become unqualified after the end of 2015. Some developers are actively working towards combined heat and power projects that can meet the efficiency standards.

Massachusetts is now preparing the inclusion of renewable heating and cooling in its Alternative Portfolio Standard (APS). Biomass heating is one of the technologies envisioned to become eligible for support under the APS, which will have very similar efficiency and sustainability criteria as in the RPS. Heat production from woody biomass is much more efficient than electricity generation. The APS rules are not yet released, but the intention is to make the RPS and APS rules work together to push biomass use towards the most energy efficient application, while keeping forests protected. The Massachusetts example is being closely watched at the federal level and the US Environmental Protection Agency is expected to come out with new greenhouse gas accounting principles for biomass.

The lessons learned in Massachusetts could help inform Europe’s current debate on bioenergy. Setting an efficiency threshold for biomass energy seems quite effective at pushing biomass out of ‘electricity only’ plants and instead towards more efficient ‘combined heat and power’ or ‘heating only’ projects. It is not a perfect system as the sustainability and therefore also the climate impact of biomass stands or falls with the credibility of the chain of custody, which in Massachusetts’ case depends largely on the professionalism of the licensed forester. Biomass heating would rely on independent forest certification schemes and it is an open question how reliable these will prove to be. However, these are steps in the right direction that Europe could certainly follow.

Note: The views and opinions expressed in this guest blog post are those of the author and are not necessarily supported by BirdLife Europe/EEB/T&E

0 thoughts on “Massachusetts has some lessons for Europe about bioenergy”