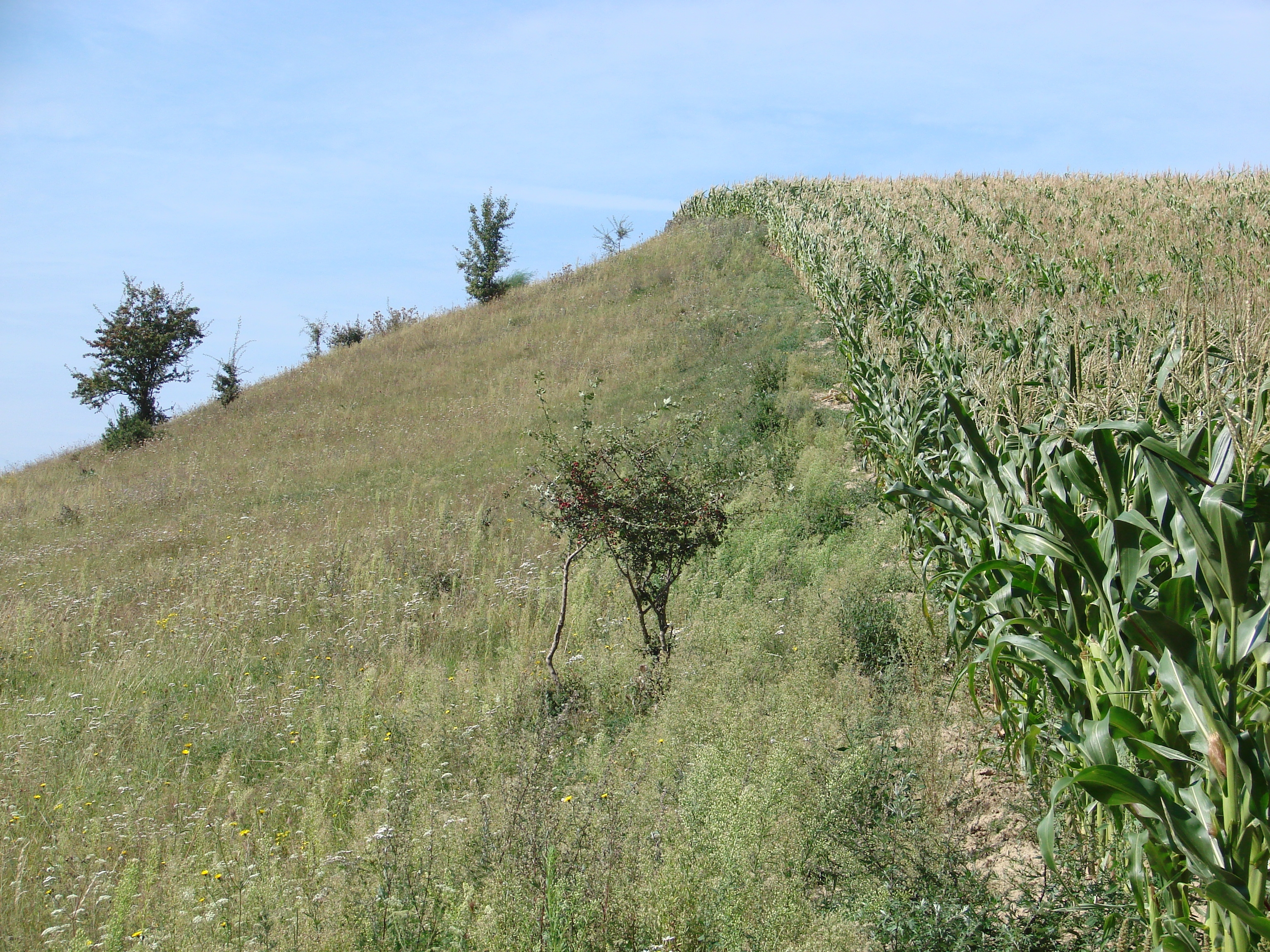 The ECA concluded that the voluntary certification schemes – as well as the original sustainability criteria from the Renewable Energy Directive – “did not adequately cover some important aspects necessary to ensure the sustainability of biofuels”. It goes on listing the schemes do not guarantee that even certified biofuels do not cause negative socioeconomic effects, land tenure conflicts, child labour or poor working conditions. They also highlight that indirect land use change impacts are not addressed by the sustainability schemes even if they are highly relevant for  sustainability overall.

In addition, various other examples of the incompleteness of the certification schemes and the sustainability of biofuels were pointed out in the special report. For example, it took the Commission 5 years to give a definition of the highly biodiverse grasslands – a biodiversity rich and threatened habitat which should be protected from biofuel production – during which certification schemes were approved that did not adequately protect grasslands. “Consequently, the Com­mission granted a ’partial recognition’, explicitly excluding this sustainability criterion” the ECA summarizes.

They also highlight that the environmental sustainability of agricultural practices when producing biofuels are largely ignored. Officially it should be checked that at least the environmental requirements of the EU’s Common Agricultural Policy are respected but the ECA “found that, before granting recognition, the Commission did not verify whether voluntary schemes checked that biofuels feedstock producers (farmers) respect those conditions and requirements.” It is just assumed that all agricultural practices in the EU are fine.

For those that have followed the development of the biofuel industry in the EU none of these factors come as a surprise. NGOs have raised concerns about the credibility of certification schemes on numerous occasions, criticizing them to be unable to tackle impacts on food markets and promoting unsustainable agriculture,  over the lack of understandable definitions, over the lack of criteria on address social and indirect impacts. NGOs have even taken the Commission to court over the lack of transparency in the way that they evaluate the voluntary certification schemes. After years, it seems that the ECA has concluded exactly the same.

The special report comes at a crucial time as the Commission is the process of writing a new sustainability policy for not just biofuels but for all bioenergy in the EU for the period of 2020 to2030.

Even if some of the issues raised by ECA – such as emission from indirect land use change – have already been recognized by the Commission and some legislative changes have been made. Just this week the Commissioners reconfirmed their commitment to stop supporting food based biofuels and gradually phase them out. The weak spots of the Commissions’ certification schemes as highlighted by ECA in the sustainability schemes are still never the less very valid. They are valid not only for biofuels used in transportation but also for other bioenergy production using up agricultural land. The EU is still encouraging the use maize crops for biogas and the use of energy crops (which are often grown on agricultural land) for heat and electricity.

These potentially equally damaging source of bioenergy as food based biofuels are not covered by any kind of legislation at the moment. The Commission has shown little appetite to address these kinds of bioenergy in its new legislative proposal, focusing mostly on forests and the worries of forest rich member states that want increase use of wood for energy.

The ECA report rightly also points out that not even the sustainability of so-called advanced biofuels made out of wastes or residues is guaranteed or appropriately taken care of. At the same time the Commission’s new Strategy on Low-Emission Mobility lists numerous ways to promote advanced biofuels without any reflection on the need to critically assess and ensure their sustainability.

As the Commission is drafting the policy for the sustainability of bioenergy in the next decade, it’s also considering options that would just extend the existing criteria and certification schemes of biofuels to cover all sources of bioenergy. The special report of the European Court of Auditors should make it clear that as this hasn’t even been a valid way of ensuring the sustainability of current biofuel use, it can hardly be good enough for the rest of bioenergy either.