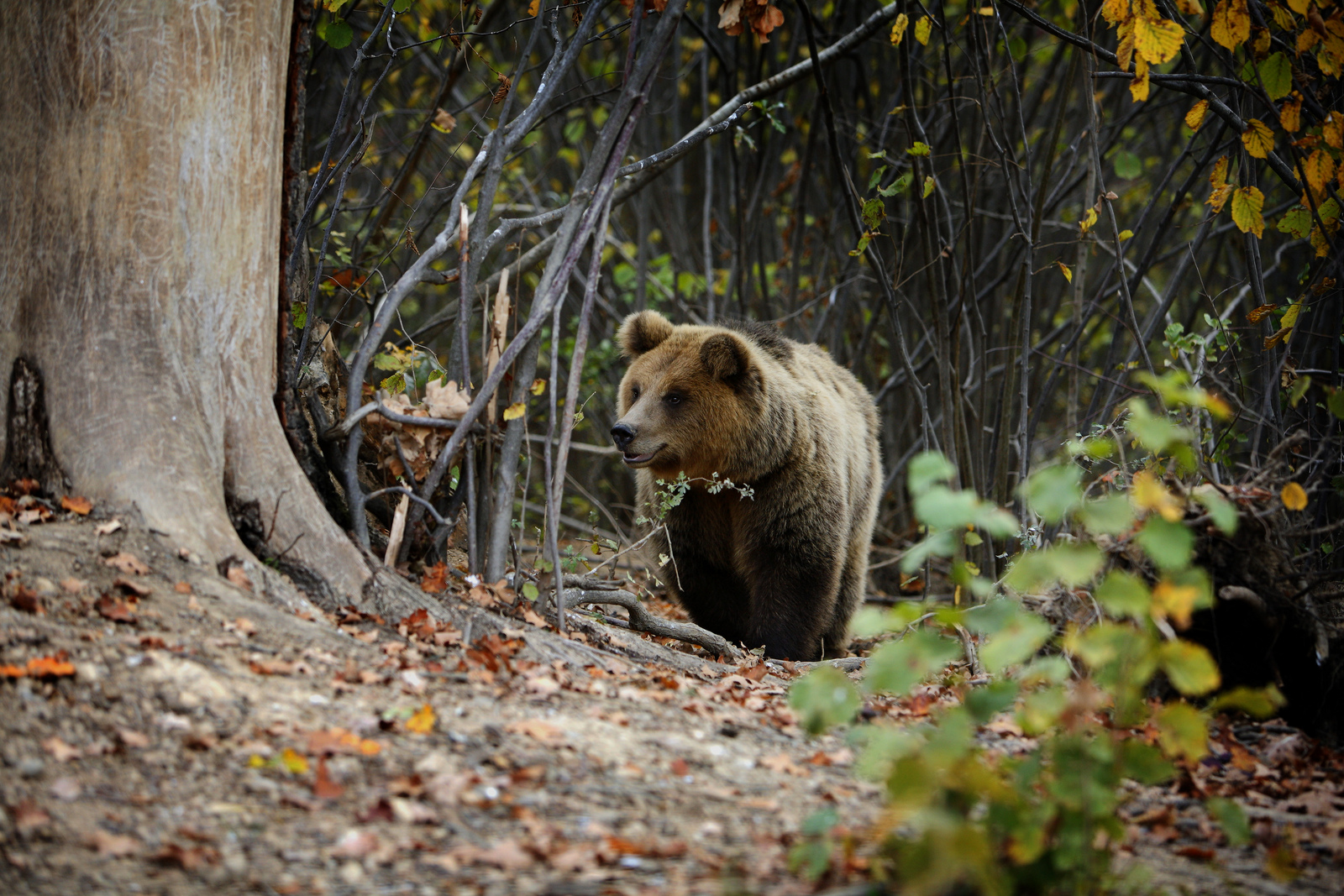 Europe’s once peaceful forests are being invaded – in the name of green energy. To meet European Union policies for reducing greenhouse gas emissions and promoting renewable electricity and heating, governments from France to Romania are providing huge subsidies for the expansion of biomass burning in large power plants.

That usually means burning wood.  Tens of millions of tonnes of it.  Compression of timber into de-watered pellets is making timber for woody biomass a commodity that is increasingly traded internationally. Environmentalists believe the consequences of this new trade will be catastrophic for cherished European forests from the Carpathian Mountains of the east to France’s Cevennes.

Almost half of wood harvested in the EU is now used for generating electricity and heating. It supplies about five per cent of EU energy needs. Industry investors say that if the EU’s 2020 renewable energy targets are to be met, Europe will need between seven and 16 million hectares of energy crops.

Europe’s drive to burn biomass presumes that the fuel is a renewable source of energy, with the timber sustainably produced and all cut trees being replaced to absorb the carbon lost. Yet, remarkably, there are no EU-wide rules to ensure that this occurs. So the benefits of biomass burning for carbon emissions may be bogus, while its consequences for forest ecology are becoming increasingly evident.

One of the most threatened forest regions is the Carpathian mountains, which stretches from Poland and Slovakia, through Hungary and Ukraine to Romania. The Carpathians contain Europe’s largest surviving area of old-growth forests, protected for centuries by traditional low-intensity management methods. These forests are exceptionally rich in biodiversity and home to half of the continent’s brown bears, wolves and lynx outside Russia.

But they are being pillaged to provide Europe with “green energy” by countries such as Slovakia and Romania. Both rely on biomass for some 70 per cent of their renewable energy, but neither have effective rules in places to ensure sustainable production.

In eastern Slovakia, clear-cutting of beech forests is being driven by demand for biomass to generate electricity. Poloniny National Park, on the border with Ukraine and Poland, has the highest concentration of old-growth forests in the country. But logging is legal there and in Slovakia’s other national parks. All along the route into the park, EU funds are being used to widen the roads and improve access for heavy vehicles.

Slovakian laws require power stations to burn only wood chips made from low-grade timber that is not suitable for other industrial purposes. But the reality is different. Surrounding one Austrian-owned biomass plant in the beautiful medieval town of Bardejov, I saw a timber yard full of large logs with diameters of up to one metre. But the company, Bioenergy Bardejov, denied that it owned the logs or the equipment turning them into chips. It did not respond when asked if the chips would be burned in its plant.

In Romania, the Environmental Investigation Agency, an international environment group, last October published a detailed investigation of the timber supplies to the Austrian-owned company Holzindustrie Schweighofer, which exports Romanian timber pellets to Austria and Germany for biomass burning. The EIA accused the company of being “the single biggest driver of illegal logging in the country over the past decade” – something the company robustly denies.

In southern France, the conversion of a coal-burning power plant in Gardanne near Marseilles to biomass has hit massive local opposition because of plans to source wood from the Cevennes mountains, famous for their sweet chestnuts. Taking fright, the government is pushing the operator, E.On, to buy foreign timber instead.

Threat to US forests

The threat is not just to Europe’s forests. In 2016, one of Europe’s largest power stations, Drax in Britain, will import up to seven million cubic metres of wood pellets made from forests in the south-eastern states of the USA, as well as Canada and Brazil. The company says the forests will be replanted. But US environmental campaigners say Drax, the biggest biomass-burning power plant in the world and responsible for 60 per cent of all US wood pellet exports, is triggering intensified logging across the Deep South.

They say biodiverse, naturally regenerating pine forests are being converted into planted monocultures, and they have tracked clear-felling of hardwood oak and sweetgum forests in precious wetlands to Drax’s suppliers.

The EU-backed boom in biomass burning has alarming parallels with the similar boom in biofuels a decade ago. The green prospectus, say environmentalists, is equally flawed. Yet in early 2015, the European Parliament backed continued expansion of biomass for energy.

The refusal to recognise the environmental threats posed by the biomass boom also mirrors the recent scandal of vehicle manufacturers cheating emissions tests. In both cases, the urgent policy priority to deliver cuts in greenhouse gas emissions has left European regulators apparently blind to the deceit behind how those cuts are being achieved. Another “green fuel” is turning into a green nightmare.