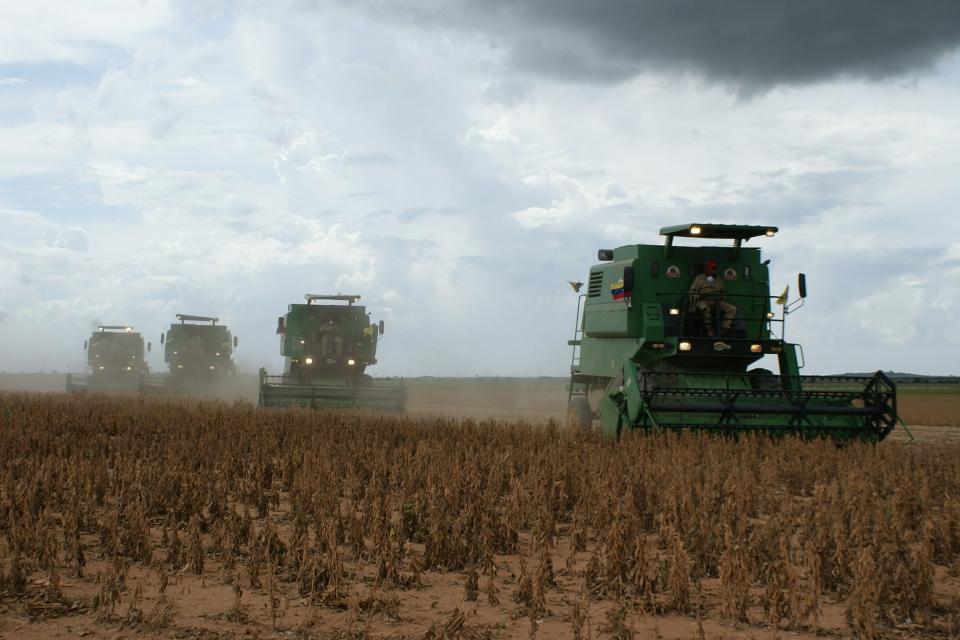 A free trade agreement between the EU and the Mercosur countries – talks over which resumed this week – could undermine Europe’s goal to stop consuming unsustainable biofuels in transport. A new report by Transport & Environment (T&E) published today shows that the removal of trade barriers in energy and raw materials could lead to an increase in imports of unsustainable biodiesel from Argentina, if sustainability safeguards are not put in place. The report highlights the need for coherence in EU trade and climate policies.

With Argentina producing cheap biodiesel from soybeans, which is twice as bad for the climate as regular diesel [1], the EU may come under pressure from Mercosur to loosen internal policies that affect crop-based biodiesel, the report finds. Argentina has already complained to the World Trade Organisation (WTO) about the EU’s biofuels sustainability criteria. During negotiations of a previous trade deal, the Comprehensive Economic and Trade Agreement (CETA), heavy lobbying by Canada succeeded in watering down the EU’s Fuel Quality Directive (FQD) legislation so that Canada’s dirty tar sands could enter the EU without restrictions.

Kristina Wittkopp said: “It makes no sense for the Commission to propose stronger environmental and climate policies at home, and then turn a blind eye to them once it’s discussing trade deals. Environmental criteria such as greenhouse gas emissions, land use, air and water quality should be taken into account when imposing anti-dumping duties.”

Biodiesel from Argentina currently faces import tariffs and significant anti-dumping duties when entering Europe, though the duties were successfully challenged at the WTO [2]. T&E has called for environmental criteria to be considered when deciding whether to impose anti-dumping duties.

In addition, Indonesia has already signalled in its ongoing trade negotiations with Europe that it wants palm oil to be considered a source of renewable energy. [3] Palm oil is on average around three times more polluting than fossil diesel. Shortly after the European Parliament adopted a report calling for a phase out of vegetable oils causing deforestation as a component for biofuels, Indonesia and Malaysia announced that they would send a delegation to “kill” the initiative. [4]

Kristina Wittkopp concluded: “Instead of phasing out biodiesel, we risk opening the floodgates for the worst types of biodiesel such as soy and palm oil. Trade policy cannot be conducted in isolation and must be coherent with the overarching goals of the EU.”

[1] This is due to indirect land-use change emissions (ILUC). Based on estimates from the Globiom study, T&E’s analysis shows soy biodiesel to be on average twice as bad for the climate as fossil diesel. Available at https://www.transportenvironment.org/publications/globiom-basis-biofuel-policy-post-2020

[3] Report of the 2nd round of negotiations for a Free Trade Agreement between the European Union and Indonesia 24-27 January 2017, Indonesia, Bali. Available at http://trade.ec.europa.eu/doclib/docs/2017/february/tradoc_155297.pdf