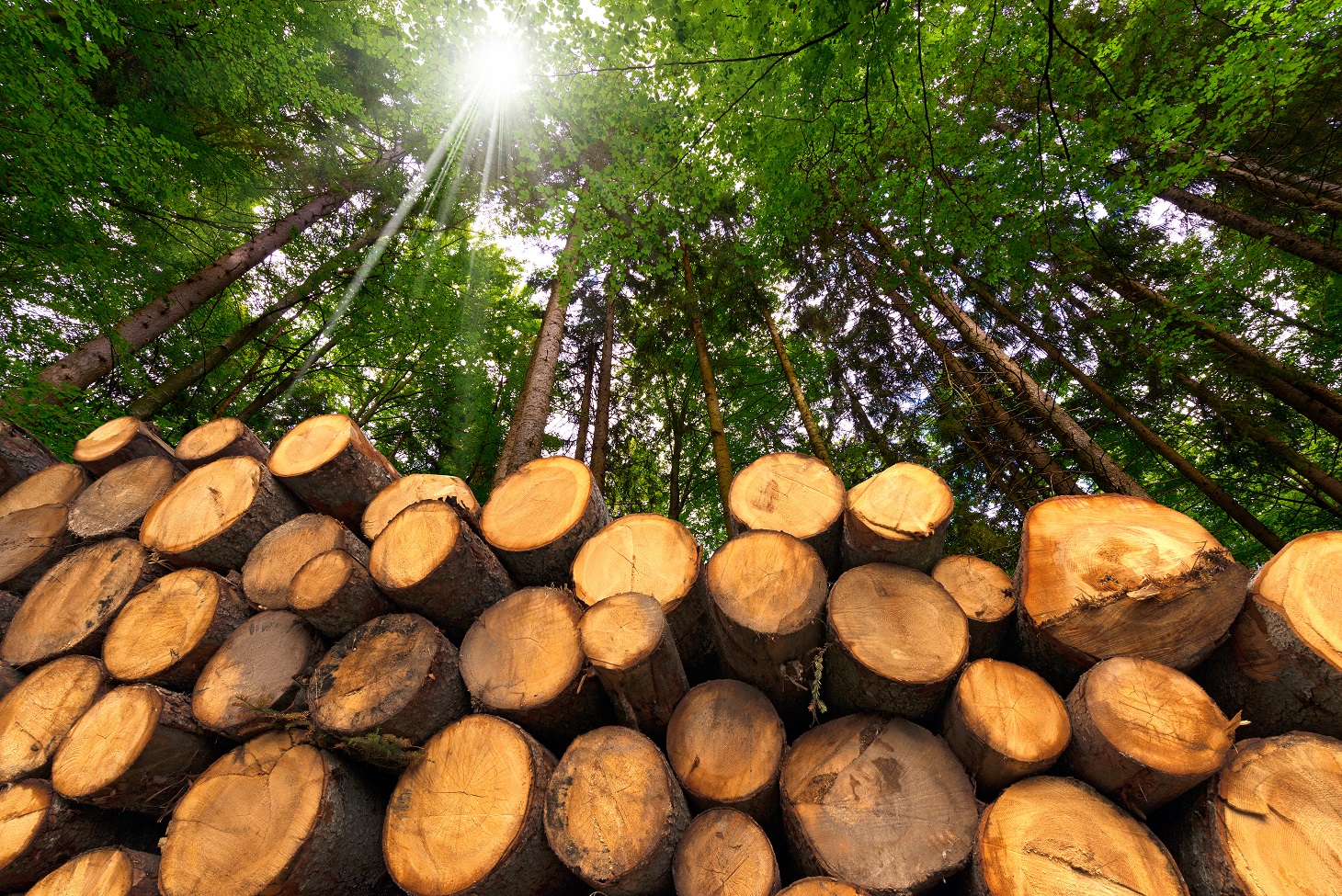 As we all begin winding down for Christmas break, here at BirdLife Europe we have been taking stock of the developing position of the European Parliament on how Europe should progress with the energy transition out to 2030 and beyond.

Climate change is one of the greatest threats to nature, and so BirdLife Europe is supportive of ambitious action to transition to renewable energy. However, not all pathways to reduce our carbon emissions are equal. A badly-planned transition with poorly sited energy developments and a focus on unsustainable technologies could lead to serious wildlife impacts.

We want to see Europe take the opportunity to ensure a more strategic approach that delivers a truly sustainable energy future for Europe’s people and wildlife. Crucially, it must be ensured that delivery of renewable energy is not pitted against the protection of Europe’s biodiversity. It will not be in anyone’s interest in the medium to long term if Europe charges ahead with a damaging transition that degrade the health of ecosystems upon which we all rely.

The“Clean Energy Package”can make this happen, through a Regulation on the governance of energy and a Directive on renewable energy.

So how do things stand as we head towards the next stage of Parliamentary debate? There’s some good, some bad, and some downright ugly… but it’s not too late for the remaining problems to be fixed.

At this stage, there are some signs that MEPs recognise the need for Member States to plan strategically to avoid wildlife conflicts developing. However, there remains a worrying lack of action to address Europe’s growing reliance on unsustainable bioenergy, and a concerning appetite to drive forward large-scale regional renewable energy projects without regard for potential biodiversity impacts.

As for the Council of Ministers…despite the clear imperative to address climate change and the international commitments to do so, there has been a disappointing determination from many Member States (though not all) to water down the Commission’s proposals.

European and global wildlife is therefore depending on our MEPs to help set Europe on the right pathway to a sustainable energy future. We hope they help to ring in the New Year on a positive note by:

The Environment (ENVI) and Industry & Energy (ITRE) Committees have:

So to wrap up, the ENVI and ITRE committees within European Parliament have made some positive improvements to help improve coherence between Europe’s energy and nature protection objectives, BUT there is still much more that needs to be done to avert a climate and wildlife crisis.

Here at BirdLife Europe we are hoping that the festive break brings time for those with the future of Europe in their hands to indulge in some pondering over a glass or two of mulled wine about what type of energy future Europe should be striving for.