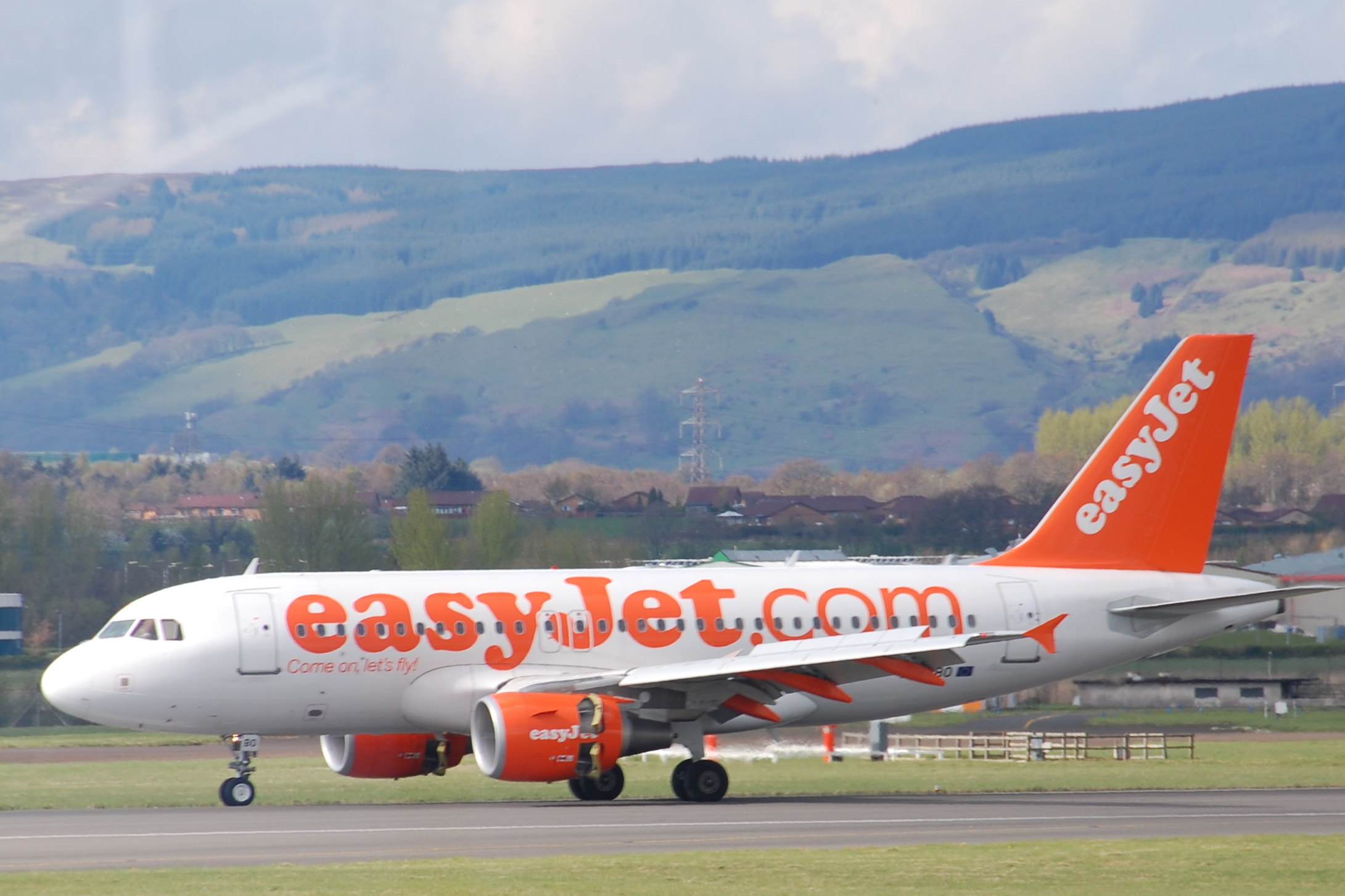 Is it a good idea to fly on an aircraft powered by plant-based fuel? This is one avenue being explored by many in the aviation sector, including the UN’s International Civil Aviation Organization (ICAO) and the industry itself. They see biofuels as a key way, perhaps the biggest way, to cut the sector’s emissions.

We all agree that action is needed to address aviation emissions, but we must not ignore two main issues: first, to travel the same distance, aviation is the mode that contributes the most to global warming. Second, ICAO projects that the emissions from aviation could grow 300% by 2050 if no action is taken, potentially consuming up to one quarter of the global carbon budget to keep warming below 1.5ºC. Hence, even though many of us enjoy the convenience and the speed of travelling by plane, action is needed to rein in these emissions. And this is especially the case for aviation, because it is mainly the world’s elite who fly. Only 5% of the world population has ever flown, but it’s the world’s most vulnerable who will suffer the impacts of climate change.

Some are highly optimistic that biofuels could replace kerosene. However, a reality check is needed. Aviation needs to look at the painful lessons of Europe’s recent foray into biofuels for road transport, as it turned out to be quite problematic.

A quick recap: in 2009 the EU created a mandate to achieve 10% of “renewables” in transport by 2020. Demand for land-based biofuels subsequently skyrocketed. In order to meet this demand, global production increased, causing drastic changes in land use, including deforestation and peatland drainage. The impact of this was felt especially in Indonesia. When rainforests, grasslands or peatlands are cleared for agricultural use, climate change is exacerbated because carbon stored in trees and soils during hundreds of years is released.

Some claim that biofuels can also be produced using crops grown in Europe. True, but what matters isn’t just where the biofuel is produced, but on what type of land it is produced. If on already existing agricultural land, whatever was produced there needs to be produced somewhere else.

When these indirect impacts are accounted for, i.e. cutting down forests to create new land to grow crops, certain aviation biofuels can be worse than kerosene in terms of its climate impact. These indirect effects may be hard to quantify, but we shouldn’t use that as an excuse to ignore them.

Guarantees are needed to ensure that fuels worse than kerosene are not promoted. Ensuring that aviation biofuels produce fewer emissions than their fossil counterpart is the very minimum. But sustainability is much more than that. Aviation biofuels production should not result in wildlife loss or the violation of human rights.

To prevent this, sound and integral sustainability criteria for producing aviation biofuels is needed, preferably at global level. The system should be transparent and seek to build confidence that aviation biofuels do not have negative effects. Relying on unsustainable biofuels carries huge risks for airlines – few want to fly in a plane that causes deforestation or an increase of food prices.

The aviation sector often hypes up a new technology as the solution to its climate problem, only to admit that it is not feasible or prohibitively expensive. It quickly moves on to another ‘solution’. All this serves to convince policy makers that sustainable aviation is around the corner. Biofuels may be the latest example of this strategy.

We need to be realistic about how much biofuels could contribute. Sustainable feedstocks available for production of non-land using biofuels, made of waste and residues, are limited and other sectors want to use them as well. Some advanced biofuels, such as some derived from waste, might play a role but on a modest scale. And in any case, biofuels do not eliminate the considerable climate change effects of aviation induced cloud formation.

Municipal organic waste, waste wood or some forest and agricultural industry residues are positive examples under development, but there will be limits to their quantities available. Research and development must look into disruptive, sustainable, scalable fuel technologies.

Reducing the climate impact of aviation is challenging and requires effort on many fronts. There is no reason to keep kerosene tax-free or to exempt flights from VAT. There also needs to be effective fuel efficiency standard, which currently does not exist. All these policies are more credible and, importantly for fighting climate change, may have a more immediate impact on reducing aviation’s climate impact.

ICAO is currently drawing up rules around the use of biofuels. These will need to be robust to avoid deforestation-driven biofuels becoming the winners of this ‘green’ bet. If alternative fuels are going to be promoted for environmental gains, the very minimum is to ensure that they are actually better than what they are supposed to replace. Otherwise, why to do it in the first place?