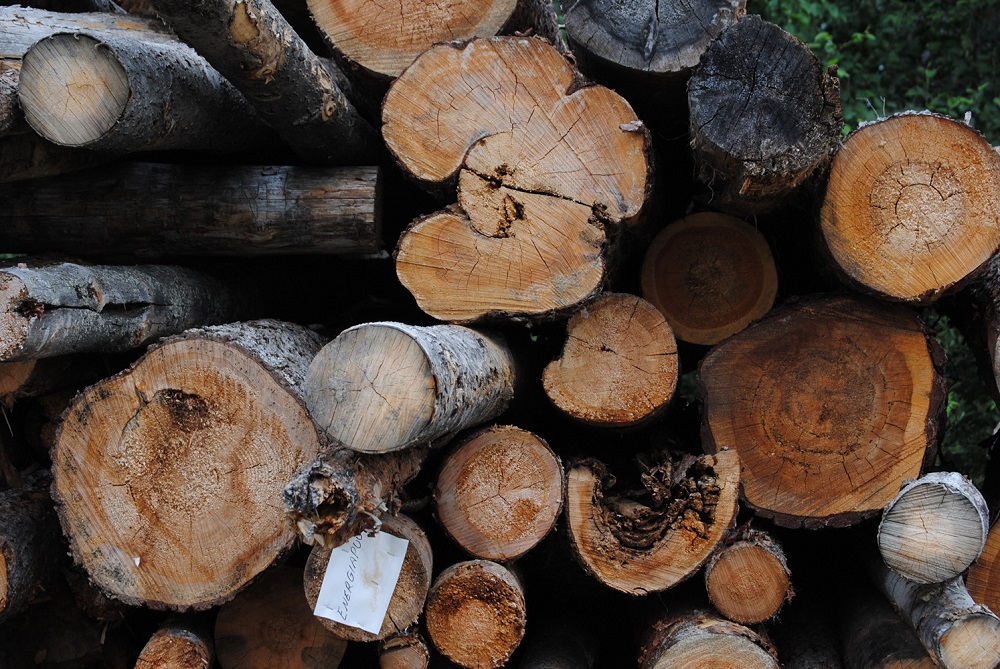 People who have heard of the renewable energy directive (RED) often associate it with the overall renewables obligation for all sectors – the 20% target until 2020. On Tuesday 28th of November the industry, research and energy committee (ITRE), in charge of the file, will vote on a reform of the RED for the period after 2020. The European Commission proposed an EU target of at least 27% for 2030 and it seems that the ITRE committee will vote on a 35% target, but whether binding at national level or not remains to be seen.

The overall renewable target is the item which gathers most of the attention but there are other crucial issues at stake on bioenergy, especially new sectoral targets for transport and heat. These are serious concerns as both will drive the use of unsustainable bioenergy, solid (read wood) for heating and liquid (read crop biofuels) for transport. Another issue is the risk of broadening the definition of advanced biofuels, which would go against circular economy objectives and qualify unsustainable feedstocks as advanced biofuels.

The national renewable transport target, proposed at 12% by the Rapporteur MEP Blanco, would continue the current RED approach which has driven the cheapest, environmentally harmful biofuels to the markets. Essentially the national renewable transport target will continue the support for food-based biofuels through the backdoor, going against their phase-out.

What the national transport target would do is :

A new, additional renewables target in transport, with crop-based biofuels, would prevent the necessary move towards better alternatives than land using biofuels.

The ITRE vote is an important step in the political process, and the next one for the European Parliament will be the vote in plenary, probably in January 2018. Meanwhile the Council is also discussing the REDII in a fast pace and the discussions there are also worrisome, with little will to move away from crop biofuels. We need to start looking into the future, giving policy support to long lasting solutions. It has been demonstrated multiple times that crop biofuels are not fuels of the future. The 12% transport target looks backwards, support the wrong fuel technologies and is a repetition of past mistakes. Now it’s high time to make the necessary shift towards cleaner, better transport fuels, with the advanced fuels target backed by strong sustainability criteria.