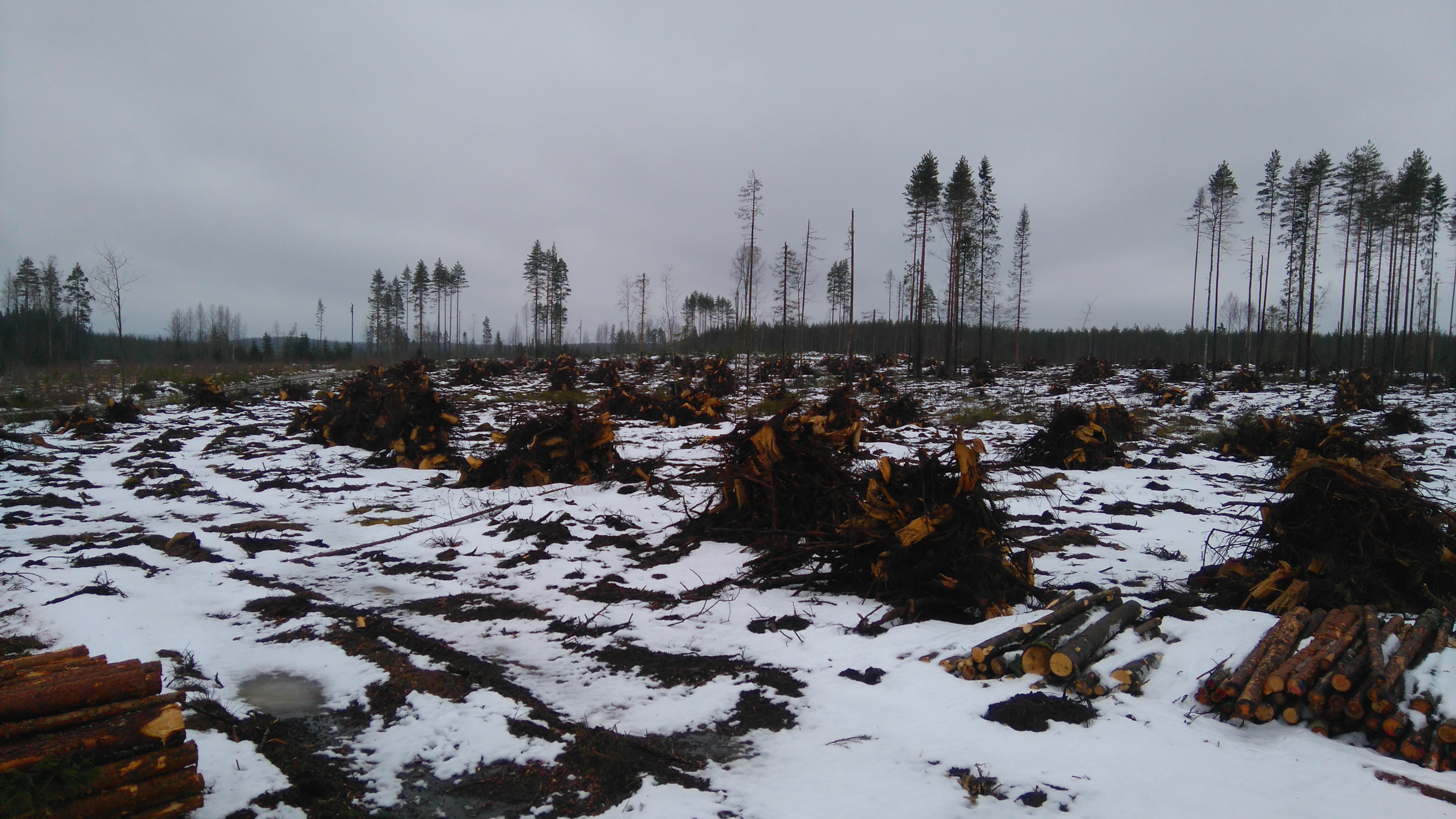 A Dirty Day for the Commission’s Clean Dream

The Commission’s Clean Energy package, launched today, proudly boasts of finally introducing sustainability requirements for all forms of bioenergy – something many NGOs have been repeatedly calling for over the past number of years. Yet, as BirdLife Europe and Central Asia and many other organisations stated today, the ‘sustainable bioenergy’ proposal has spectacularly failed the test on sustainability.

Instead of truly addressing the problems of unsustainable bioenergy use – already witnessed on the ground and uncovered by research – the Commission is merely ‘green washing’ existing bad practices. A slightly closer look at the Commission’s proposals quickly exposes the dirty side of the Commission’s ‘clean dream’.

In order to (supposedly) guarantee the ‘sustainability’ of biomass from forests, the Commission is proposing to only require that (i) the country of origin has some very basic forestry legislation and (ii) there is some form of accounting framework for land sector emissions (LULUCF) in place. In practice, these very lax requirements would not impose any new legal restrictions on any European country or, indeed, the majority of countries already exporting forest biomass to the EU (notably, Russia and the US).

Even more importantly, the focus on forest management completely overlooks the fundamental issue of bioenergy sustainability – ensuring that it is a renewable that actually reduces emissions. One might argue that the new LULUCF policy proposal will take care of emissions accounting for most forest biomass, but just accounting for them isn’t nearly enough. Quite simple, we shouldn’t be producing these emissions in the first place – and producing them under the umbrella of ‘green’ renewable energy policies just adds insult to injury.

A good litmus test for the effectiveness of the EU’s upcoming LULUCF policy was provided this week by Finland. Despite the fact that the LULUCF policy is supposed to ensure that countries maintain the carbon storages and sinks of their forests, Finland’s new 2030 climate and energy strategy actually envisions slashing existing carbon sinks of forests by half in order to supply bioenergy and the ‘bioeconomy’. Moreover, it seems that the Commission itself isn’t fully convinced by its own proposal on forest biomass sustainability as it already envisioning a review of it in 2023.

But doesn’t the sustainability criteria proposed by the Commission also include criteria specifically requiring certain levels of greenhouse gas (GHG) savings for bioenergy? Isn’t this already better? As strange as it might seem, this requirement only measures emissions from the processing of bioenergy – such as from transporting, drying and compressing of the biomass – but it completely  ignores the carbon that’s released from the forests, soils and agricultural fields, as well as emissions from indirect land use change (ILUC). These so called ‘biogenic emissions’ are the big pink elephant in the room; they are responsible for the actual climate impacts of different bioenergy sources.

Ignoring these emissions – particularly the ILUC emissions from biofuels – in the first 2009 Renewable Energy Directive forced the Commission to revise the whole policy a few years after its adoption. Yet, lessons clearly have not been learned and today’s package shows that a new Commission is up to old tricks.

For biomass from agriculture, the Commission proposes to expand the existing sustainability criteria for biofuels in transport to heating and electricity. However, these criteria were concluded by all EU institutions to be insufficient to avoid massive emissions from indirect land use change and therefore a cap to limit the use of biofuel crops grown on land was proposed by the Commission later on. Nevertheless, the new proposal doesn’t say anything about expanding the scope of the cap even if, for example, the majority of biogas electricity today is made of food crops, just like biofuels are.

To ‘move on’ from the struggles with food and land based biofuels the Commission has not only allowed a portion of the very problematic land-based biofuels to continue (at 3.8%), it is also proposing a new, 3.6 % target for so called ‘advanced biofuels’ by 2030. A dedicated target is a very strong incentive – as we’ve learned through the current 10% target for renewables in transport that led to the emergence of a whole new food based biofuel industry – so one would assume the Commission would be very careful about any such targets for 2030. The definition of what constitutes ‘advanced biofuels’ is, however, not based on any kind of sound assessment of environmental and climate impacts. Rather, it is based on political negotiations between Member States and the European Parliament that resulted in an annex of the revised Renewable Energy Directive in 2015 which is far from a sound assessment.

In summary the bioenergy sustainability criteria and other requirements proposed by the Commission today seem to repeat the same kind of ‘trial and error’ exercise witnessed previously with biofuels during the current Renewable Energy Directive. It seems that it has been left to the co-legislators, the Parliament and the Council to pick up the lessons learned, draw conclusions and strive for new kinds of policy measures that would actually limit the use of unsustainable bioenergy in practice.