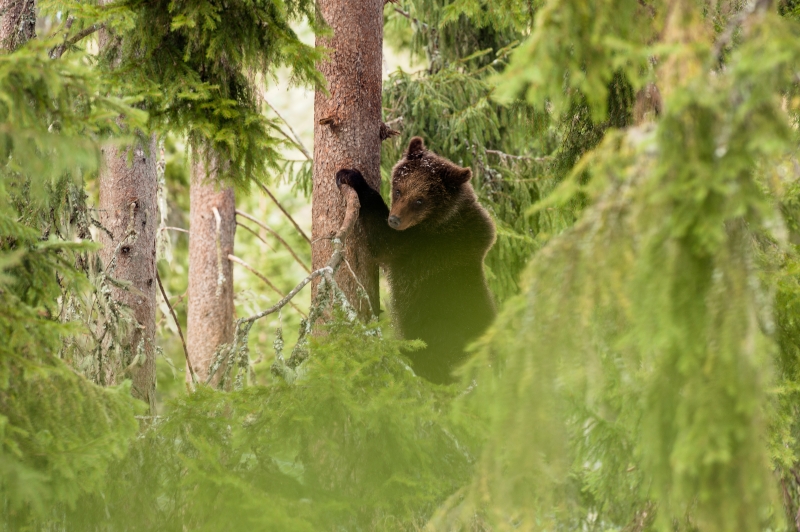 The six fatal flaws of the Commission’s draft bioenergy proposals

A draft of the Commission’s review of the Renewable Energy Directive (RED) was leaked on 16 June. It does nothing to solve any of the serious climate and biodiversity threats posed by the EU’s bioenergy rules.

NGOs and scientists insist the final document (expected 14 July) go beyond greenwashing and tackle the issues that triggered the review in the first place.

The problems with bioenergy that the draft fails to tackle:

A flawed draft that will change nothing:

Instead of properly greening renewable energy, the current proposal greenwashes it. On 14 July we need to see a new RED, but at present all we see is business-as-usual repackaged as change.
The EU must end support for burning trees and crops for energy.