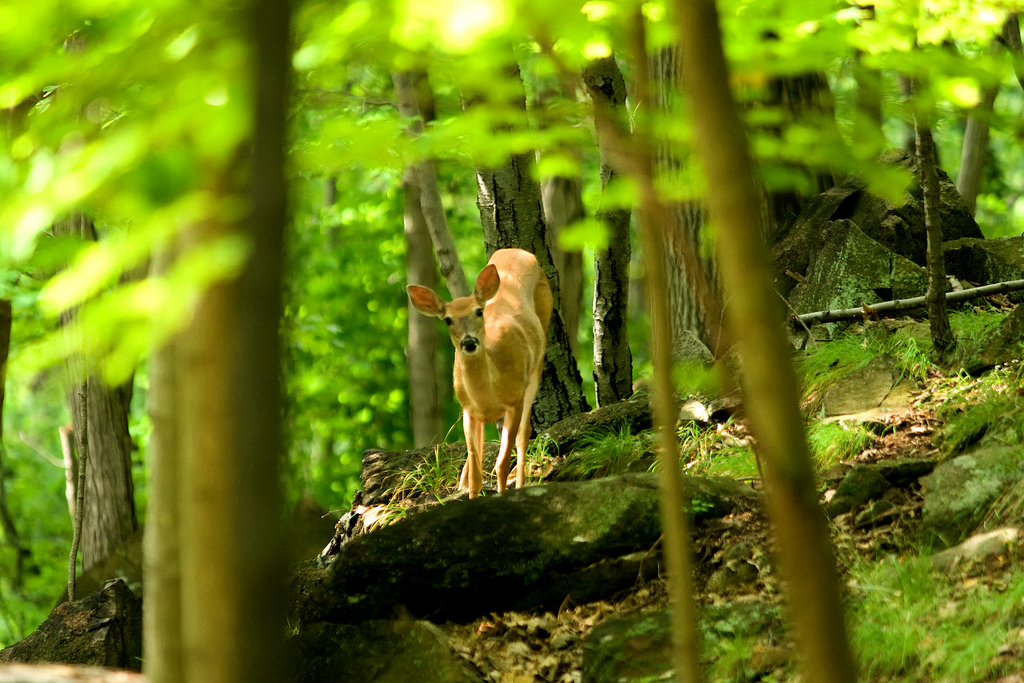 The American southeast is a place where rich bottomland hardwood forests support rare plants and animals and important ecosystem services. But millions of hectares of trees in the southeastern US are under the axe because of UK and European policies which have given birth to a wood pellet industry which is almost entirely reliant on such forests to produce bioenergy. The Natural Resources Defense Council (NRDC) has mapped what has been going on and what’s in the pipeline to illustrate the scale of this threat.

Many may think that forestry in the US is highly regulated. In reality, very little (only 10%) of the millions of hectares of bottomland hardwood forest that now exist in the American southeast are fully protected from commercial logging. These forests are some of North America’s most biologically diverse habitats with rare wildlife and important tree species like red maple, American elm, and black gum, as well as some oak species that can live as long as several centuries.

These wetland forests protect water resources, provide storm protection and, as natural absorbers of carbon, are one our best defences against climate change. But more than 80% of natural bottomland forests in the region are privately owned and open to large-scale clear-cutting, old growth logging, and conversion to mono-culture tree plantations with very little consideration for sensitive species or habitats. And so they have been opened to logging to supply wood pellets to an ever growing bioenergy industry.

There are 51 operating or proposed pellet mills in the US southeast, some owned by US pellet manufacturer Enviva and Britain’s energy giant Drax. NRDC has identified and mapped four hotspots most vulnerable to the industry because they fall within a ~120 km sourcing radius of these facilities. The main trouble is that existing and proposed wood pellet plants are in the harvest range of not only tree plantations, but also millions of acres of unprotected and vulnerable bottomland hardwoods. Some having up to 25 different species of plants and animals that are federally listed as imperiled or endangered.

Hotspots include southeastern Georgia with some 2.3 million hectares of unprotected forests falling within the 120 km radius. Then there is the Virginia-North Carolina border where about 650 000 hectares are affected, the Alabama-Mississippi border with nearly 1.7 million hectares, and Louisiana an emerging hotspot with also about 1.7 million hectares.

NRDC says that the pressure to log more of this unprotected bottomland hardwood forest is only mounting: wood pellet exports from the US doubled from 1.6 million tons in 2012 to 3.2 million tons in 2013, and were expected to reach about 5.7 million tons by the end of 2015. This is nearly a 4x increase in less than 5 years.

Even if wood pellets still make up only a small part of the European bioenergy market, it’s already taking a lot of forests in places abroad to meet the growing demand.