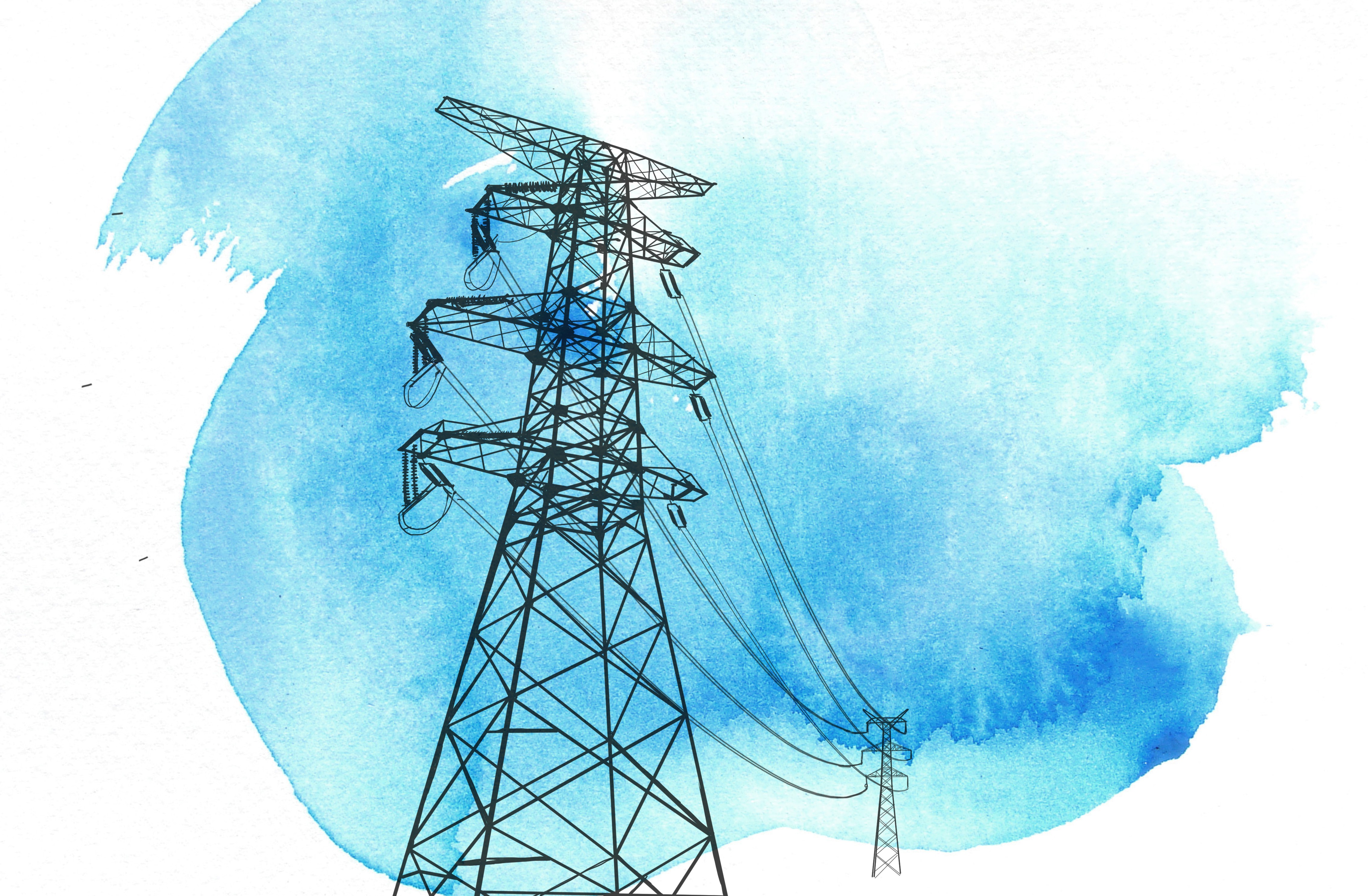 Demand of biomass such as wood, crops and waste for energy is growing due to the EU’s policies

In addition the EU has policies for example to reduce the carbon intensity of transport fuels (Fuel Quality Directive) or to cut industrial greenhouse gas emissions (EU Emission Trading Scheme), which also drive increased use of bioenergy – in many cases based on flawed assumptions.

For most bioenergy i.e. solid biomass and biogas used in electricity and heating, the EU has no sustainability requirements and therefore no measures to limit environmental damage linked to for example additional forest harvest or grassland use.

EU policies also falsely assumes all bioenergy use to create no GHG emissions, even though science has clearly stated that not to be a valid assumption

Numerous scientific studies on the emissions from deforestation related to biofuel production, on the impacts on local communities in the global South and access to land, as well as many stories from on the ground published after the adoption of EU’s biofuels policies quickly changed the public perception on the benefits of biofuels. Evidence came out that in certain cases emissions from biofuels could even be worse than regular fossil fuels Europe was trying to substitute. This together with the links to food price changes brought the European Commission to propose new legislation in 2012, which aims to limit the contribution of land based biofuels towards the renewable energy targets and report correctly on the effects of the indirect land use changes. The new legislation also gives some first pointers for the sustainability of the so called second generation – biofuels often made of waste and residues.

The European Commission has also said, it will propose a Renewable Energy Package for Europe from 2020 to 2030 which shall include a bioenergy sustainability policy for all forms of bioenergy. A proposal is expected in 2016 – 2017 but it still remains to be seen if it will be fit to address all the challenges linked to bioenergy use.