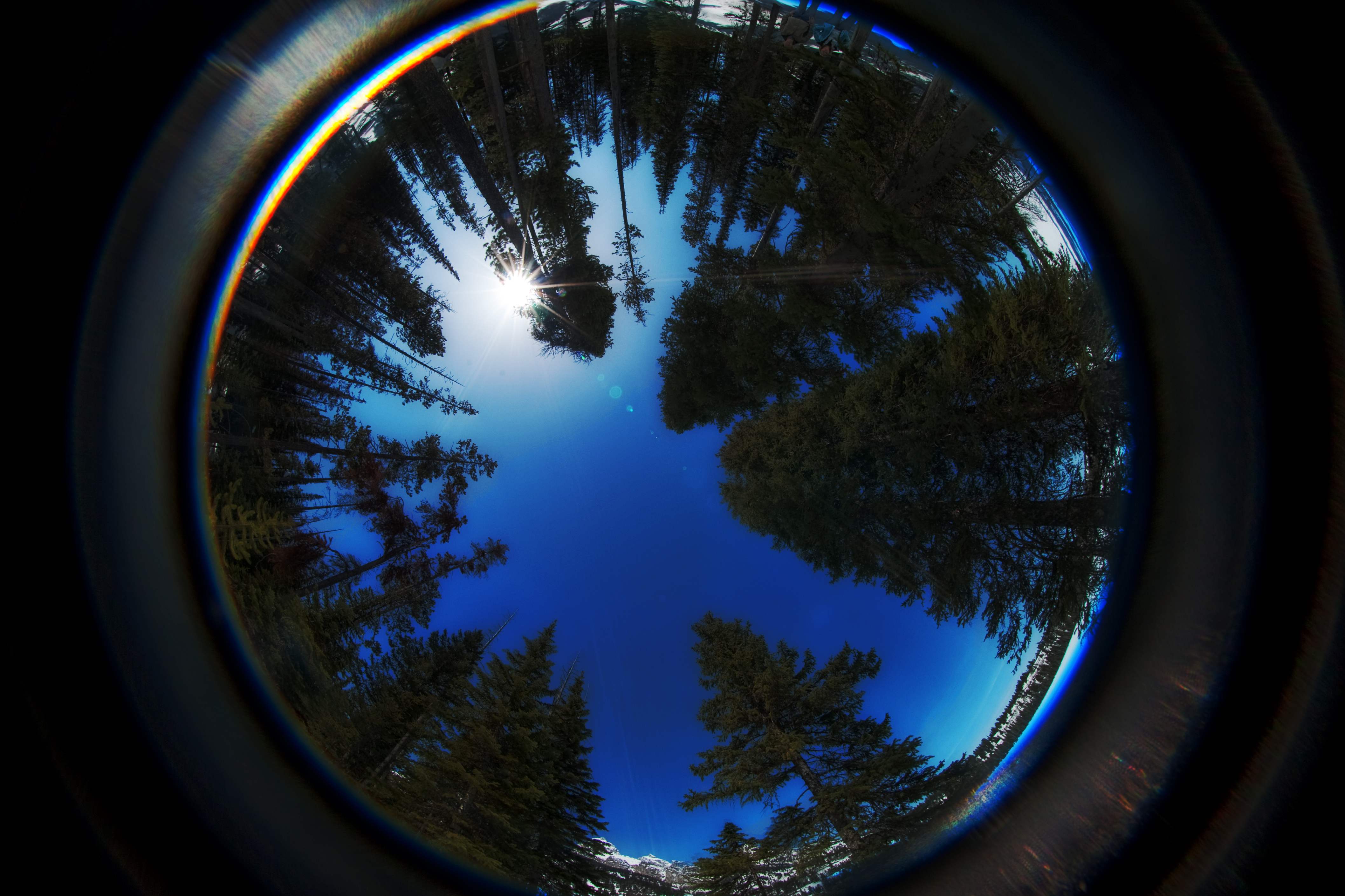 Europe is on the move to become a ‘circular economy’ which is more competitive and resource efficient. The goal is a more circular flow of materials and energy so that Europeans use and consume in a way that creates minimal waste and puts less pressure on natural resources on this continent and other parts of the world. Sounds like a common sense plan…right? Yes, but one important question arises. Why isn’t the Commission including different types of biomass (biological material) as part of the circular economy equation?

At the moment EU policies mostly encourage the use and consumption of biomass (agricultural and forest products) to produce bioenergy. But this bioenergy flows down a one way street. Crops and forests are being grown so that they can be harvested and chopped down to directly feed into and meet Europe’s ever growing hunger for bioenergy to fuel our cars and heat our homes without being used for higher value purposes like food, clothing, and building materials first. On a continent where natural resources are scarce, this is making us dependent on expensive imports and causing the disappearance of natural places while ignoring the potential of other materials (crop waste, recycled building materials, etc.) that could otherwise be used to fuel this ever growing demand.

The waste sector, where we have the magic three RRR’s, reduce, reuse and recycle, is ahead of the energy sector. EU waste legislation dictates a hierarchy where prevention and reduction of waste comes first, and then reused and recycled, before being used to produce energy. But there are parallels between the two sectors, and what is being done for waste could in many cases be also applied to biomass. The term that is used in the bioenergy world for this hierarchy and use of raw material in a specific order of priority is called the ‘cascading use‘ principle.

One new to the idea of ‘cascading use’ might become a bit confused when looking for a simple definition. In hindsight, the term may not have been chosen wisely as its meaning has been debated for quite some time, and probably will be for a long while longer. So, it’s better to not get lost in the finer details. The basic theory behind the principle is similar to that for a ‘circular economy’, to improve efficiency and produce as little waste as possible.

Actually, to truly achieve ‘cascading use’ of biomass in a circular economy, products and raw materials would never be used to primarily feed bioenergy demands. Cascading use requires that only raw materials that have already been used for higher value purposes be reused and recycled first before and only used to produce energy when that particular material has no other purpose. It also encourages the so called use of ‘side streams’ of processed raw materials, like black liquor from the paper and pulp industry which is often used to produce energy.

Cascading use could mean that fewer forests would be cut down and valuable agricultural lands be used to produce crops for food rather than crops for fuel, again, in Europe and elsewhere. It is not efficient to take raw materials from existing forests or agricultural land, or plant new forests and crops, just to burn them for energy. Yet, this is exactly what has been, and is happening because of the EU’s current policies, or lack of policies, for bioenergy. For example, the wood pellet industry where raw materials taken from forests are being turned into pellets to produce electricity is becoming bigger and bigger and more lucrative. The business sector hypes it as a green source of energy, but this sort of burning and incineration is described as ‘raw material leakage’ when thinking circular economy because the materials could have and should have been used for other purposes first.

How can Europe be true to the ‘cascading use’ of biomass?

Some fear that applying the cascading use principle means that individual forest owners will be told how they should harvest or how they should sell their wood, but this is only fear mongering. Rather, sticking to ‘cascading use’ will help us identify for example what kinds of wood use (or other kinds of biomass) and which kinds of uses should be publicly subsidized. For sure, EU renewable energy policies should not, or should at least limit, support for bioenergy fuelled by dwindling primary forests and agricultural resources.

This article is based on a briefing by BirdLife Europe and the European Environmental Bureau on the cascading use of biomass.