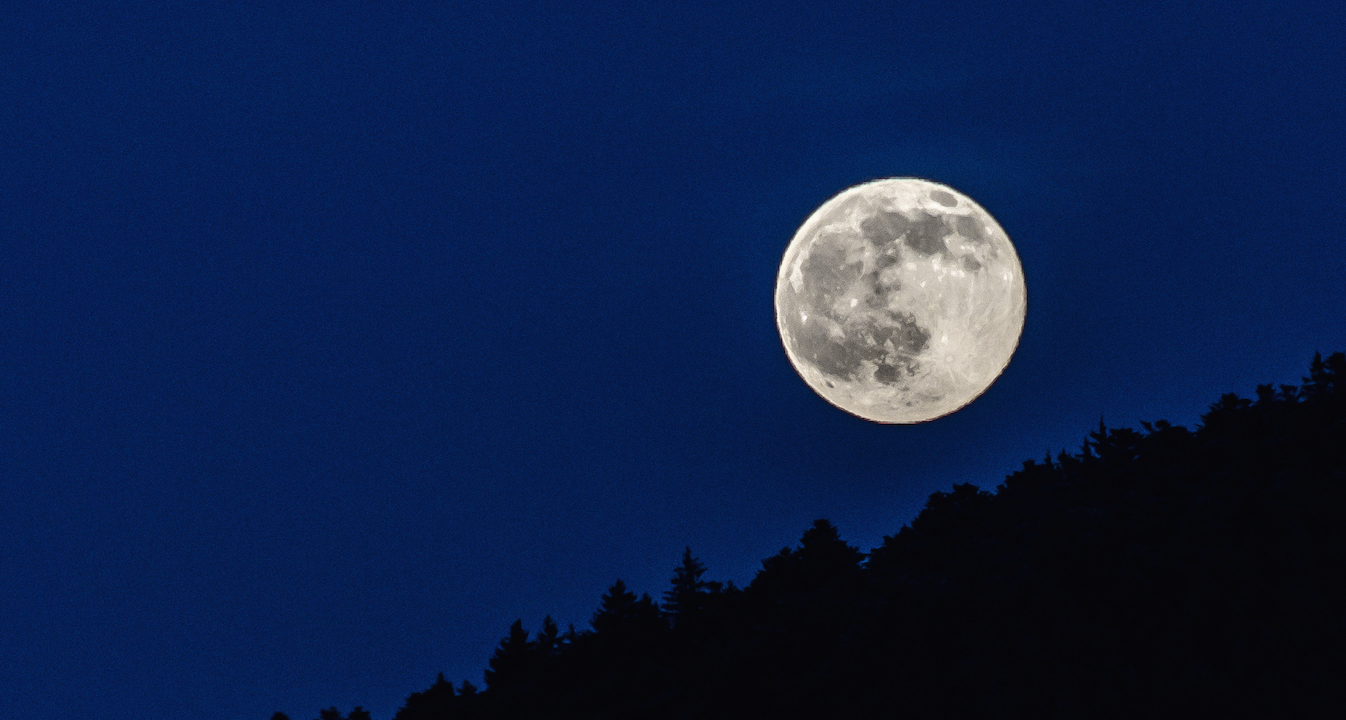 Honeymoon is over for biomass in Flanders

Looks like the biomass honeymoon is over as the skyrocketing price tag of large biomass plants has led to a U-turn in Flemish renewable energy policy. The Flemish government has just cancelled the promised subsidies for a new 215MW biomass plant in Ghent. And now plans to convert a former coal plant into burning 100% biomass in Langerlo are being heavily debated. Flemish energy ministers now say that ‘big biomass’ has no future and we need to invest heavily in solar and wind instead.

But over the past few months, things have changed dramatically as plans for these large-scale biomass plants became highly controversial on the Belgian public and political stage. Not just because of their questionable sustainability, but mostly because of the enormous costs for these projects, which would be mostly dependent on a very controversial energy tax weighing heavily on households and small businesses.

This energy tax would partly cover historical debts resulting from the flawed subsidy schemes which supported solar panels in the past. But a significant part (about 4 out of the 9 billion euros) generated by the tax would be reserved for subsidizing the large-scale biomass plants in Ghent and Langerlo.

This energy tax is the main reason the Flemish minister for Energy Annemie Turtelboom was forced to step down. When she resigned, she mentioned the importance of the decision concerning the BEE biomass plant. Cancelling the plans for the biomass plants in Ghent and Langerlo would save billions of euros in government subsidies, reducing the energy tax significantly.

In the days following Turtelboom’s resignation, her successor at the Flemish energy ministry stated that big biomass plants are not sustainable and far too expensive. The final blow to the BEE project came when it became clear that one of the suppliers of the biomass plant was linked to the mafia. After this revelation, the Flemish government decided to not give subsidies to BEE and in this way pulled the plug from the biomass project.

As a result of the BEE debacle, both public and political support for large-scale biomass has quite simply disappeared. The link to the controversial energy tax is only one reason. The massive investment of public money in unprofitable large-scale biomass projects is now perceived as repeating mistakes made in the past like when solar panels were funded too generously with public money.

It is not yet clear what will happen with the biomass plant planned in Langerlo. The government already committed to subsidising this plant back in 2015. But in 2015, E.ON sold the Langerlo plant to German Pellets, a company that declared bankruptcy a couple of months later. A new investor for the Langerlo plant hasn’t and may never be found as it is now crystal clear that neither the public nor politicians are in favour of these kind of plants anymore, and it would only be a high risk investment for any possible funder.

The good news is that there is a sustainable alternative on the table for the Belgian power supply. A study carried out by consultant 3E commissioned by environmental NGOs shows that by opting for more wind and solar power, Belgium can reach renewable goals at a much lower economic and environmental cost.

One thought on “Honeymoon is over for biomass in Flanders”