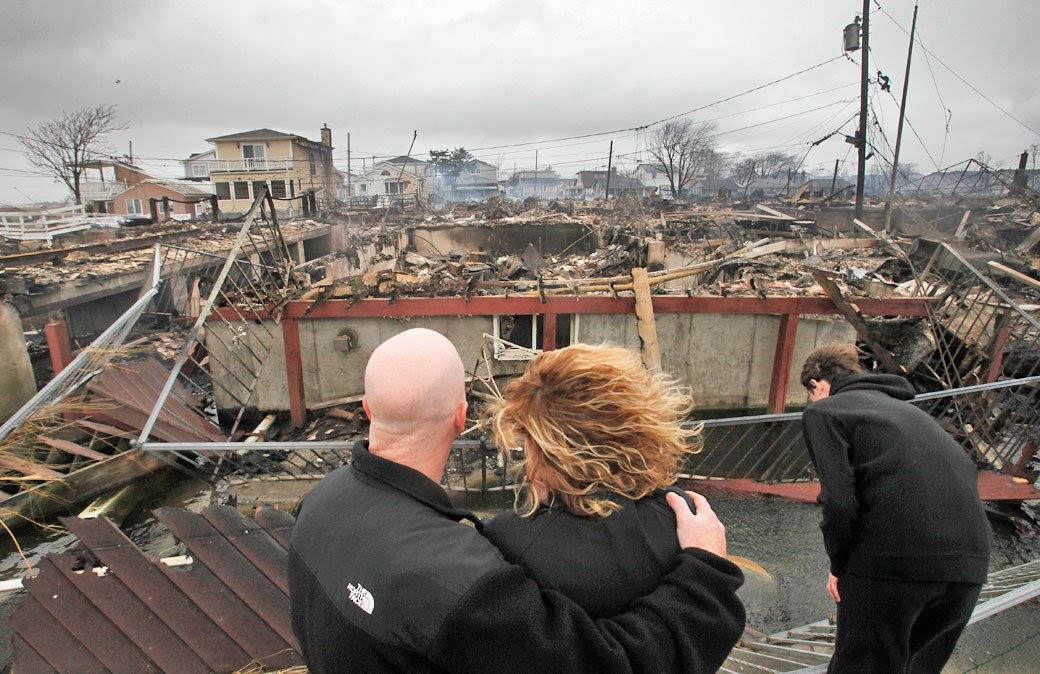 Across the Southern United States, natural disasters have steadily increased in number and severity, causing loss of life and billions of dollars in damage. It’s clear that the impacts of global climate change are happening here and now. At this very moment Hurricane Matthew is bearing down on the Southeastern coastline, forcing communities in South Carolina, Georgia, and Florida to evacuate.

It’s proven that natural forests provide some of the best protection against storm surges. Hence degrading our coastal forest buffers is both foolish and reckless, and puts communities at an increased risk. Yet, every year, more and more Southern forests are being exported to fuel Europe’s energy needs as our coastlines are getting hammered even harder when Hurricane season rolls around.  In response, today on the International Day of Natural Disaster Reduction, local elected officials from the Southern United States, spanning political parties and several Southern states, sent a letter to European leaders asking them to promptly reform bioenergy policies that incentivize the destruction and logging of forests.

The biomass loophole in the European Union’s 2009 energy policy has left local leaders in the Southern US to deal firsthand with the impacts caused by their misguidance. “As it stands, the European Union’s bioenergy policy and its associated subsidies are driving an unsustainable expansion of wood pellet manufacturing facilities in our region. These policies, though originally well-intentioned, incentivize industrial logging and degradation of our native southeastern forests, including coastal wetland forests,” said Philip Stoddard, Mayor from South Miami, Florida. The biomass wood pellet industry has swindled the European Union into the carbon-saving con of burning forests for fuel. Southern communities are dealing with the worst impacts of climate change with fewer and fewer forests to protect them.

The European Union admirably set out to address the most import issue of our generation, global climate change. Yet, the biomass industry has distracted policymakers from this goal by driving their agenda of predictive economic modeling, outdated definitions of sustainability, and misrepresentations of what’s being logged. All of which treat our forests as an agricultural crop – industrially grown and cut to meet increasing demand while ignoring the critical, life-saving role that natural forests play in addressing global climate change. The reality is that policy has driven an industrial logging industry meant to fight climate change but in practice it’s quickly degrading our best defense against climate change. Forests can reduce a community’s vulnerability to natural disasters, but only if they are left standing.

As the European Union once again convenes to make a recommendation for their bioenergy policy from 2020-2030, the time is now for them to recognize what the public, scientists, the nonprofit community, investors, and Southern elected officials are calling for.  Today, in recognition of the International Day of Natural Disaster Reduction, 25 Southern local elected officials called for an end to burning forests for fuel.

Daniel Dietch, Mayor of Surfside Florida, summarized their concerns, “I understand the role that forests play in reducing vulnerability to natural disasters and I also understand that one of the best ways to protect the communities we represent is by supporting the conservation of our standing forests and improving management practices in our working forests.”

The full letter can be viewed and downloaded here.

One thought on “Southern U.S. Elected Officials Stand for Forests”