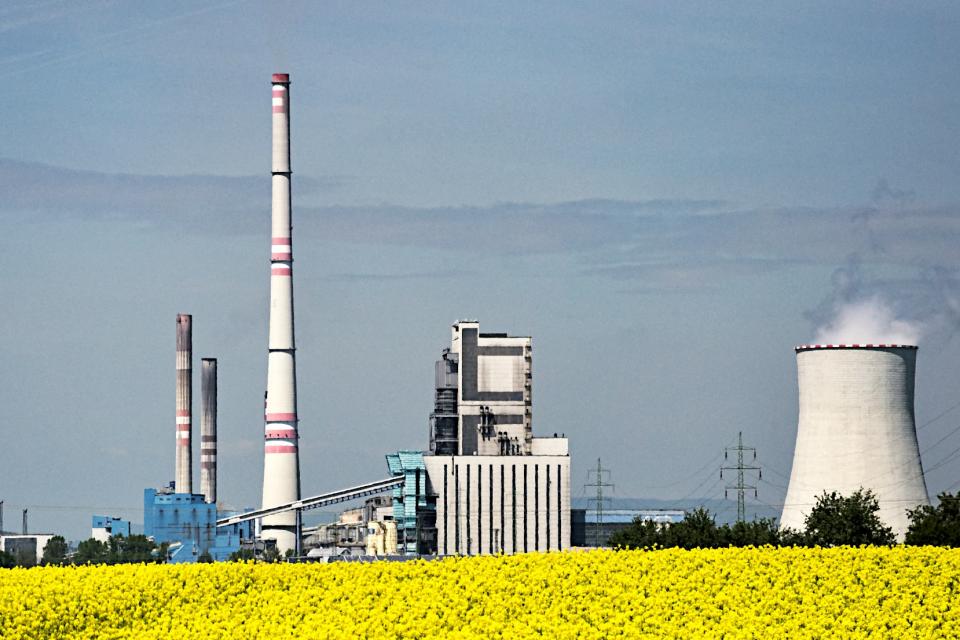 The full climate impact of biofuels used in Europe would have to be accounted for by countries for the first time, the European Parliament’s lead member on biofuels reform has proposed. If passed, the reform would mean high-emitting biofuels – mainly food-based biodiesel such as palm oil or rapeseed – would be disqualified from use in EU cars and trucks.

Currently, countries only have to report – not account for – the so-called indirect land-use change (ILUC) emissions of biofuels under the Renewable Energy Directive. These emissions occur when existing agricultural land is used to make biofuels, causing agricultural production has to expand elsewhere. This agricultural expansion leads to deforestation, peatland drainage and conversion of grasslands, thus opening carbon sinks.

A reformed Renewable Energy Directive would require ILUC accounting, under Dutch MEP Bas Eickhout’s draft opinion for the environment committee. It would mean only biofuels that deliver real, significant CO2 savings could be counted under the 3.8% proposed cap. This is set to exclude mainly food-based biodiesels, which are on average and with ILUC emissions included, 80% worse for the climate than the fossil diesel they replace.

‘Biofuels have to first prove that they can deliver sufficient CO2 savings without having negative effects on humans and nature,’ Eickhout said in a statement. ‘Only then they can be part of targets for sustainable energy and can get subsidies.’

T&E’s clean fuels manager Laura Buffet, said: ‘The report, if implemented, means European drivers will no longer be forced to burn high-emitting food-based biofuels, especially palm oil biodiesel which is three times worse for the climate than fossil diesel. This is a good policy instrument based on the best science available to end support for high-polluting fuels.’

Bioenergy produced from food and feed crops would also no longer receive financial support after 2020, under the proposal. T&E said that Europe should phase out by 2030 all biofuels that use productive agricultural land as this creates pressure to open carbon sinks elsewhere to allow for agricultural use – as well as impacts on biodiversity and food prices. Instead, T&E said, the EU should focus on renewable electricity and sustainable liquid fuels made from wastes and residues.

Buffet concluded: ‘Electricity is much more efficient than liquid fuels in terms of energy output, but the Commission proposal does little to stimulate its use. The rapporteur levels the playing field by promoting renewable electricity in transport in the most cost-effective way. Renewable electrons, not liquids, will contribute the most to cleaning up transport in the future.’

The rapporteur’s draft also tightens sustainability criteria for biomass, by limiting the promotion of bioenergy to waste and residues and including some safeguards for soil quality and biodiversity. There would also be a requirement on fuel suppliers to ensure that 6.8% of aviation jet fuel supplied in Europe comes from advanced fuels.