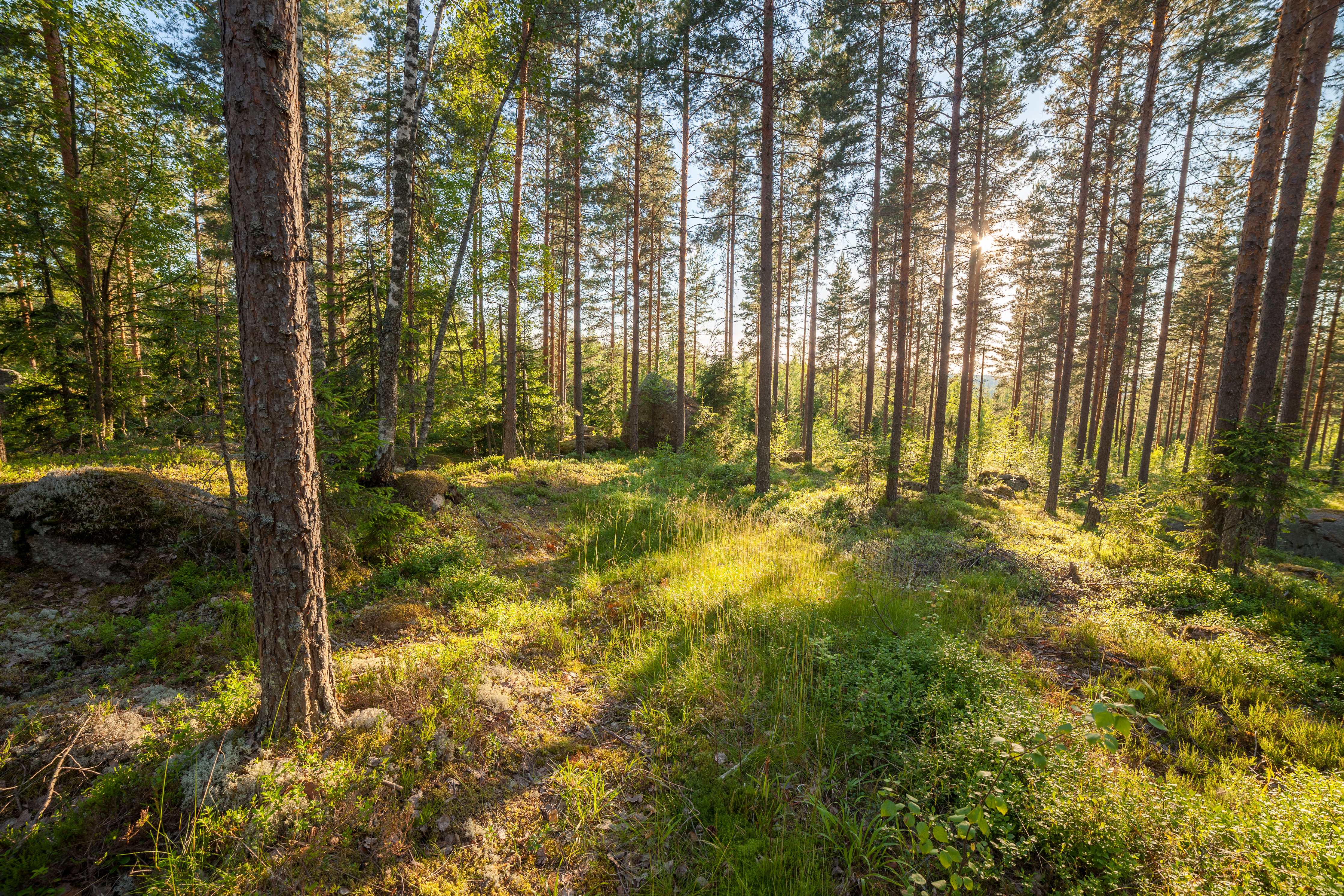 This open letter from 18 civil society organisations was sent to the Finish Minister of the Environment, Energy and Housing Kimmo Tiilikainen and to the Minister of Agriculture and Forestry Jari Leppä on 20 October 2017 – following the LULUCF decision of the Council and ahead of the Renewable Energy Directive votes in the European Parliament.

Finland, together with the other Northern EU countries, has been seen as a progressive force and frontrunner in the fight against climate change and in efforts to build a cleaner future altogether.

However recent forceful interventions by the Finnish government and other Finnish EU politicians in the current negotiations on the EU’s key climate and energy policies have damaged this image and cast serious doubt on Finland’s climate ambition. These interventions have revealed that when it comes to climate change, Finland has a blind spot: Forests.

In the negotiations over the new LULUCF regulation Finland is arguing that carbon emissions from increasing forest logging and even deforestation should be allowed to a large extent without consequences. At the same time Finland is the EU’s strongest advocate of using more wood for energy. This has already led to increases in forest logging in the EU and in countries supplying it with wood pellets at a scale that is making forest biomass a climate problem.

As European and international civil society groups defending nature, people’s rights and fighting climate change, we see forests as part of the answer to climate change. Forests can absorb and keep carbon away from the atmosphere – a role that urgently needs strengthening. Using wood for high value long-lived products can also be part of the solution.

The politics advocated by the Finnish government that incentivize greater wood use for energy, releasing carbon into the atmosphere quickly and politics that hide these climate impacts, make forests part of the problem rather than the solution. Politics that prevent forests from absorbing and storing more carbon and that ignore the carbon emissions of bioenergy jeopardize the role of forests in the EU’s climate politics.

Even more importantly, the way that Finland and EU treat forests on the climate agenda has a strong impact at the international level that should not be ignored. Applying the same rules that Finland is now advocating internationally would effectively endanger implementation of the Paris Agreement.  Actions in Europe need to be consistent with actions needed at international level.

We therefore urge the Finnish Government and MEPs from its political parties to take action in support of rapid decarbonization of the EU economy in line with the Paris Agreement, while restoring the positive role of forests and the role of Finland as a progressive force in the EU’s climate agenda, and to: