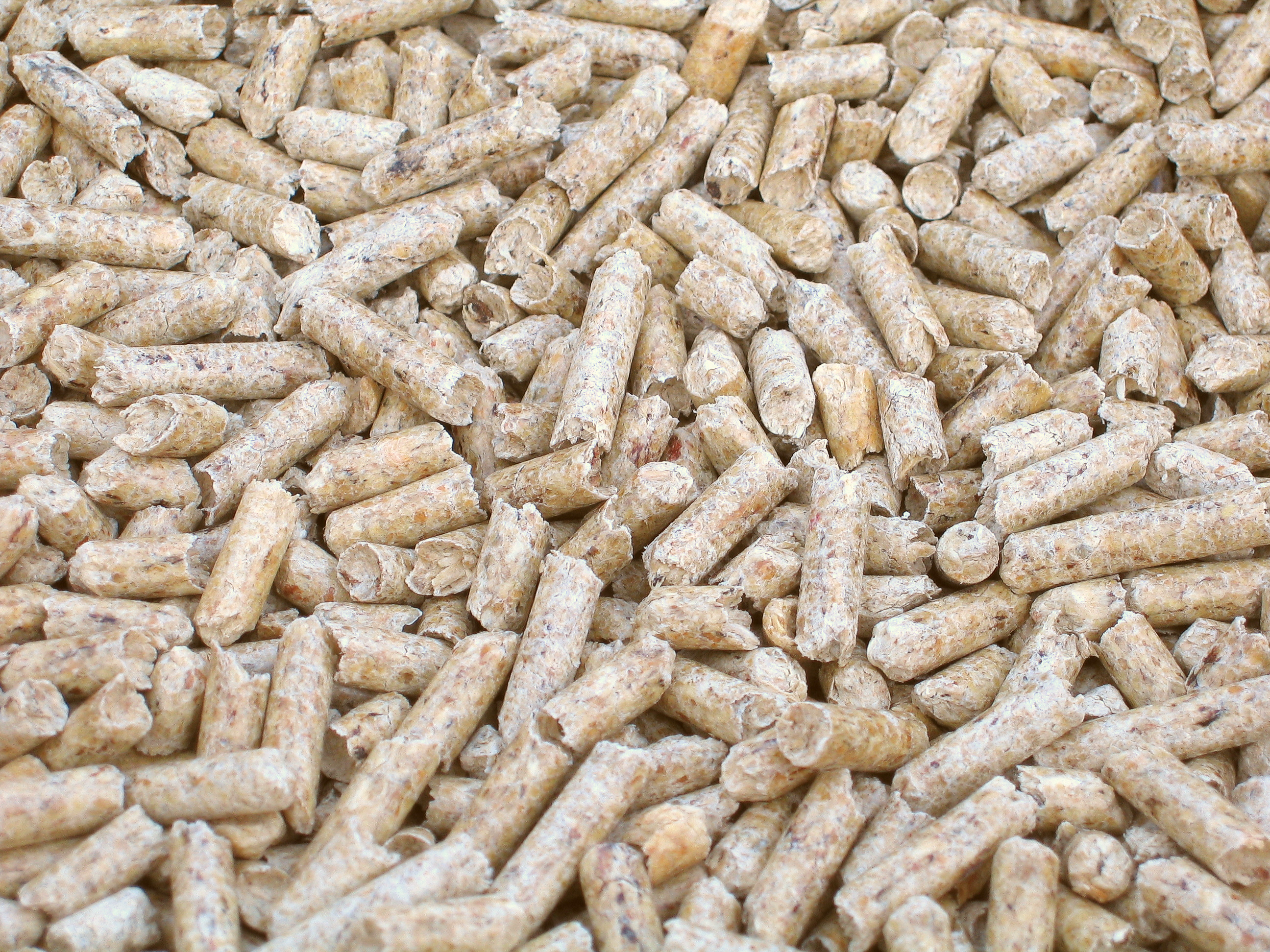 A bit less than a year ago, it was stated that the honeymoon was over for large-scale biomass energy in Flanders, but now it seems clear that the affair is completely over. Last week, the Langerlo power plant, the last one still trying to convert its inefficient electricity production from burning coal to burning biomass in the Flemish part of Belgium, declared bankruptcy.

The Langerlo plant had already been granted government subsidies of up to 2.2 billion euros if it started operating in time, but the plant had been struggling. In 2015, it was sold from E.ON to German Pellets, which went bankrupt shortly after, before being bought by an Estonian pellet company called Graanul Invest.

The final blow came last week, when the Flemish Energy Agency refused to extend the deadline for the plant to start operating, making the subsidies already granted slip away from Graanul Invest and rendering the whole project financially unfeasible. This clearly shows that biomass electricity is becoming an increasingly expensive source of renewable electricity, even in Belgium, and that it can’t work without public subsidies.

Langerlo’s fall follows an earlier withdrawal of subsidies for a new 215 MW power plant by BEE in Ghent, which closed the books for the plant. The only one still running is Electrabel’s MaxGreen plant in Ghent, but the old plant is also expected to come to the end of its lifetime soon.

As Flanders Today put it, there’s a change of public opinion in Flanders behind this change of politics on renewable energy. While the 2.2 billion euros now liberated for other renewable energy sources or public spending has undoubtedly motivated the decision not to extend the deadline for Langerlo, the fact that these big biomass plants have detrimental effects on the environment and climate have also become undeniable.

Langerlo, like many other large power plants in Western European coastal areas that are switching to biomass, was planning to burn imported wood, coming mainly from the United States. Contracts had already been signed with one of the biggest pellet suppliers in Southern United States, Enviva. Enviva’s pellets are well known to come from the harvesting of whole trees, even from biodiversity rich bottomland hardwood forests in Southern American states, causing serious damage to both the environment and climate.

The new and current owner of the Langerlo Plant, the Estonian Graanul Invest, was also planning to supply the plant with its own pellets, being the biggest Baltic pellet manufacturer. Graanul Invest also uses whole trees from Baltic standing forests to make pellets. According to their own reporting, this makes up more than half of their raw materials used for pellets. As science has already made it clear, cutting down whole trees just to burn them doesn’t really help us fight climate change. Even though this practice could be called “renewable”, it doesn’t make it “sustainable”.

The good news is that alternatives to these kinds of large biomass plants exist. According to Flemish research institute EnergyVille, the renewable energy gap left by Langerlo can be replaced by truly sustainable, low carbon, renewable energy from wind and solar power, while saving one billion euros of public money.