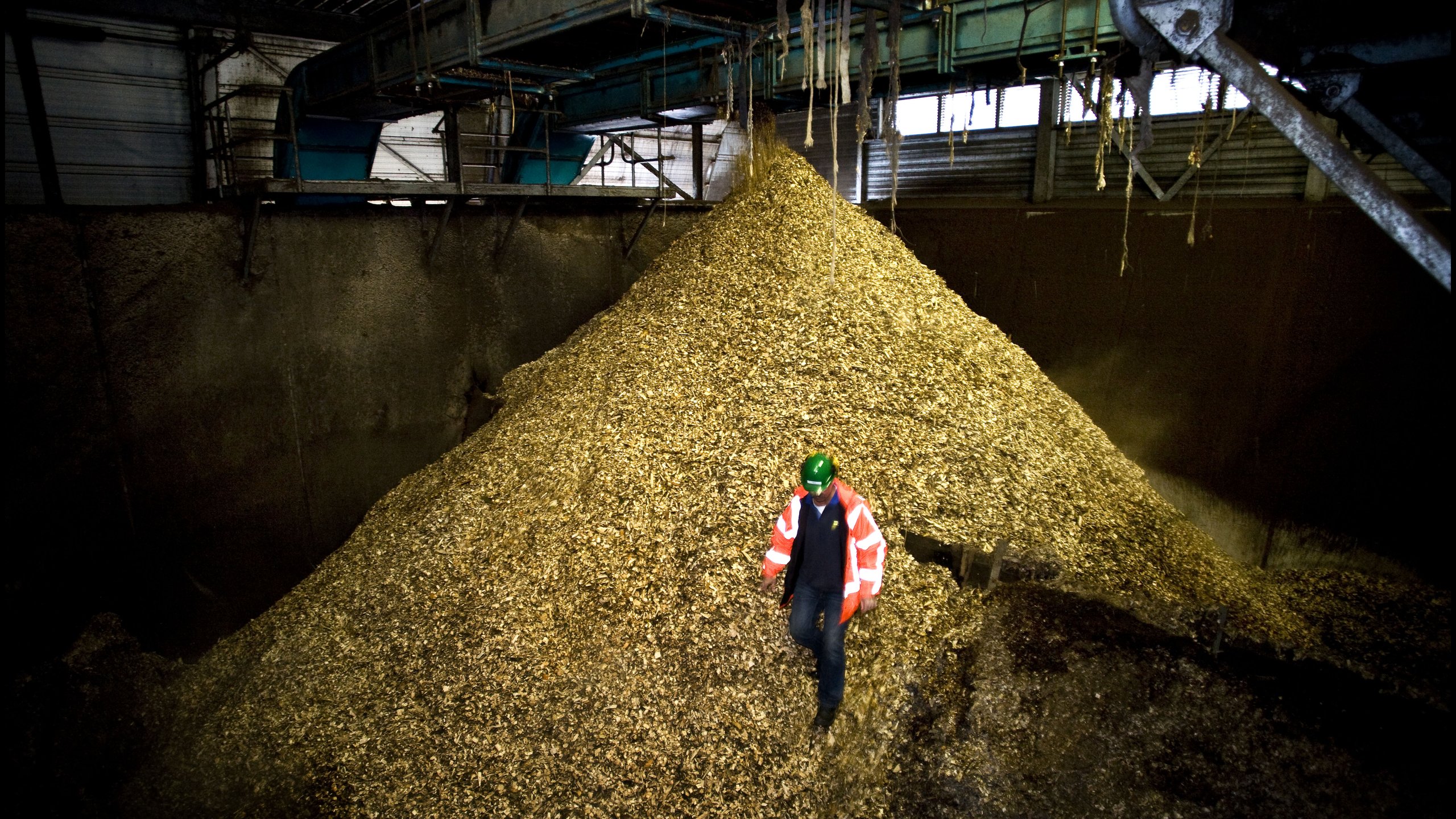 The project, aimed at converting an old Belgian coal power plant into a large-scale biomass power plant, definitely now seems to be a thing of the past. Wallonia, Belgium’s French-speaking region, just decided to definitely abandon its project to develop a 200MW wood chips power plant. The decision came just a few months after another notable bioenergy project declared bankruptcy in Flanders.

In 2016, the Walloon government issued a public call for tender for the development of a new power plant that would start operating in 2021. The idea was to replace the Les Awirs power plant (near Liège), a former coal power plant converted into an 80MW biomass plant in 2005. Two projects were originally on the table, but in early 2017, the Walloon government declared that Engie’s project didn’t meet the conditions for the tender, and Bee’s bioenergy project was the only one that was considered.

Like most of the North-European large-scale projects, Bee’s bioenergy project was highly dependent on large imports of woody biomass from abroad. Around 45 % of its supplies were supposed to come from an invasive species removal program in South Africa. Even though this may seem like a positive project, several NGOs were highly skeptical about the program’s capacity to deliver large quantities of wood chips over the next 20 years. There was a substantial risk that a significant part of this supply would come out of eucalyptus plantations in the region, with all the negative impacts this can have on biodiversity and carbon balance. It seems that the program’s operator couldn’t properly address the environmentalists’ concerns.

The rest of the supplies would have come from Norwegian plantations. As science has already made it clear, cutting down whole trees just to burn them doesn’t help us fight climate change. Even though this practice could be called “renewable”, it doesn’t make it “sustainable”.

Clearly, the decision not to develop the project was also driven by more economical considerations. A 20-year support scheme would potentially have cost 1.3 billions to the region with a weak return in terms of job creation. The new liberal energy minister Jean-Luc Crucke announced that he would now work on small-scale projects that offer better returns for the local economy.

This decision opens up the political and financial space for the development of other renewable energy and energy efficiency policies in Southern Belgium. Numerous energy scenarios that don’t include large-scale bioenergy projects are now on the table. Of notable interest is Our Energy Future, an energy scenario developed by a local consortium of environmental NGOs. The Walloon government will probably soon begin a round of negotiations during which the NGOs involved aim to develop a bioenergy policy that would really cut GHG emissions without negatively impacting global biodiversity.