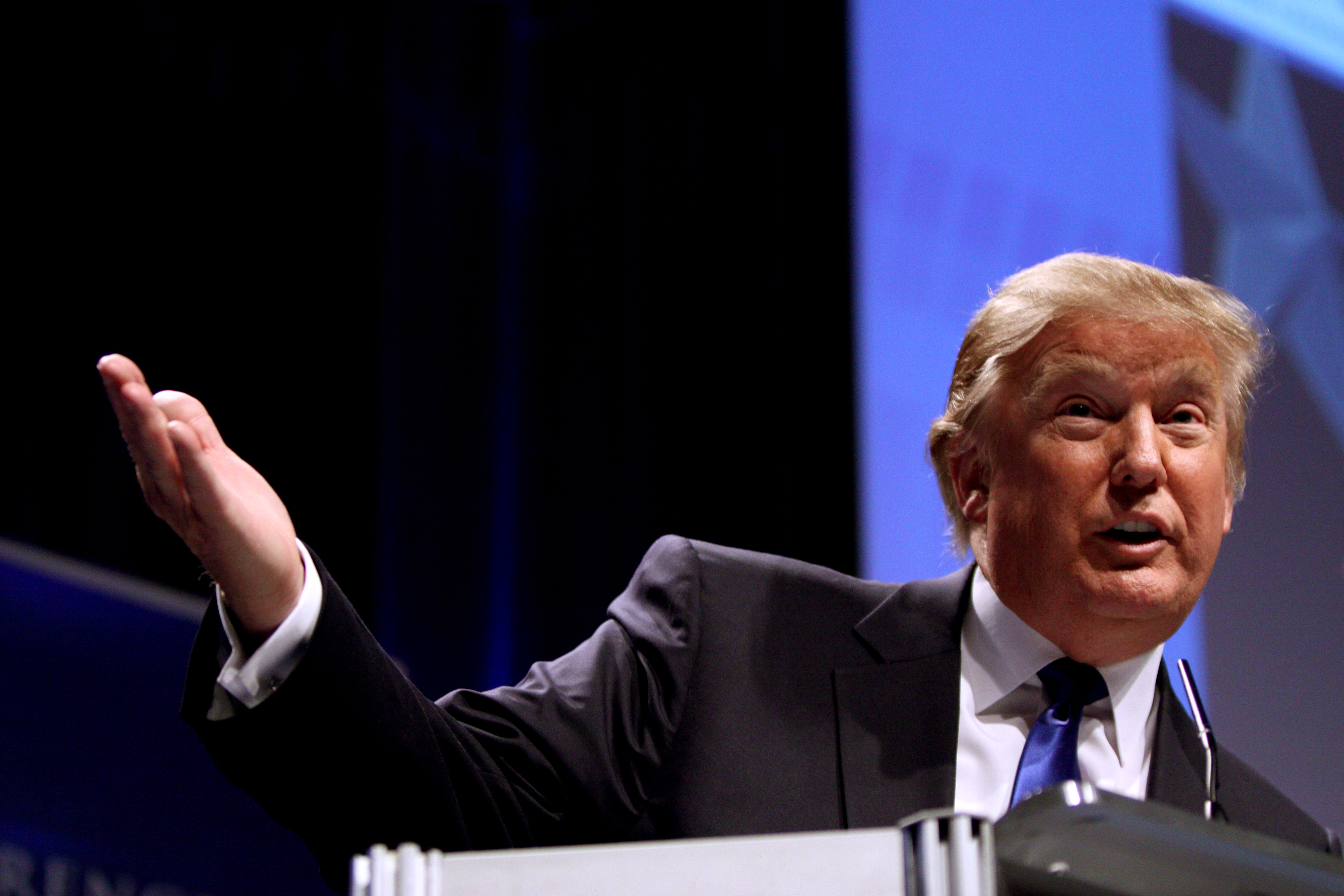 While Donald Trump has mocked the reality of climate change, EU leaders like to think of Europe as a global front-runner in reducing greenhouse gas pollution and promoting clean energy. But in a key pillar of the EU’s renewable energy legislation, flawed EU policy is now actually helping Trump enact his agenda of climate denial in the U.S.

The EU has mistakenly labelled the large-scale use of trees and other woody material coming out of the forest—so-called “biomass”—to generate electricity as a “carbon neutral” source of renewable energy, placing it on par with genuinely zero-carbon energy technologies like solar and wind. As a result member states have invested heavily in promoting the burning of biomass for electricity via subsidies and various other state aid schemes. Biomass is now burned for electricity across Europe, both in coal plants converted entirely to run on wood and in plants that co-fire coal with wood .

But as scientists at the Massachusetts Institute of Technology recently documented, biomass electricity is not clean or green energy. Their conclusions echoed work done by scientists around the world, including a 2017 report issued by European Academies Science Advisory Council representing the consensus conclusions of a body made up of the national science academies of all EU Member States. That report stated plainly that EU policies are currently biased towards the use of forest biomass for energy with potential negative effects on the climate over the short to medium term.

Yet, worryingly, Scott Pruitt, President Trump’s administrator of the U.S. Environmental Protection Agency, has taken inspiration from policies and classifications from Europe to deem biomass that’s burned as fuel for electricity production ”carbon-neutral”—essentially greenlighting the destruction of vital forests.

Since 2013, journalists and NGOs have documented the unsustainable logging practices used to make the wood pellets being exported from the forests of the U.S. Southeast to European power plants, putting some of the most stunning and valuable forests in the world in peril. Not only is this devastating for these irreplaceable forests, but it’s worsening our Earth’s climate crisis.

Recently, more than 800 scientists sent a letter to European policymakers sounding the alarm about the burning of wood pellets to make electricity. Burning wood for large-scale electricity production worsens climate change; for decades to come it’s even more carbon polluting than the burning of coal. That’s time we don’t have to waste in this fight.

And it’s here where the EU policy is being exported to the U.S. The Trump administration issued its own wrong-headed determination that so-called biomass is “carbon neutral” and can be used to reduce carbon emissions. In making that call, it cited the similar designation in Europe. If it’s good enough for those climate hawks in Europe, it ought to be good enough for America, the implied reasoning went. Instead of leading the world in the fight against climate change, the EU has provided Trump’s EPA administrator with justification for his continued anti-science policies.

European nations should not be abetting this wrongheaded approach. The EU now has a chance to change course in negotiations now underway on the redraft of its Renewable Energy Directive.

But indications from behind the closed doors of the so-called trilogue process are not encouraging. In a January vote the European Parliament already failed to rule out the highest emitting forms of bioenergy.

What is left on negotiating table is a proposal to rule out biomass burning for electricity and to only allow state support for the most efficient use of biomass: for the cogeneration of heat and power. But even this modest restriction is under heavy fire from certain member states with special interests.

EU leaders are now in danger of failing to pass even the most basic safeguards on bioenergy. If they do so they can be sure that they will continue to inspire the Trump administration in a policy race to the bottom with dire outcomes for the world’s forests.